After starring in major motion pictures such as Titanic and The Wolf of Wall Street, Leonardo DiCaprio has built a reputation for being one of the most bankable actors in Hollywood, but he’s also become known for something else; the Revenant star is incredibly unlucky.

DiCaprio has had several near-death experiences, from an airplane engine exploding on him to his parachute failing to release while skydiving. He also came very close to drowning while he was scuba diving with Ed Norton, who managed to save him in the nick of time. 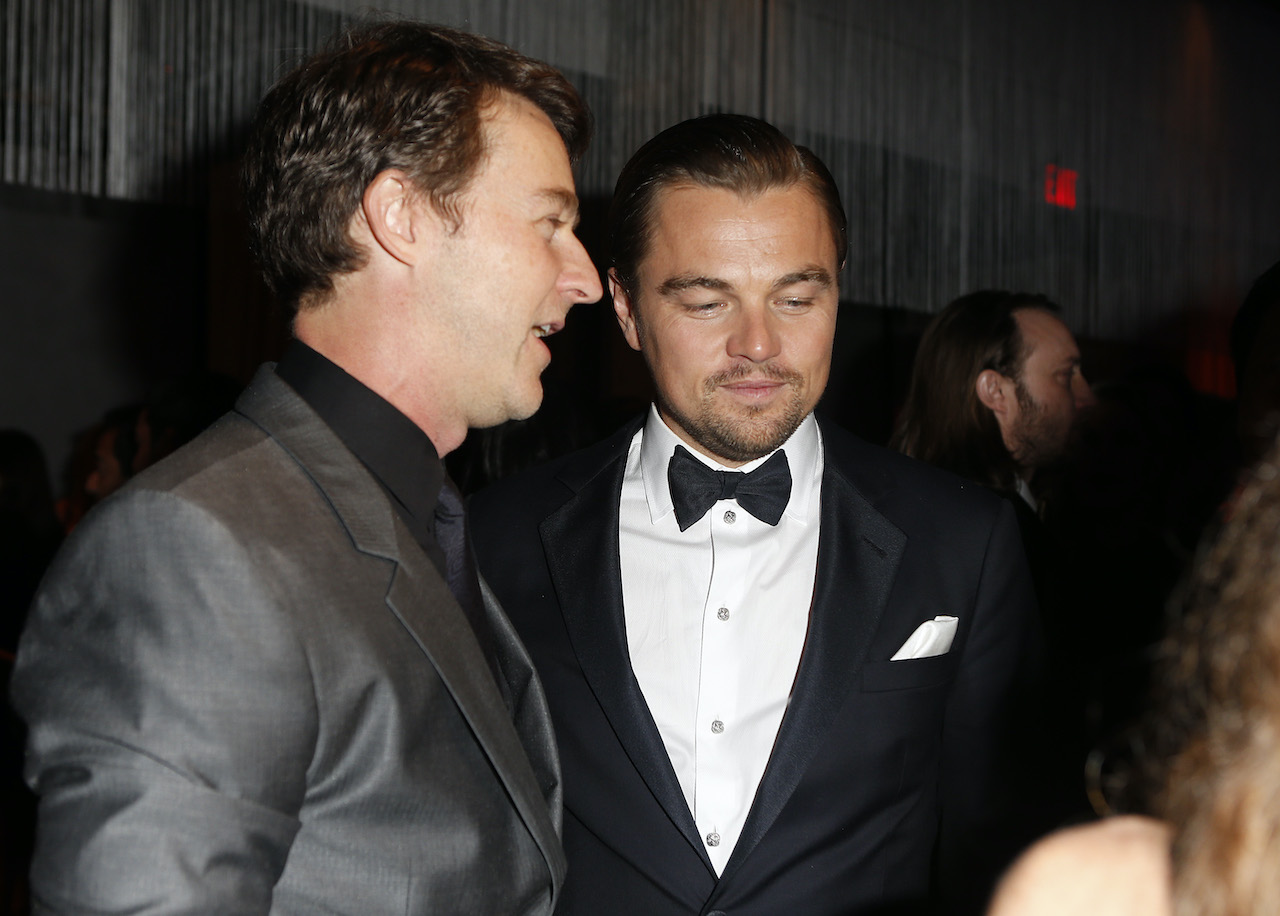 Norton spoke about his relationship with DiCaprio during a resurfaced 2016 interview with Jimmy Fallon.

“Leo’s like a very old friend of mine,” Norton said. “And our friendship’s totally based in our mutual passion for environmental advocacy and climate change work. We’ve taken a lot of trips together, to amazing places,” Norton said. “We’ve gone diving together, and gone to see a lot of incredible natural wonders together.”

They went scuba diving together in the Galapagos Islands

Later in the interview, Norton recalled a scuba diving trip to the Galapagos Islands, during which he had to save DiCaprio’s life.

According to Norton, DiCaprio was engrossed with a camera he had brought, and wasn’t paying attention to much else.

“So we’re underwater and Sylvia Earle has this probably like, $15,000 camera rig, and Leo has this crappy little aftermarket snapshot digital camera in some sort of housing,” Norton said. “But he’s obsessed, he’s underwater like this [looks at hands] on it all the time.”

Ed Norton had to share his oxygen with Leonardo DiCaprio

As the adventure came to a close, Norton noticed that DiCaprio was nowhere to be found. Knowing DiCaprio’s personality, he figured DiCaprio had gotten lost while looking at his camera.

“So we’re in the water, and after a while I’m looking around and I realize he’s just not there,” Norton said. “He’s not around, and I think to myself ‘I know Leo, I know how he is with his devices, he’s probably got his face in that camera and he’s gone way off, following these things.”

Luckily, Norton had the sense to go looking for DiCaprio, and found him right as the actor was running out of oxygen.

“And we’re almost at the end of the dive, and I’m just thinking, ‘I should just go check on him.’ So I start swimming out, like deep into the ocean, and I’m coming along, and way off in the murk … I see something, and it’s Leo, and he’s coming toward me, and I can see from like 50 yards away his eyes are like this big [motions hands], and he’s going like this [motions cut off signal]. So I give [my oxygen tank] to him … We did the buddy breathe thing and we go up, and he’s falling all over me, like ‘Buddy, buddy, you saved my life, you saved me.’ … It didn’t seem dramatic to me, I think it did to him.”

Hopefully DiCaprio will have better luck on his next outdoor excursion.