Line of Duty’s Jed Mercurio is quizzed on NEW SERIES

Jed Mercurio, 55, has hit out at Bafta, claiming their TV awards are decided by a set of “chums” who form a biased “jury” to select the winners. The Line Of Duty writer compared it to their film counterpart, whose awards are determined by a vote amongst thousands of members for a fairer outcome, in his opinion.

In Bafta they all know each other

Jed, despite his long list of TV hits including Bodyguard and Bloodlands, is surprisingly yet to win a celebrated Bafta award.

When asked if he felt overlooked by the organisation, the screenwriter responded: “Organisations such as Bafta don’t have an institutional attitude to my work.

“Bafta movie awards are voted for by the Academy membership, which is thousands and thousands of people voting for the films they admire the most, but, for whatever reason, Bafta has decided that the best way to determine its TV awards is to appoint one of their chums to chair a jury, and that person gets their chums in to form a jury and, between them, they decide who wins. 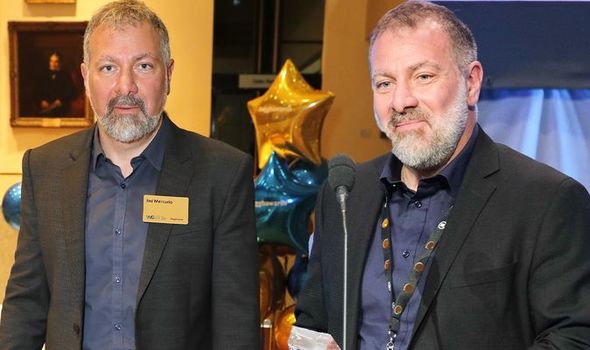 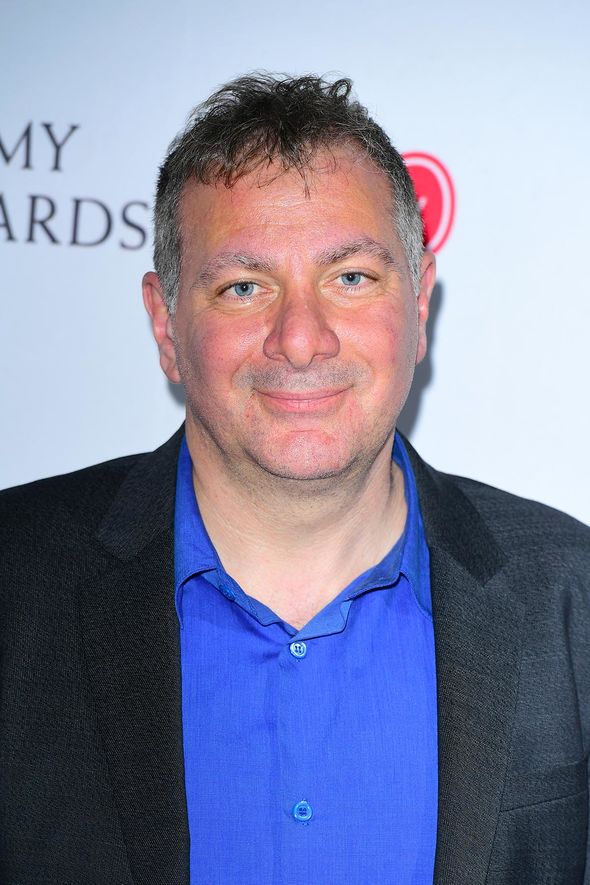 “So I think there’s room for reform,” he added to this week’s Radio Times.

The Bafta TV awards have been given out annually in May since 1955 and were last year hosted by Richard Ayoade.

In response to this, Bafta told the publication that the TV longlists are decided by a membership vote and that attempts have been made to widen representation on juries.

Jed’s BBC hits have been produced outside the corporation, both Line of Duty and Bodyguard were made by World Productions, now owned by ITV Studios. 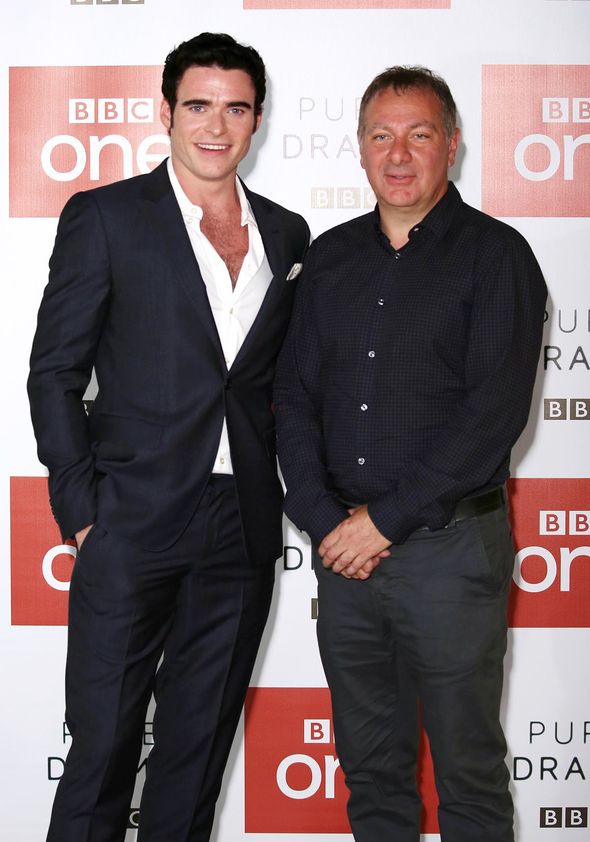 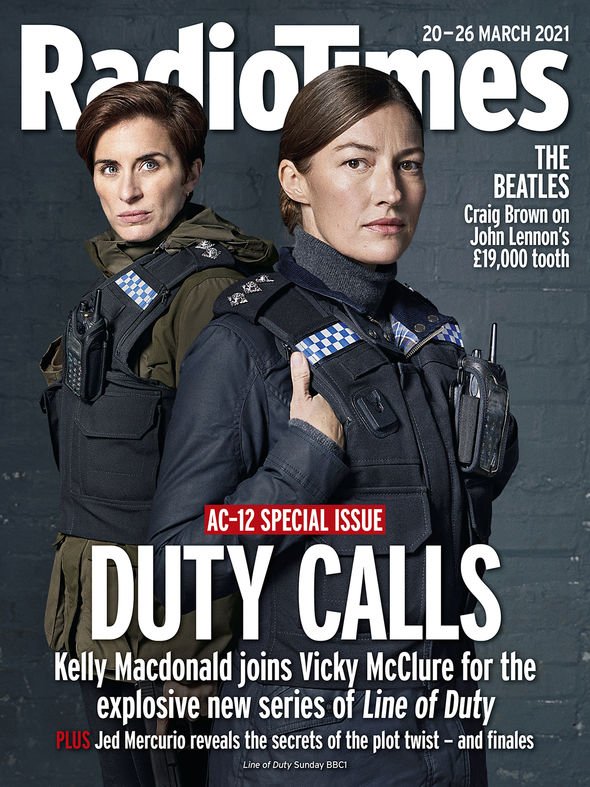 He has also taken a further step to secure creative independence, by setting up HTM Television (Hat Trick Mercurio Ltd)

Jed is also not a fan of the BBC, despite his programmes dominating the broadcaster’s TV listings.

He shared: “It’s still one of the least efficient broadcasters, in my opinion, from my experience of others.

“There are institutional issues – around levels of professionalism and work ethic, to be honest.

“There are people within the BBC who I avoid like the plague because they have been there a long time and they are fundamentally work-shy,” he added.

It comes as Line Of Duty returns for season 6 on the BBC, with fans having waited two years for new episodes.

The series began in 2012 and features Martin Compston as DS Steve Arnott, alongside Adrian Dunbar as Ted Hastings and Vicky McClure as DI Kate Fleming.

The first episode of the new series picks up two years after the season five finale.

It will see the trio, who form the AC-12 unit, deal with the fallout from the investigation into the mysterious H, who is thought to be a senior figure behind corruption across the entire police force.

Martin revealed his character, in particular, will struggle this season as he faces the repercussions of the fall-out over the last internal investigation.

He told Metro.co.uk: “The repercussions of five are looming large over all the characters, because the way we ended it, AC-12 – and the gaffer – was under suspicion.

“When you’re the anti-corruption unit, and the head of the unit has been under investigation – even if he’s exonerated – that sort of lingers.”

Read the full interview in Radio Times – out now.

Line Of Duty airs tonight at 9pm on BBC One.