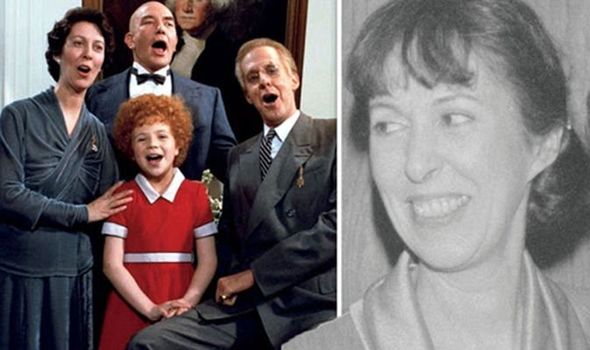 Annie actress Lois de Banzie has died aged 90, her family has confirmed. A cause of death is currently unknown.

“Lois was proud to have made a career as an actress on stage, screen, and television.

“Her wit and humour will be much missed,” her obituary in the San Francisco Chronicle reads.

The Scottish born star starred in the the 1982 film version of Annie as Eleanor Roosevelt.

She also received both a Tony Award and Drama Desk nomination for her character in Mornings at Seven in 1980.

As well as this, Lois had roles in Naked Gun 33 1/3: The Final Insult, and Addams Family Values.