Lori Loughlin and Mossimo Giannulli Vacation in Mexico While on Probation

Lori Loughlin and Mossimo Giannulli have made it to Mexico for their post-prison, judge-approved vacation.

Two Years After the College Admissions Scandal: Where Are They Now?

The Full House alum, 56, and fashion designer, 58, were photographed arriving in Cabo San Lucas on Thursday, June 17, as reported by Page Six. In May, the couple petitioned the court for permission to take a five-day, four-night trip that would happen this month.

The trip marks the first time the pair have left the country since their brief prison stints for their involvement in the college admissions scandal. They were arrested in March 2019 and accused of paying $500,000 in bribes to get their daughters, Bella, 22, and Olivia Jade, 21, accepted at the University of Southern California. 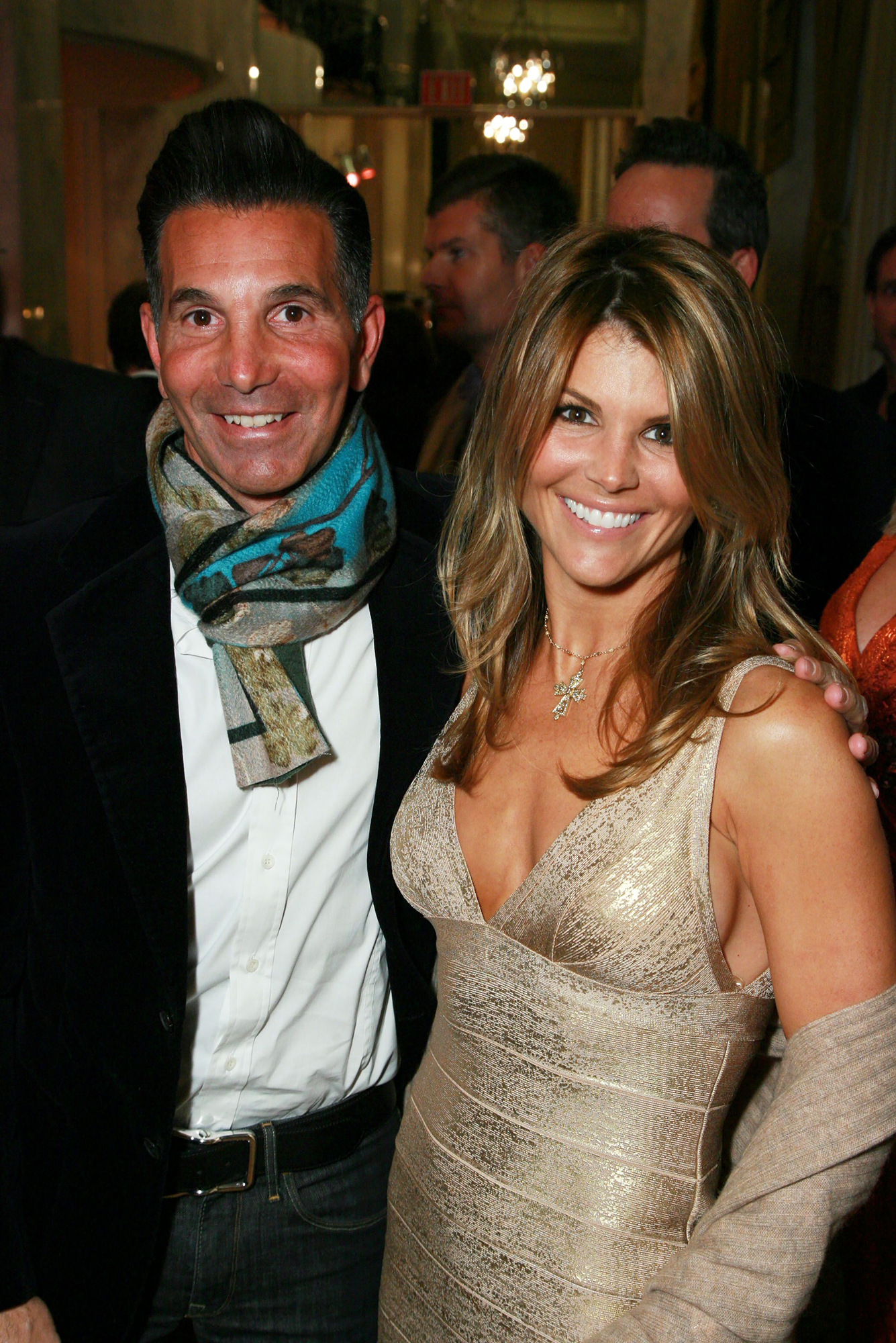 Initially, the duo claimed they were innocent, but in May 2020, the former Hallmark star and her husband pleaded guilty to fraud charges.

College Admissions Scandal: Everything We Know

The actress pleaded guilty to one count of conspiracy to commit mail and wire fraud, and was sentenced to serve two months at the Federal Correctional Institution in Dublin, California. She was also fined $150,000, which was paid in 2020. She was released in December 2020 and finished her community service in February.

“She’s been working with children who have learning disabilities and has found it very fulfilling,” a source told Us Weekly of the actress in February. A second insider added that Loughlin had been working with Project Angel Food and noted she was “going above and beyond the hours that she is required to do.”

Giannulli, for his part, pleaded guilty to one count of conspiracy to commit mail and wire fraud and honest services mail and wire fraud. He was sentenced to five months in prison at the Federal Correctional Institution in Lompoc, California, and fined $250,000, which has since been paid in full. He started his two years of supervised release on April 16. As of May, he was still working on completing his community service hours.

Lori Loughlin and Mossimo Giannulli: A Timeline of Their Relationship

The couple have kept a relatively low profile since their release, but in December 2020, their daughter Olivia appeared on Red Table Talk to address the situation.

“We had the means to do something and we completely took it and ran with it,” the YouTube star said at the time. “It was something that was wrong. It really can’t be excused. On paper, it’s bad — it’s really bad. But I think what a lot of people don’t know is my parents came from a place of just, ‘I love my kids I just want to help my kids — whatever is best for them — I worked my whole life to provide for my family.’ I think they thought it was normal.”