Jennifer finds Sugar Bear after he passed out in the bathroom in this EXCLUSIVE preview of ‘Mama June: Road to Redemption.’

Jennifer Lamb is talking to a friend about just how much Sugar Bear has been suffering lately. Jennifer says in this EXCLUSIVE preview of the March 26 episode of Mama June: Road to Redemption that all Sugar Bear does is “stress” over Alana “Honey Boo Boo” Thompson. She admits that Honey Boo Boo blocked Sugar Bear’s number. “She gives him so much heartache until it’s just unbearable,” Jennifer adds.

Suddenly, Jennifer realizes that Sugar Bear has been gone from the table for a long time. She goes to check on him in the bathroom. When she opens the door, Sugar Bear is leaning against the wall. He passed out in the bathroom. “I don’t feel good. I feel faint,” he says. 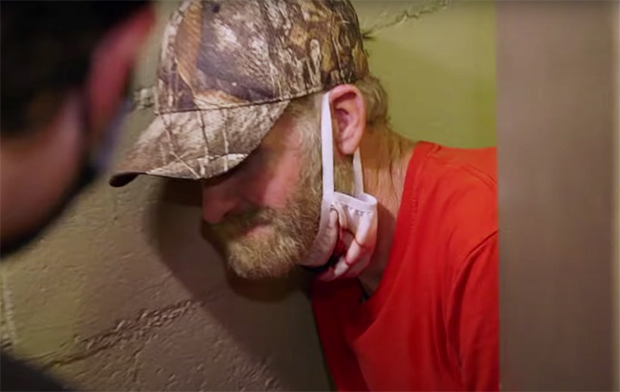 Jennifer wonders where his insulin is, and Sugar Bear admits that he forgot it at home. Jennifer chastises Sugar Bear for forgetting the most important thing to a diabetic. Someone asks if they should call an ambulance, but Sugar Bear refuses.

Jennifer grills Sugar Bear for passing out “in the bathroom because you can’t give up sugar.” They leave the restaurant and head to the car so they can go to the doctor. Jennifer calls Sugar Bear out for being “hard-headed” and not “taking care” of himself. “What is wrong with you?” she asks. Sugar Bear is really struggling to walk. “I’m not doing this with you again,” Jennifer says. She tells him that he’s not going to grow old with her because he’ll be dead if he doesn’t start prioritizing his health. 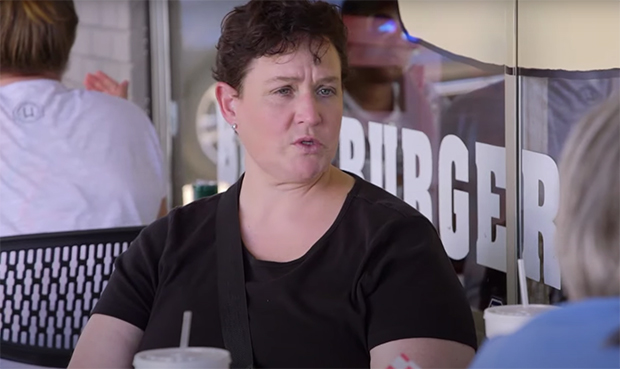 The synopsis for the March 26 episode reads: “June and Geno are shook when forced to appear in court in less than 24 hours as they face major jail time. June goes searching for the girls and Doe Doe’s caught in the crossfire. Sugar Bear suffers a medical emergency.” Mama June: Road to Redemption airs Fridays at 9 p.m. ET on WE tv.