Onward and upward. Mandy Moore had a succinct reaction to her ex-husband, Ryan Adams, writing a lengthy public apology one year after she and other women accused him of abuse.

“It’s challenging because I feel like in many ways I’ve said all I want to say about him and that situation, but I find it curious that someone would make a public apology but not do it privately,” the This Is Us star, 36, told Hoda Kotb on the Today show on Monday, July 6.

“I am speaking for myself, but I have not heard from him,” she continued. “And I’m not looking for an apology necessarily, but I do find it curious that someone would sort of do an interview about it without actually making amends privately.” 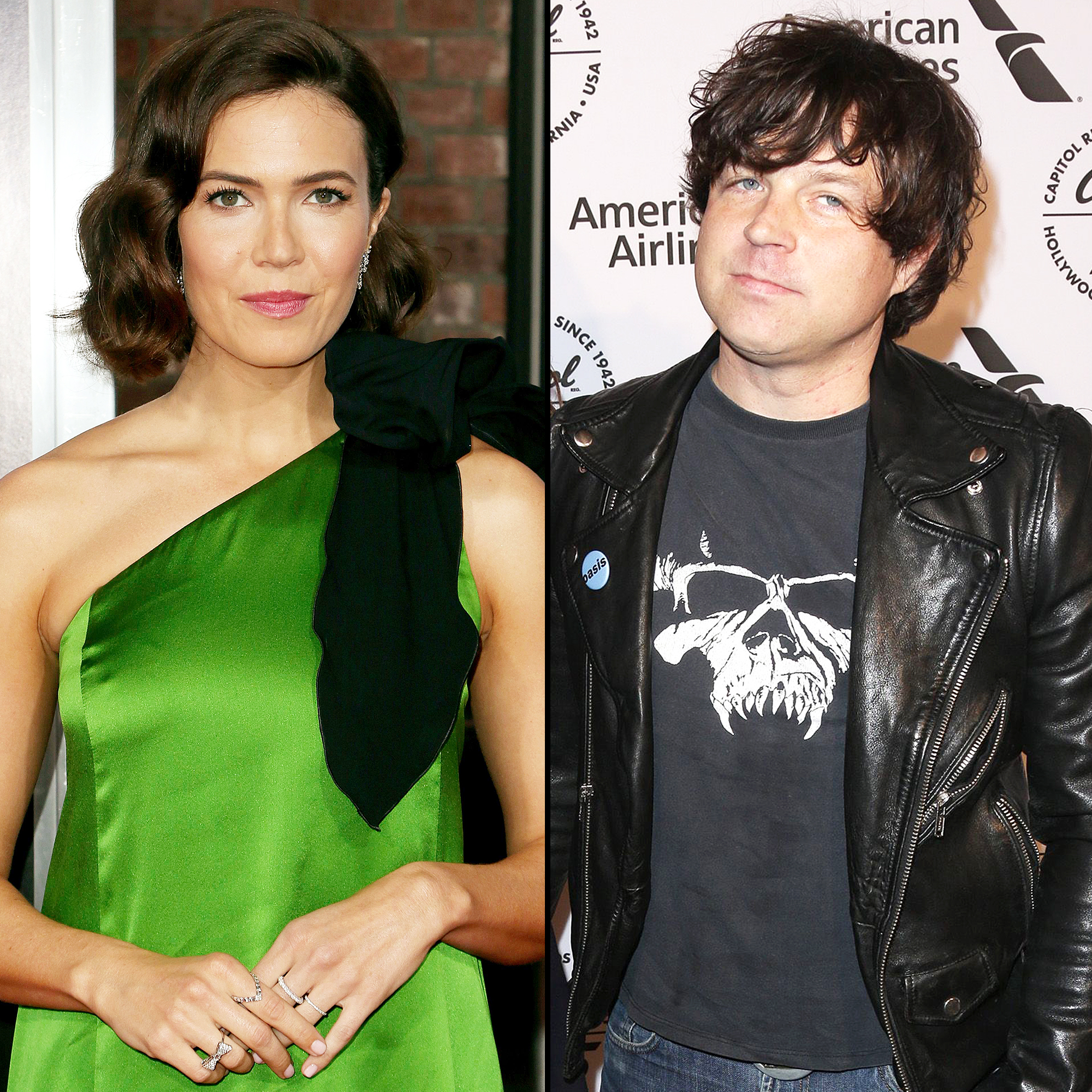 One day prior, the Daily Mail published a 467-word statement from Adams, 45, in which he revealed that he has gotten sober since the allegations against him came to light.

“There are no words to express how bad I feel about the ways I’ve mistreated people throughout my life and career,” he wrote in part. “All I can say is that I’m sorry. It’s that simple. This period of isolation and reflection made me realize that I needed to make significant changes in my life. I’ve gotten past the point where I would be apologizing just for the sake of being let off the hook and I know full well that any apology from me probably won’t be accepted by those I’ve hurt. I get that and I also understand that there’s no going back.”

The singer-songwriter also vowed to become “a better friend, a better partner and a better man overall.”

Moore and six other women came forward in February 2019 to accuse Adams of emotional abuse or sexual misconduct in a New York Times exposé. The “Candy” singer, who released her first album in 11 years in March, told the newspaper at the time that her former spouse’s “controlling behavior essentially did block my ability to make new connections in the industry during a very pivotal and potentially lucrative time.”

Hours later, the former Whiskeytown frontman apologized for his past behavior, saying in a statement to Us Weekly, “I am not a perfect man and I have made many mistakes.”

Moore and Adams were married from 2009 to 2016. Two years after their divorce, she wed Dawes lead singer Taylor Goldsmith.