Meghan & Harry’s U.S. Security Details Are Not What Trump Expected

Ever since Prince Harry and Meghan Markle announced their decision to step back from their senior royal roles and split their time between the U.K. and North America, speculation about how they’d handle their security began to swirl. On their website, Harry and Meghan shared how the safety of their son, Archie, will continue to be their number one priority during this new chapter of their lives. So on Sunday, March 29, when the couple caught wind of what Donald Trump had to say about their plans, Meghan and Harry cleared things up real quick. Meghan and Harry’s U.S. security details are not what Trump expected.

Ahead of their 12-month transition period which began on April 1, Meghan, Harry, and Archie reportedly moved from Canada, where they had been living, to Los Angeles. After news of their current location made headlines, Trump took to Twitter to share his thoughts.

"I am a great friend and admirer of the Queen & the United Kingdom," Trump tweeted on Sunday. "It was reported that Harry and Meghan, who left the Kingdom, would reside permanently in Canada. Now they have left Canada for the U.S. however, the U.S. will not pay for their security protection. They must pay!"

But Trump seems to be confused, because the Sussexes had reportedly already worked out their security plans — none of which included asking the U.S. government to help supply it.

According to royal reporter Omid Scobie, a spokesperson for Meghan and Harry addressed the claims, explaining: "The Duke and Duchess of Sussex have no plans to ask the U.S. government for security resources. Privately funded security arrangements have been made." 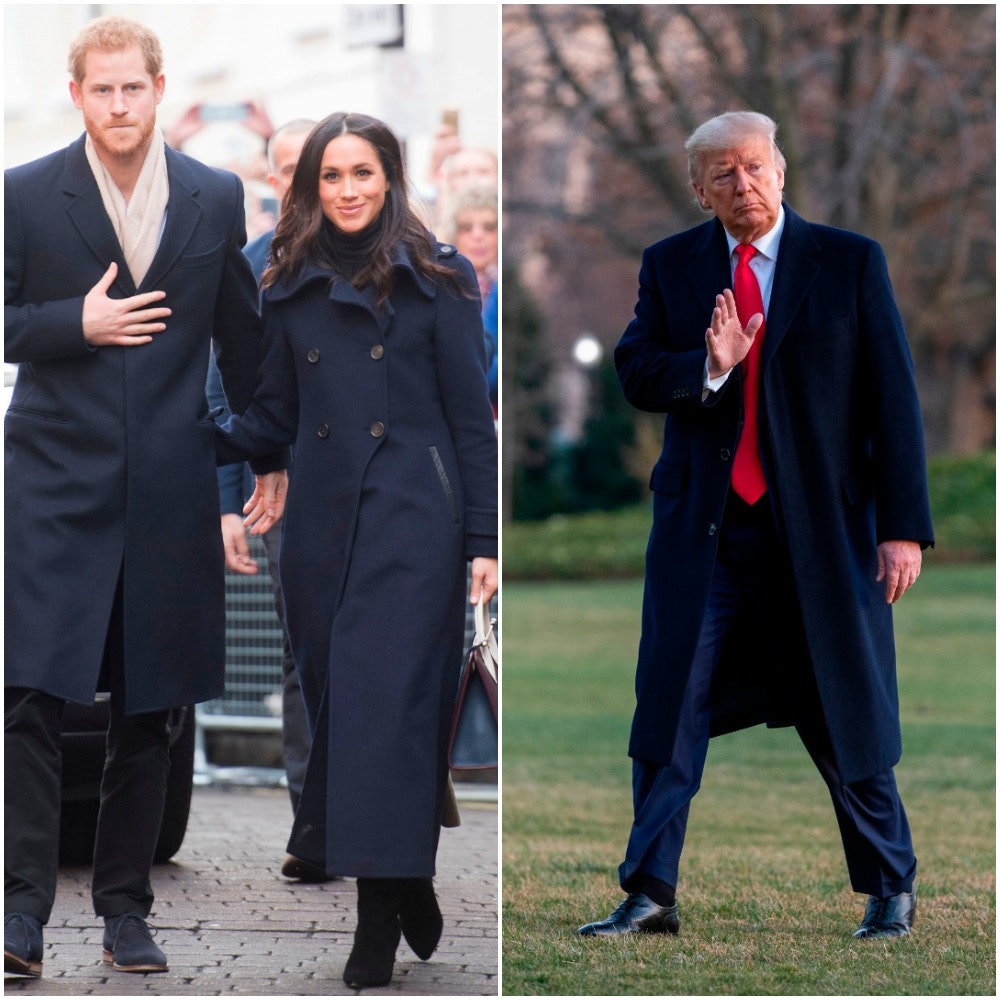 Additional details regarding Meghan and Harry’s plans for security were detailed on The Sussexes’ website:

During their time as senior royals living in Canada, Meghan and Harry’s security was provided by the Royal Canadian Mounted Police, but it was said those plans would change starting April 1.

To maintain some sort of privacy, all of the details of Meghan and Harry’s new life — including their exact security arrangements — haven’t been revealed, but it’s no doubt Meghan and Harry have a strong plan in place to protect them and their son. And they don’t need Trump’s help to make it happen. 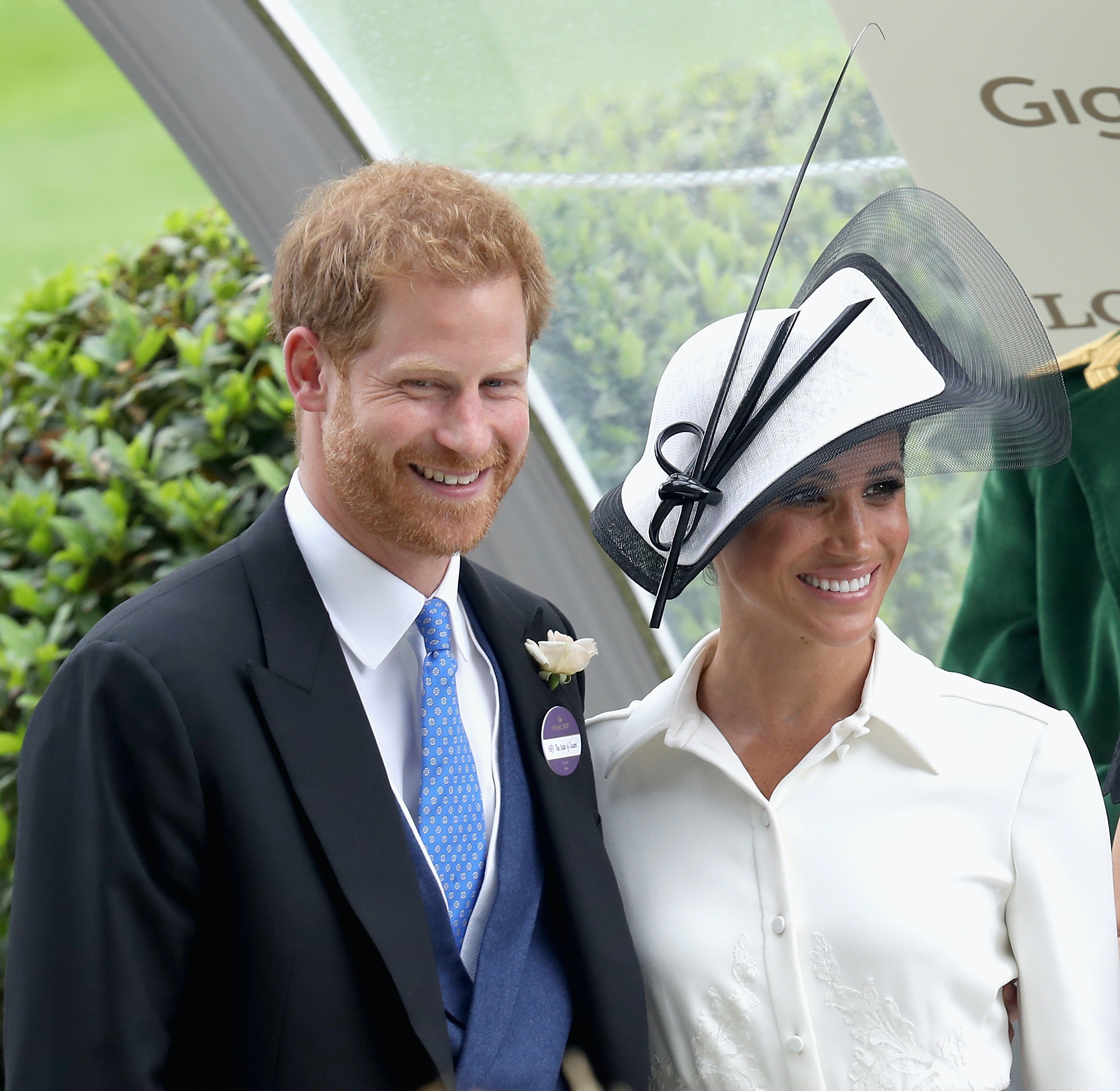 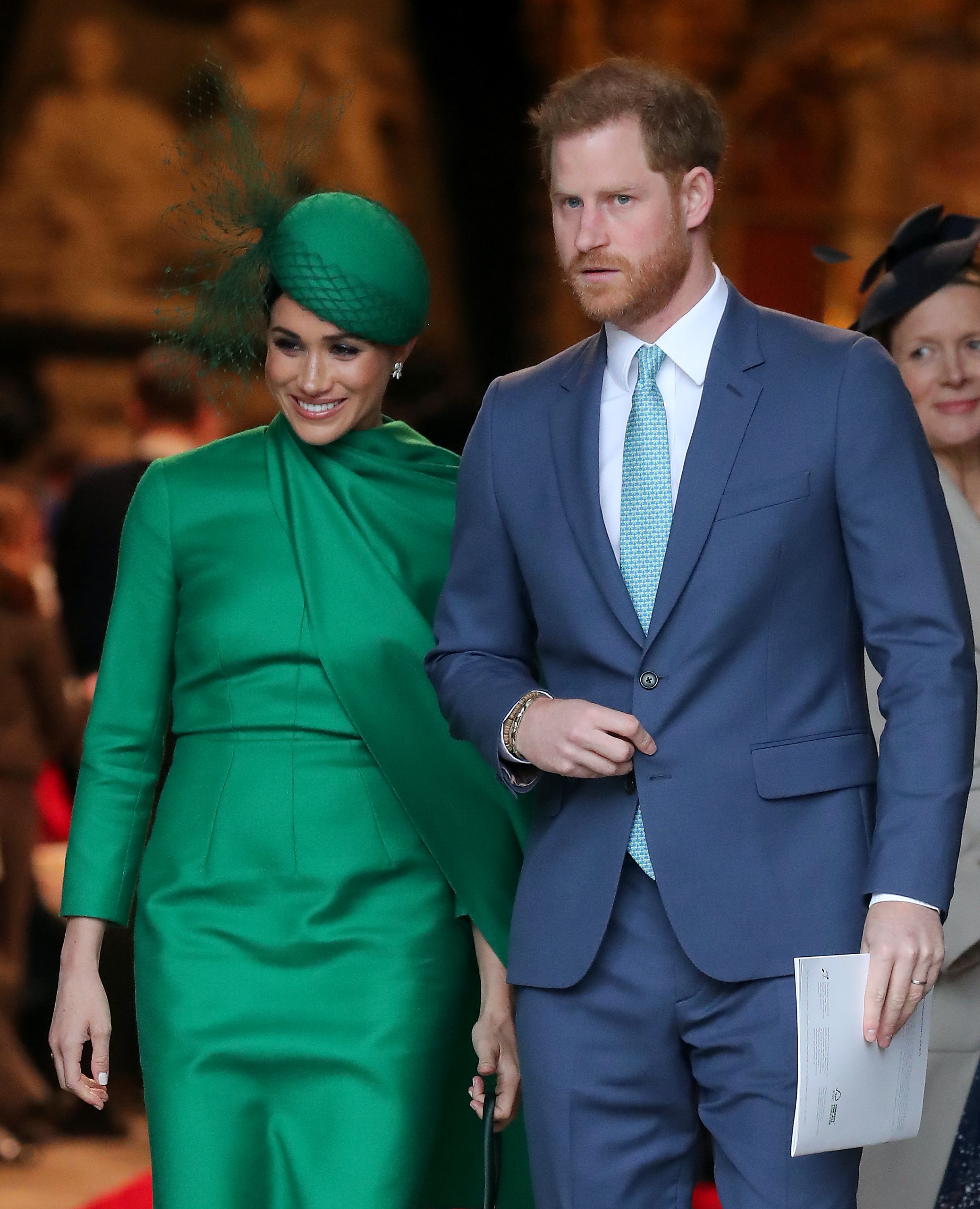 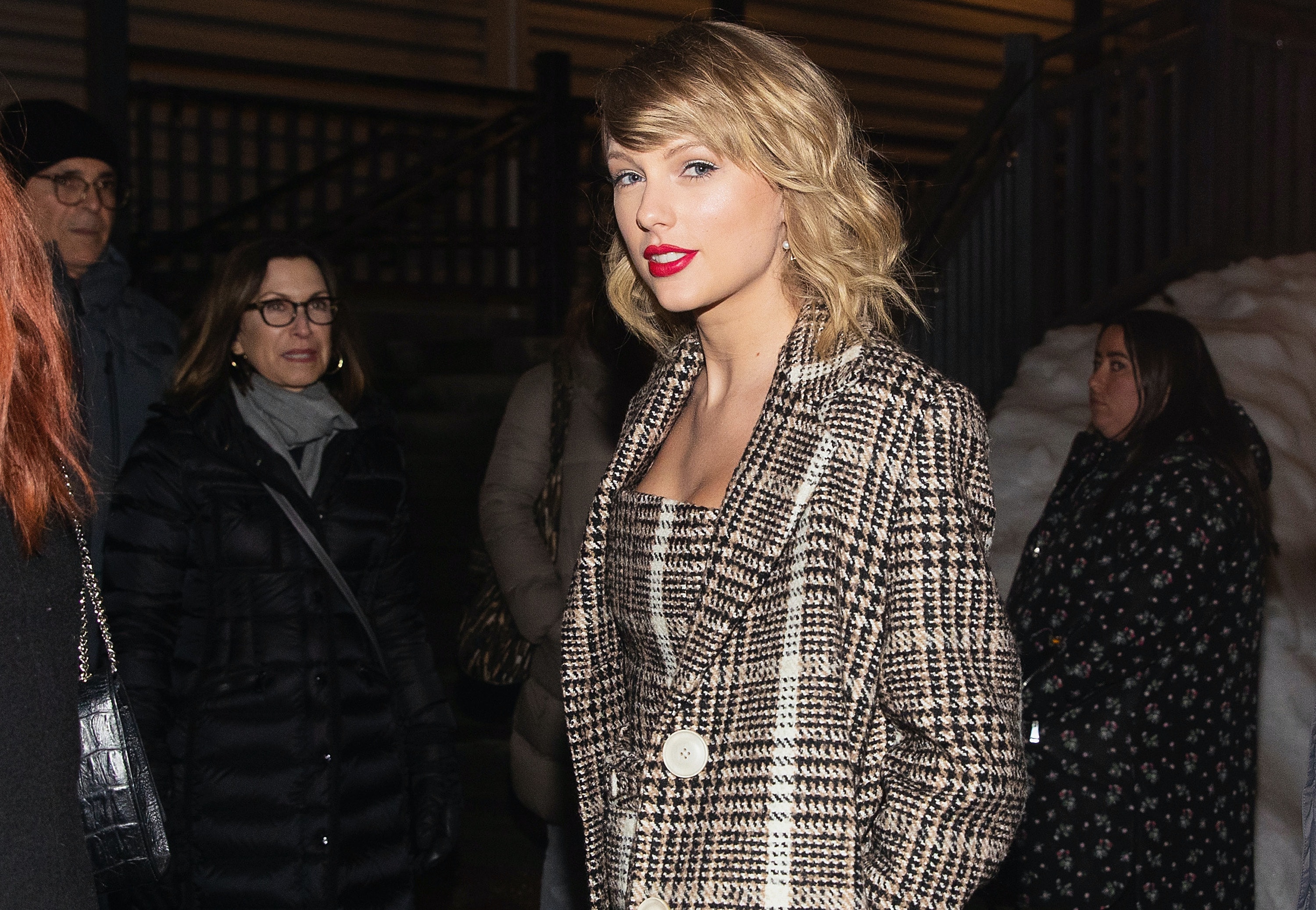