Meghan Markle Accused Of Plagiarizing New Book – See What The Original Author Has To Say!

Surprise, surprise: Meghan Markle’s haters have something to say about her new children’s book.

The Duchess of Sussex can’t seem to do anything without being criticized by royalists who think she stole Prince Harry away from his family (among other unkind and racist assumptions), so it’s no shock that her new children’s book, The Bench, is getting the same treatment. Of course the critics have to find something sinister about a story that’s meant to be a sweet, loving tribute to father-son relationships.

Specifically, Meg’s trolls have accused her of plagiarizing The Bench from another story for kids, The Boy on the Bench by Corinne Averiss. See below:

One piece of evidence to support the plagiarism argument is the illustrations, which… both have benches in them, yes, but otherwise look like totally different styles to us.

The main allegation is that the stories — which both highlight fathers and sons and sitting on benches — are “identical.” Archie’s mom’s book is about “the special relationship between father and son, as seen through a mother’s eyes,” as inspired by Harry and their son. Or, as the publisher described:

“The Duchess’s debut children’s book gives us a window into shared and enduring moments between a diverse group of fathers and sons — moments of peace and reflection, trust and belief, discovery and learning, and comfort and nurture.”

Meanwhile, here’s the Amazon description for The Boy on the Bench:

“The playground is packed with children playing, but Tom is sitting on a bench with his dad.
He’s just not sure he’s brave enough to join in …

Tom can’t see a space for himself anywhere in the playground. Not on the slide, or on the roundabout or on the swings … But when a little girl loses her teddy, will Tom have the courage to help?”

The only similarities we’re seeing here are a bench, a dad, and a son — the stories seem to be completely different from there. Not exactly grounds for a lawsuit. As it happens, the other author agrees. In a statement to DailyMail.com, she said:

“Reading the description and published excerpt of the Duchess’s new book, this is not the same story or the same theme as The Boy on the Bench. I don’t see any similarities apart from the use of a bench – which exist in as many stories as they do parks and gardens.”

That settles that, if you ask us!

Hopefully the Suits alum isn’t paying too much attention to all those haters grasping at straws because she apparently has big plans for her literary career. A source told Vanity Fair:

“Meghan loves writing and she’s very good at it. She wanted to have a go at writing a children’s book first and depending on the success of this, there will be more. She is also keen to write books for adults too.”

If Meghan wants to launch a second career as a writer, we say bring it on. Actress, activist, author… no wonder people are trying to tear her down when she’s celebrated that much success. Better luck next time!! 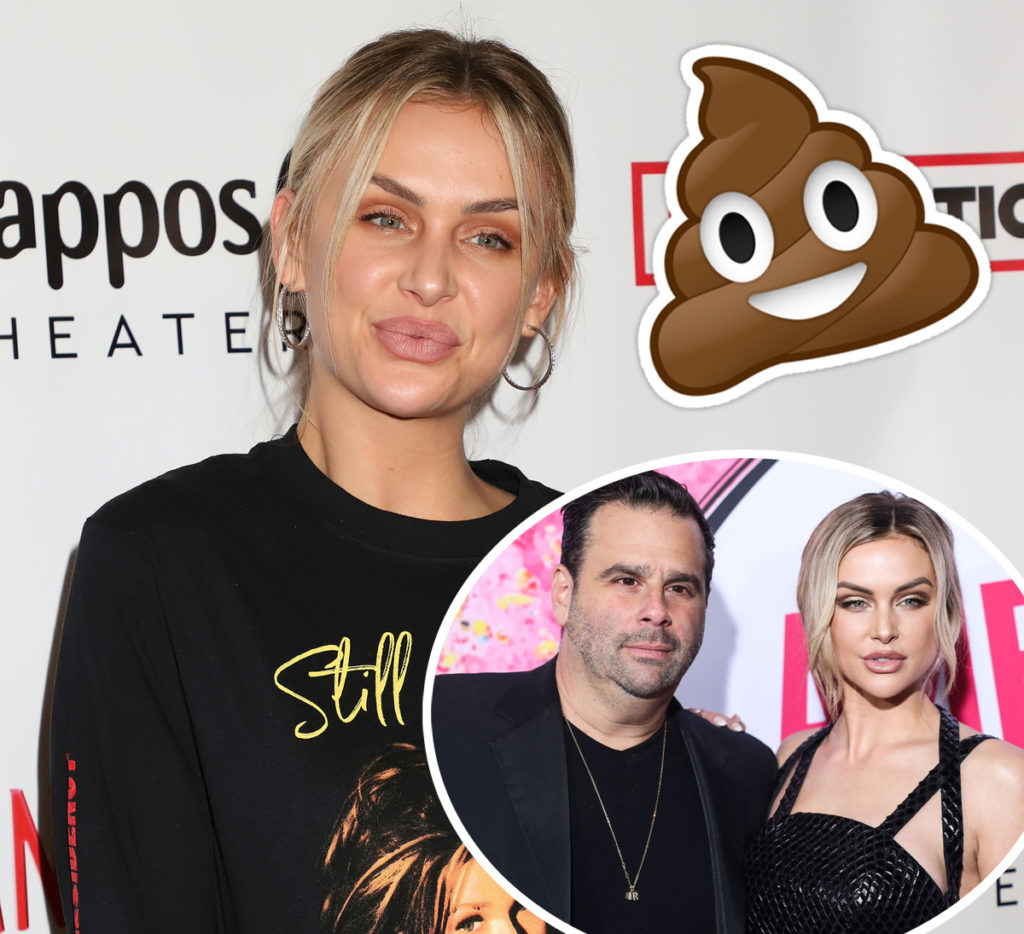 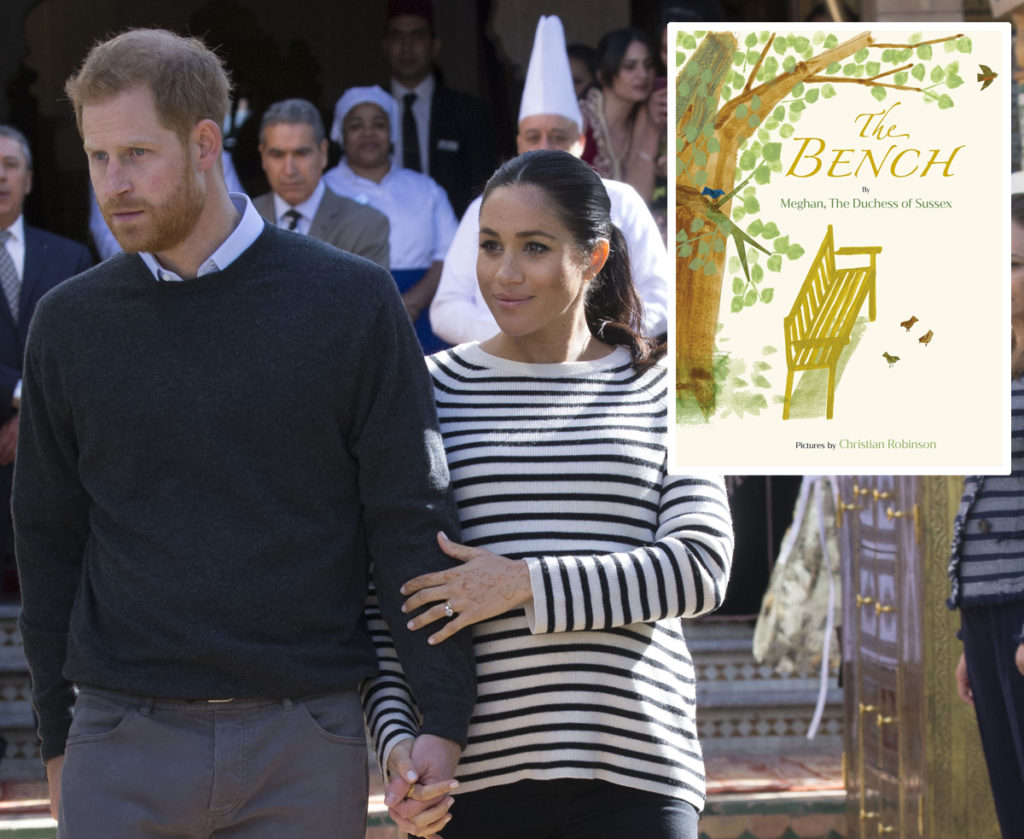 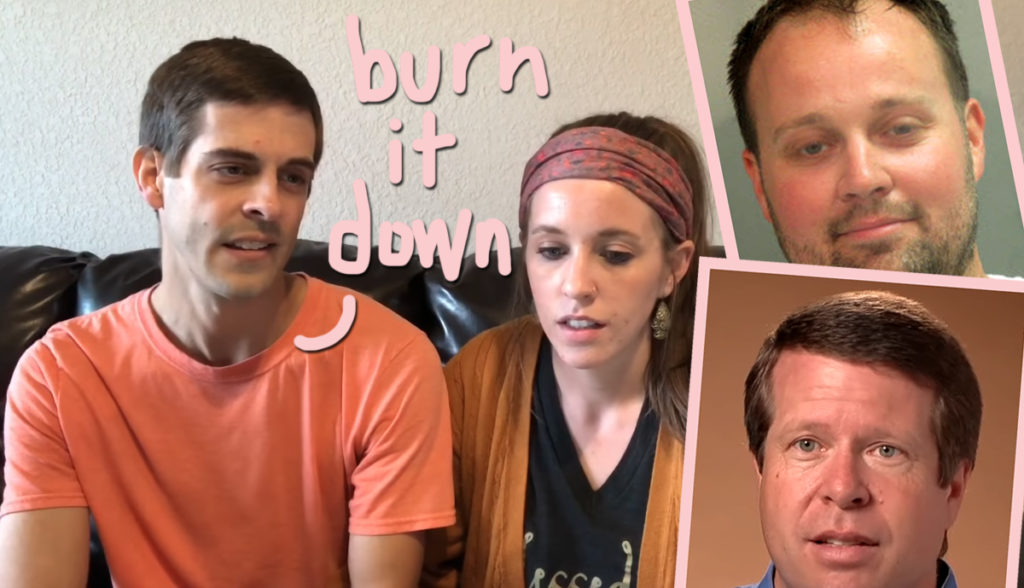 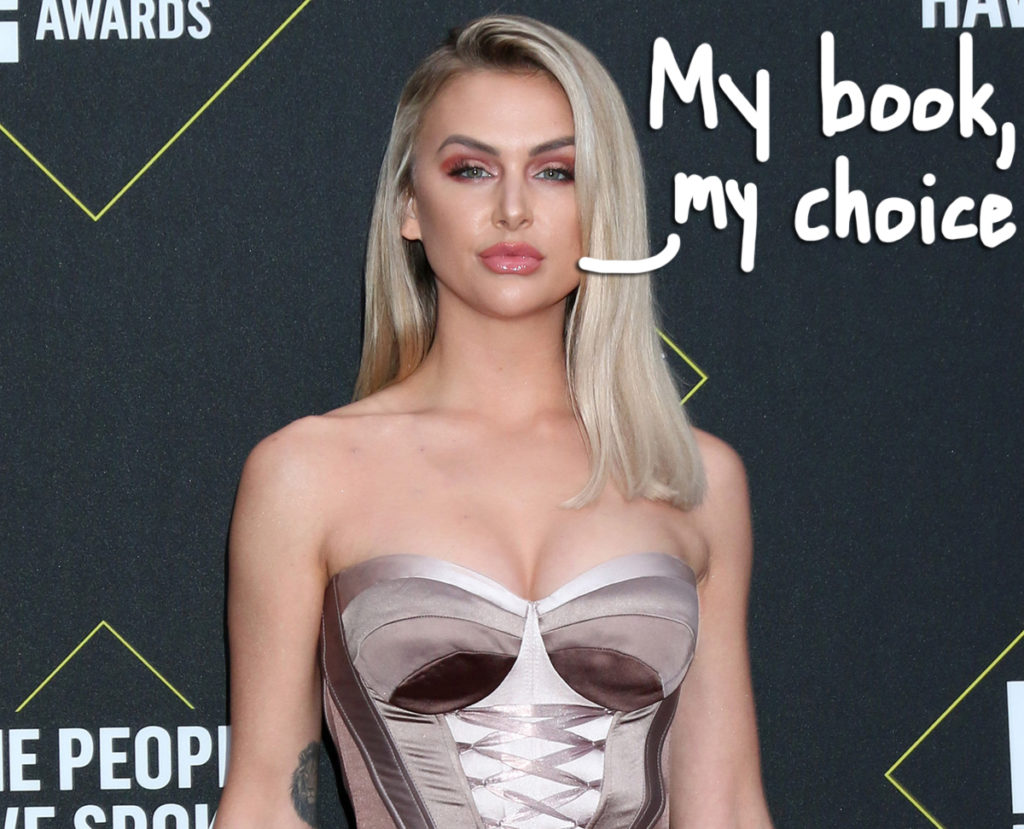