Ruth Bader Ginsburg’s legacy as a trailblazing legal mind inspired so many people, including Meghan Markle. The Duchess of Sussex, who took a step back from royal life earlier in 2020, expressed her admiration for the late Supreme Court Justice with a heartfelt statement. Meghan Markle’s statement on Ruth Bader Ginsburg’s death honored the judge as an inspiration and called upon fellow admirers to keep her spirit alive through their actions.

On Friday, Sept. 18, the Supreme Court announced the death of Ruth Bader Ginsburg, having died to complications from metastatic cancer of the pancreas. The feminist icon was 87 years old, having served on the Supreme Court for nearly thirty years up to the point of her death. Following the news, countless celebrities and political figures posted tributes to Ginsburg. Markle added her voice to the chorus on Saturday, Sept. 19. In a statement to People, Markle emphasized how much Ginsburg had meant to her throughout her life. 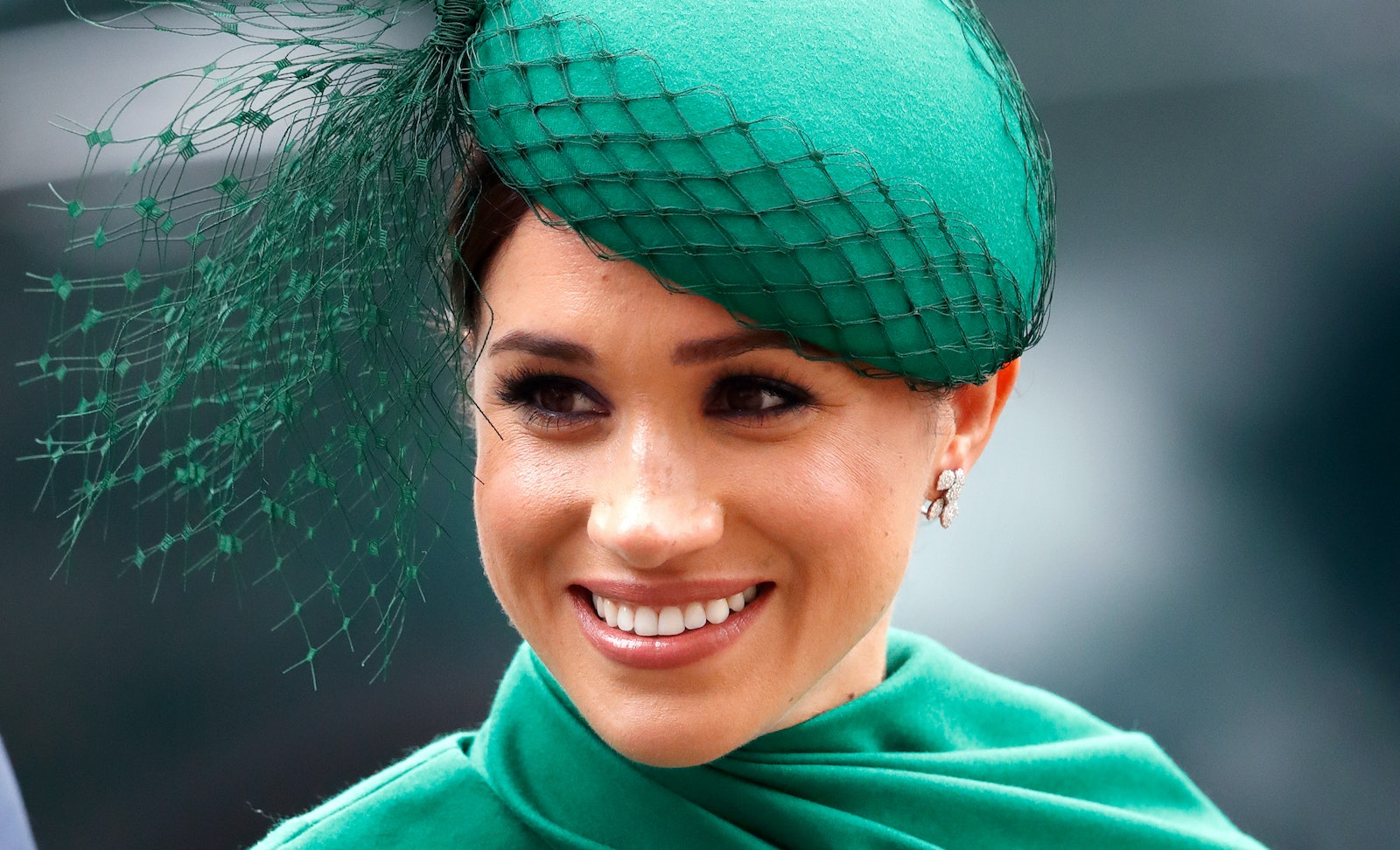 Markle’s statement reflected on how Ginsburg’s legacy had inspired since her youth, and ended with a call to action for people to continue to be inspired by her through in the future.

Although Markle herself never actually studied law, she did develop a connection to the field through her most prominent acting role. From 2011 to 2018, Markle starred on seven season of the USA legal drama Suits as paralegal-turned-attorney Rachel Zane. Much like Ginsburg, Markle soon became the center of political and cultural fascination. She married Prince Harry in 2018, and after a couple years in England, she and her husband made the unexpected decision to step away from royal life and move to the United States. Now, the couple is focused on philanthropic work and have signed an overall deal with Netflix.

In recent months, Markle has begun to speak out more openly on political matters, and it sounds like she will continue to speak up on important issues to honor Ginsburg’s legacy.