Michael B. Jordan Has Been Sending People Home-Cooked Pasta in Order to Stay Busy During the Pandemic — 'I Called the Restaurant Jordano’s'

Michael B. Jordan is known for fighting T’Challa in Black Panther and knocking opponents out in his Creed franchise, but few people know that Jordan also loves to cook. The Without Remorse star has been channeling his love for cooking into a food delivery service for his parents throughout the pandemic.

Despite his strict diet and workout regimen, Jordan loves eating carbs any chance he gets. His affinity for carbs turned into him learning how to make a bunch of different pasta dishes that he’s been sending to his folks while in quarantine.

Unfortunately for the normally-ripped Jordan, his love for carbs has also caused him to put on a few pandemic pounds, as well.

Michael B. Jordan loves eating carbs for his cheat meals 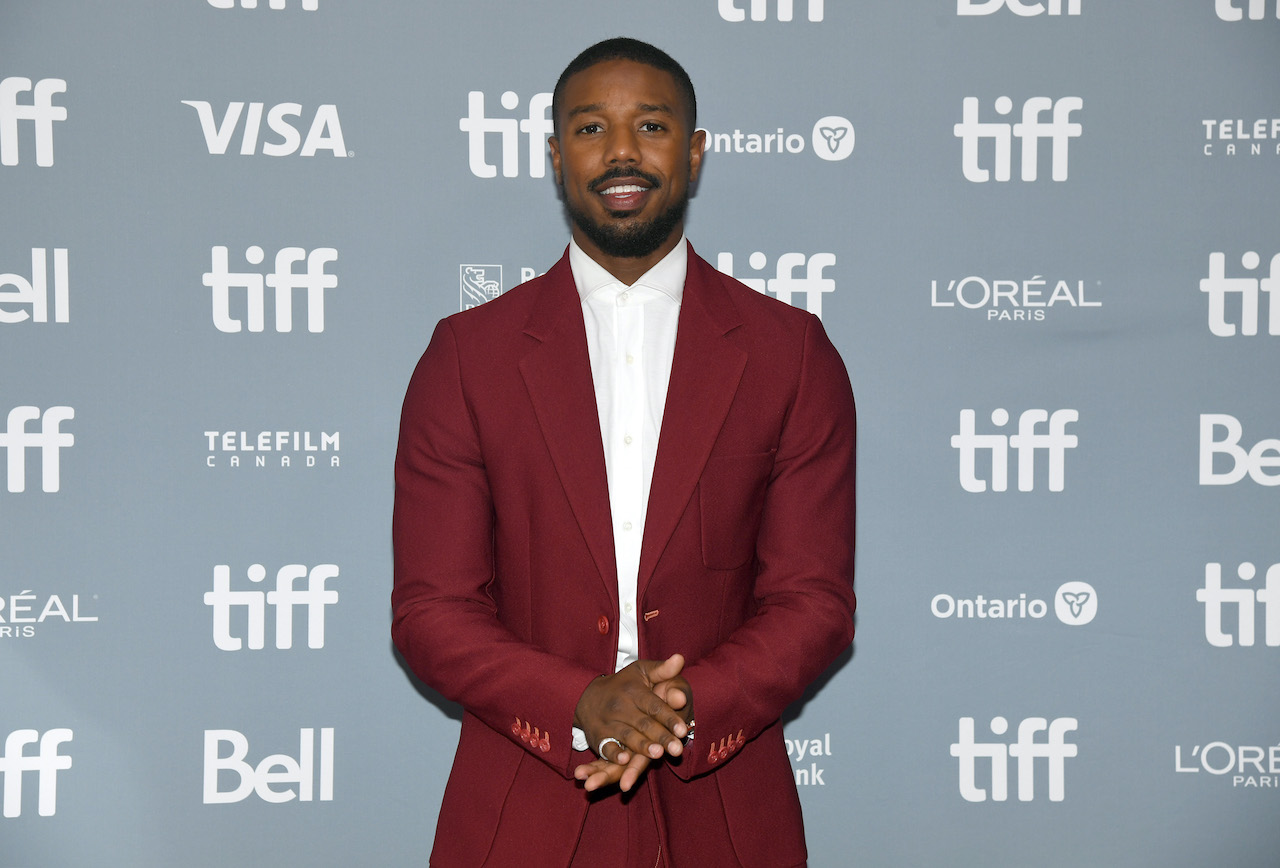 Jordan revealed his love for carbs during a recent interview with Ellen Degeneres.

“When I was bad, I would probably do—I love carbs, so I did a chicken cheesesteak sub, I did pizza and pasta. So that’s kinda my trifecta that I like,” Jordan said.

According to Jordan, he usually tries to stay away from carbs so he can remain in shape for movies. But if he does, he tries to eat them earlier in the day so the calories don’t stay on him.

“Not that much, not all in one sitting,” Jordan said. “I’ll usually do carbs earlier in the day so I could work it off. But more rice, and salads, and vegetables, and stuff like that.”

Because he’s been stuck inside the house like most people during the pandemic, Jordan decided to learn how to make a bunch of different pasta dishes with his free time.

“That was one of my pastimes,” Jordan said. “I learned to make a lot of pasta dishes—carbs again—while I was home. So I couldn’t really see them that often, so what I would do is, late night, me and my boy Bryce—we would make all these fresh pestos and carbonaras.”

After he finished cooking his meals, he’d send them to his parents in a style similar to restaurant delivery.

“So I would put them in these mason jars, I printed out a little logo, we called the restaurant Jordano’s,” Jordan said. “And then I would drop it off at the house.”

He says he’s let himself go during the pandemic

As one might imagine, Jordan’s pasta indulgence has caused him to pack on some pounds during the lockdown. He revealed to Trevor Noah in a separate interview that he’s actually let his body go quite a bit during the pandemic.

“I just was about to eat some strawberry doughnuts, so I do. I do eat. I do eat a lot,” Jordan said. “I’ve actually let myself go in recent months. It’s been pretty bad. Quarantine has taken its toll on this body.”

However, during the conversation with Noah, Jordan admitted that he can quickly get back into shape if need be.

“I mean, whenever I gotta lock-in and actually transform my body for a role, it’s… You know, I can get the job done,” Jordan said. “Creed 3 is coming up, so I’ma have to change it pretty soon.”