Michaela Strachan is best known for her love of the outdoors having presented on Countryfile, as well as Spring and Autumnwatch over the years. Tonight (October 30) sees Michaela catch up with a Scottish seal colony on a Halloween special of the Autumn BBC series.

Michaela is not currently married although she was previously with now ex-husband Duncan Chard.

Michaela and film-maker Duncan tied the knot back in 1996. They were married five years before they split in 2001.

During an interview with the Telegraph in 2016, Michaela opened up on why her first marriage ended. 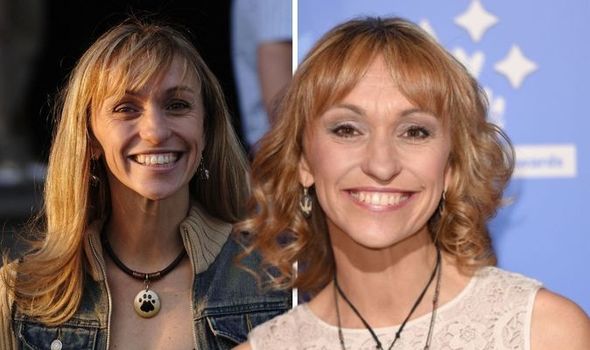 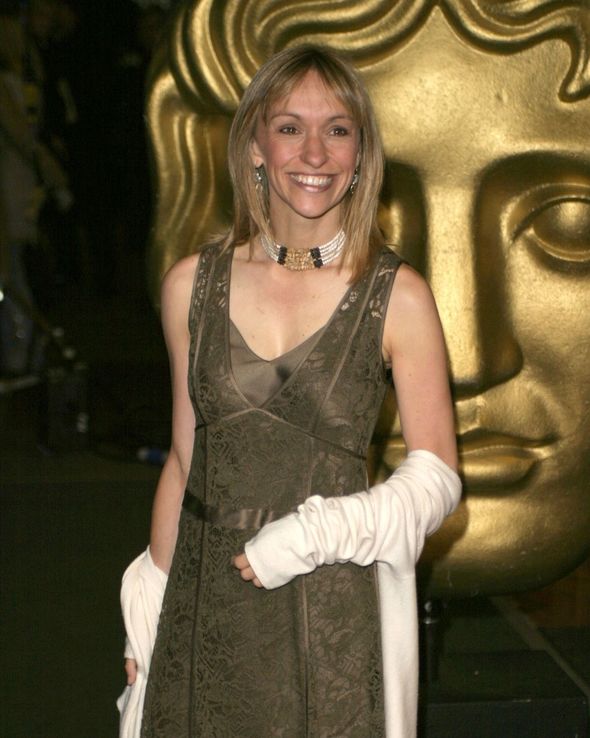 She explained to the publication: “I’d never been someone desperate to have children and then I changed my mind.

“It was quite a fundamental difference between us and it ended the marriage.”

She has since gone on to find love with cameraman partner Nick Chevallier who already had three children of his own.

Michaela added: “When I met Nick, I began to relax. Yes, I wanted to be a mother but by then I was 39 so, if it wasn’t going to happen, he had three children and I could play a part in their lives. 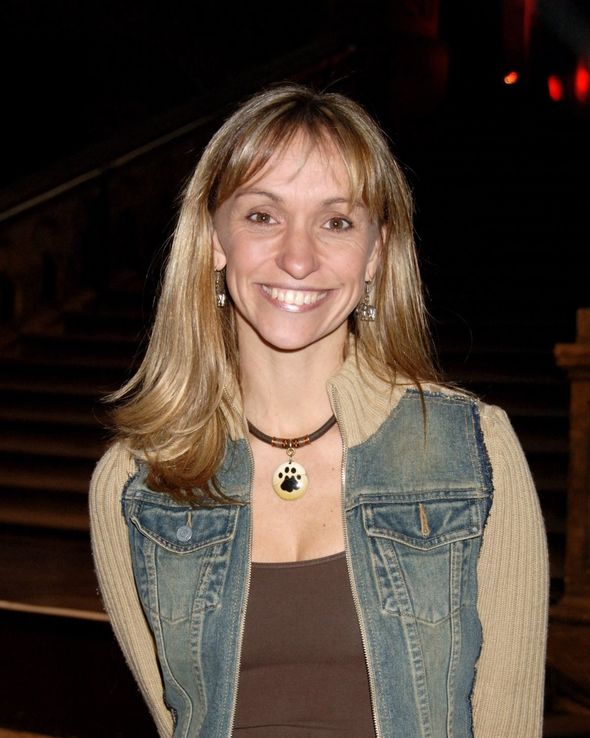 “I’ve got a lot of gay friends and one or two of them offered to donate their sperm if I wanted to try for a baby.

“When I got together with Nick, I thought he might feel he didn’t want a fourth child of his own. But it all worked out. He adores Ollie.”

Talking to You magazine in 2018, Michaela spoke of how she knew Nick was the one.

She explained: “I live behind Table Mountain National Park. Walking there with my dog Rio has become my solace.

“It’s also where I met my husband Nick. I was in Cape Town, and a friend introduced us.

“After a long walk up the mountain together, a bottle of wine at the top and a cable car down, I knew he was the one.”

Michaela and Nick have been together almost 20 years with the presenter previously speaking of the secret to their lasting relationship.

Talking to the Mirror in 2018, she said: “I think the secret is not to get married. 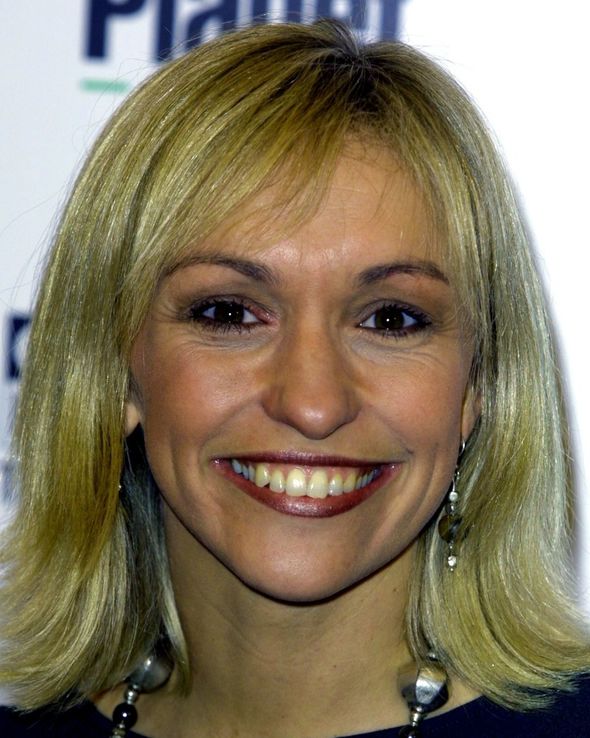 “I shouldn’t say that. That could be taken well out of context. But maybe the secret is we’re apart a lot.

“We don’t get on each other’s nerves as much as maybe we would if we were together all the time.”

Autumnwatch will air tonight on BBC Two at 8pm.