Michelle Obama: Donald Trump is ‘clearly in over his head… it is what it is’ 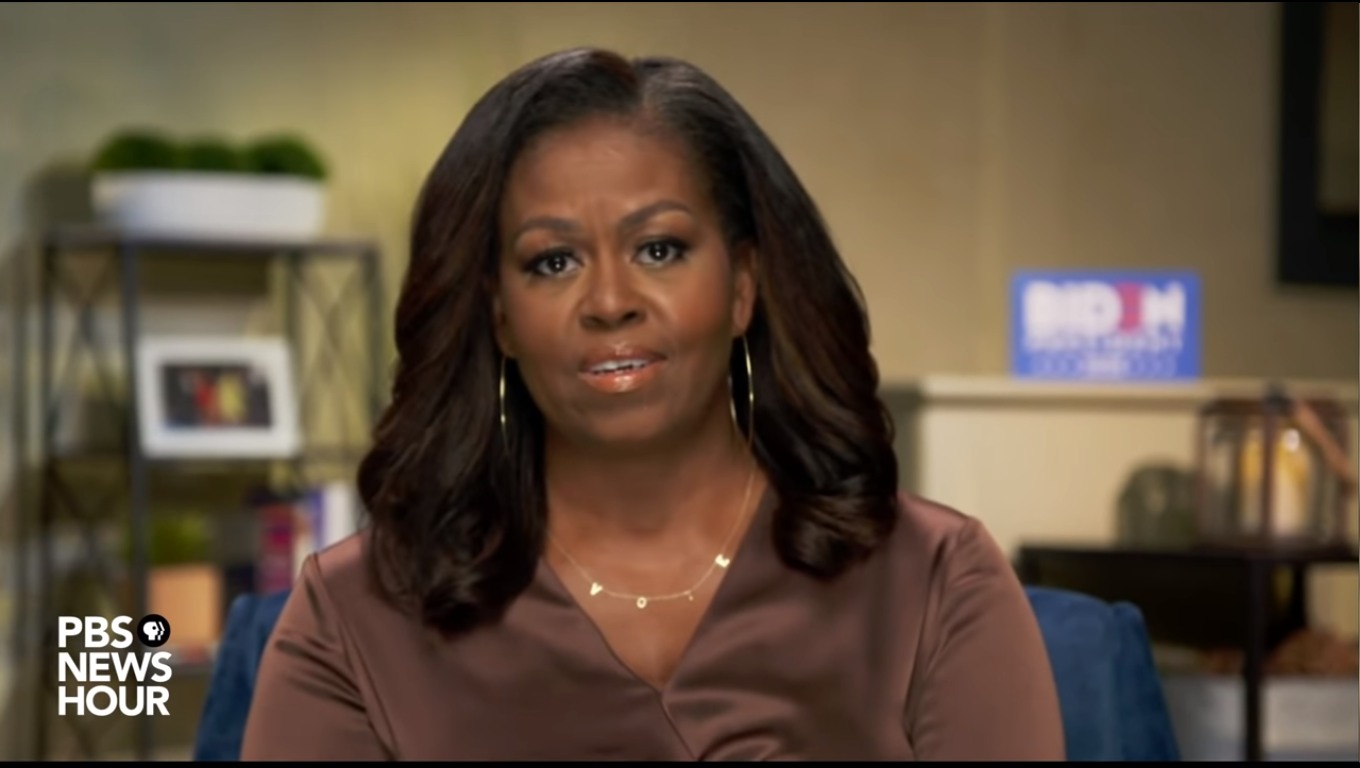 The 2020 Democratic National Convention began last night. This year’s convention is being held virtually, so speakers get “time slots” and they submit videos to the Biden campaign with their speeches-to-camera. So far, it’s working out sort of well? I mean, I didn’t watch it last night because I went to bed, but I was pleased to see all of the Michelle Obama love on Twitter this morning. Michelle was one of the first-night speakers, and MO wore hoops and a delicate “VOTE” necklace to drag Donald Trump. The necklace is great! It’s a custom piece by Chari Cuthbert, requested by MO’s stylist, costing about $430. Cuthbert has been getting calls nonstop and she’ll be filling orders for months! Anyway, here’s MO’s speech:

MO spoke about being “one of the handful of people living today who have seen firsthand the immense weight and the awesome power of the presidency. Let me again tell you this: The job is hard.” She spoke about how the presidency reveals someone’s character, or in Trump’s case, their lack of character: “Let me be as honest and clear as I possibly can: Donald Trump is the wrong president for our country. He has had more than enough time to prove that he can do the job but he is clearly in over his head. He cannot meet this moment. He simply cannot be who we need him to be for us. It is what it is.”

There was also this video, of Republicans who are going to vote for Joe Biden, including Meg Whitman, John Kasich and Christine Todd Whitman. There were some concerns that Biden was giving a significant chunk of time to these Republicans for their speeches, but I actually liked how breezy and matter-of-fact this section is (and it’s not even 7 minutes, FWIW). It doesn’t feel like the Democrats are focused so much on converting Republicans, it’s more like “here are some Republicans who see that Trump is a monster, why aren’t more Republicans like this?” 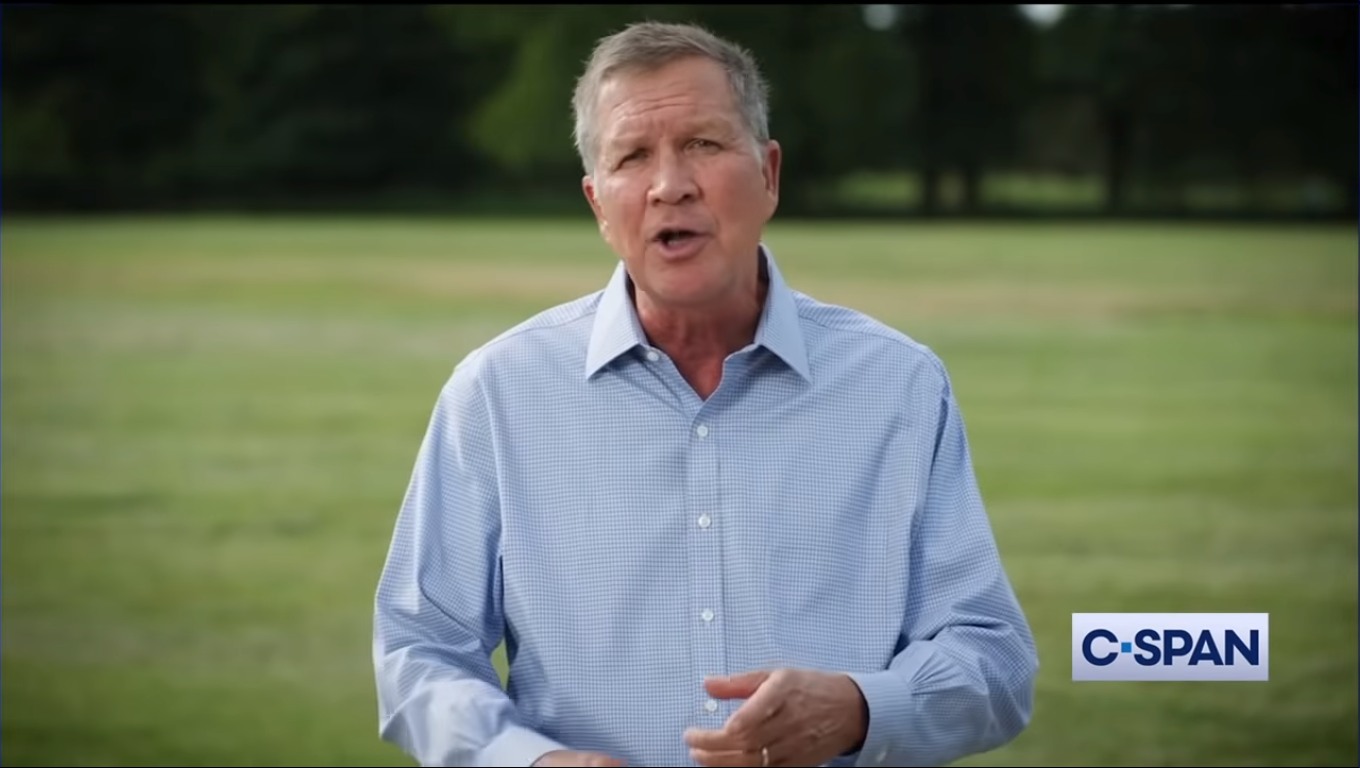