BBC Breakfast sports presenter Mike Bushell, 54, admitted he is currently in “isolation” at home. It comes as he joined Strictly Come Dancing professional Katya Jones, 30, in an Instagram video.

As the pair chatted to one another, the Latin dance champion quizzed why Mike was not making his usual appearance on BBC Breakfast.

Katya asked: “So how are you in isolation?”

Mike replied: “Yes, we’re in isolation. We’ve been here for 10 days as we both showed symptoms.”

The small-screen star explained that he and his wife Emily had been self-isolating for the past 10 days. 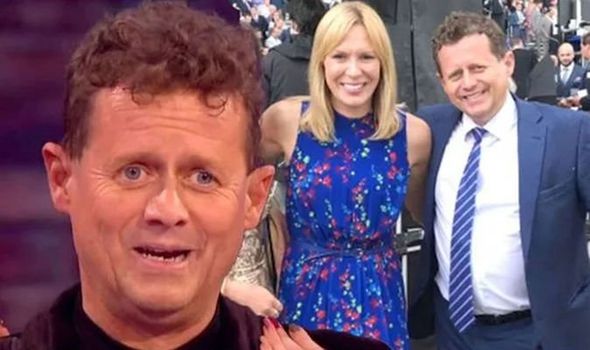 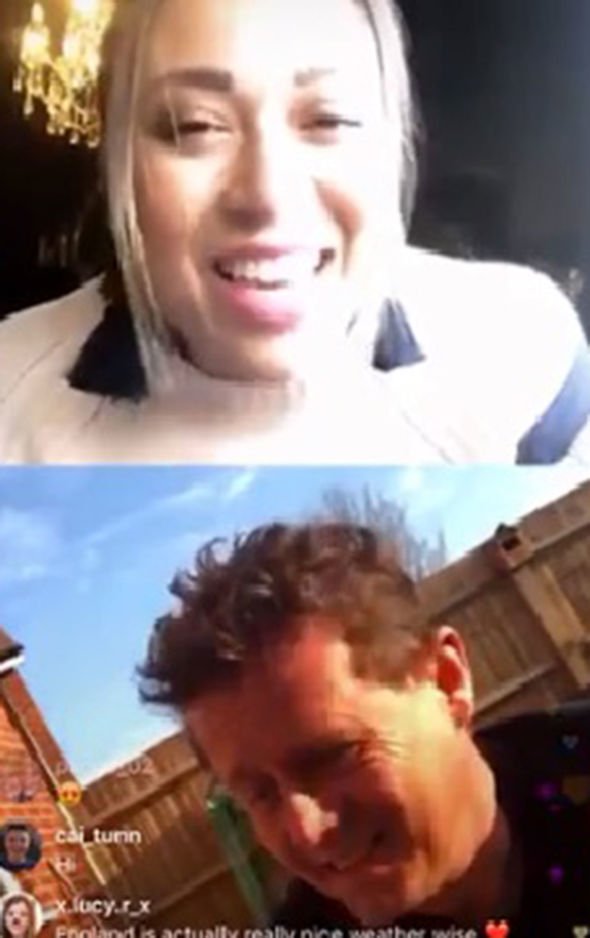 Mike added that BBC bosses informed the presenter to stay away from the studios after he complained about having a “cough”.

The sports presenter explained: “We both showed symptoms and BBC said you won’t be able to come into work for a couple of weeks in order to self-isolate.

“I’ve been working from home even though actually it didn’t lead to anything and it was probably just a cold.”

Speaking about his symptoms, he said: “A head cold thing with a bit of a cough. I’m sure it wasn’t coronavirus. Although you can never be too sure. You just don’t know.”

Katya agreed with her Strictly colleague, saying: “You never know.”

Mike’s absence comes as the UK Government urged the British public to practise social distancing and stay at home to help halt the spread of coronavirus.

People across the UK have taken part in a national applause of thanks for health workers helping in the fight against coronavirus.

Mike took to his doorstep to thank the NHS in a heartwarming video clip.

Taking to Twitter, the sports presenter could be seen cheering and clapping outside his home.

In the video, he mused: “Clap for our carers. It’s impressive. Really moving,” as he referred to his neighbours also doing the same.

In view of his 56,000 followers, Mike captioned the post: “Wow what a moment. First time I’ve seen the neighbourhood out together for ages on door steps as one clapping for our carers. The nurses doctors carers, life force of this country #nhs #ClapForCarers @BBCBreakfast thank you for all you’re [email protected]”

Fans flocked to comment on the post, as one person said: “It was great hearing the clapping throughout the village.”

Another person commented: “Brilliant! Please, let’s do it again,” while a third person added: “Nice one pal.”

BBC Breakfast airs weekdays on BBC One at 6am.