Modern Family Star Nolan Goulds Net Worth May Surprise You 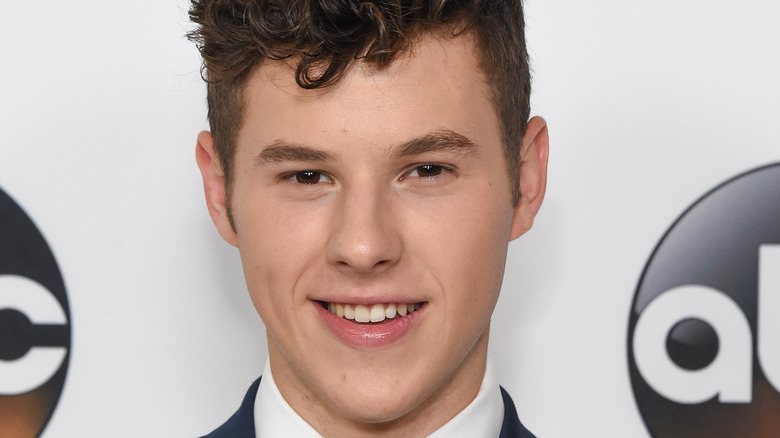 Though actor Nolan Gould is best known for his work on the hit sitcom “Modern Family,” the rising star began acting long before booking this life-changing role.

Gould told the New York Post, “I love acting. I really enjoy it and I’ve been doing it since I was 5. It’s all I know.” His love for the craft helped Gould earn easy success as an actor. He booked many small roles in television series and parts in short films before landing his part on “Modern Family” in 2009 (via IMDb). Gould played Luke Dunphy on the ABC series, which revolves around a tight-knit group of three related families living in Los Angels.

The comedy ran for 11 seasons with a grand total of 250 episodes (via The Hollywood Reporter). “Modern Family” cinched 22 Emmy wins and has etched itself into the hearts of millions of viewers. For working on such an impactful series for over a decade, Gould earned a huge chunk of change (via Style Caster).

Nolan is worth more than you think 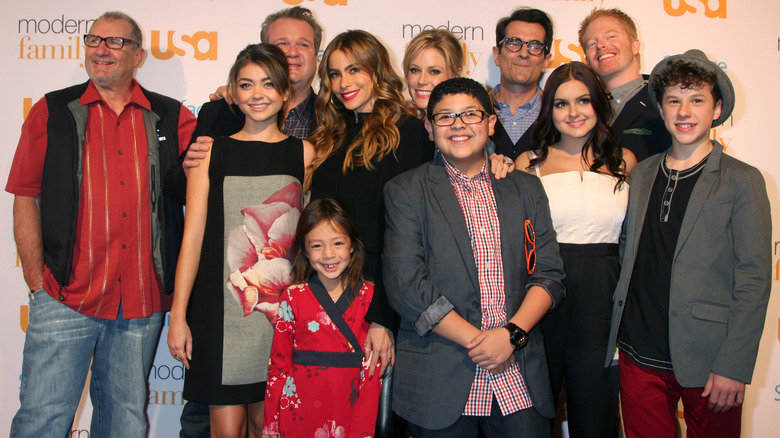 When Nolan Gould signed on to play the lovable Luke Dunphy at just 10 years old, he had no idea he would be raking in over $100,000 per episode (via Celebrity Net Worth). For many seasons of “Modern Family,” the New York native earned $75,000 per episode. He later bumped his pay up to $100,000 , alongside his fellow young castmates (via Showbiz Cheat Sheet).

According to Screen Rant, the star raised his salary to $125,000 per episode for the final season of the series, which featured 18 episodes in total (via IMDb). Based on these numbers, Gould earned about $2.25 million dollars for just his season 11 stint.

Aside from his comedic work on “Modern Family,” Gould appeared in the film “Friends with Benefits,” the television series “R.L. Stine’s The Haunting Hour,” and many other projects (via IMDb). The rising star reportedly wrote “an adult animated pilot” with his friend and is in the process of pitching it (via New York Post). Gould also shared that he is interested in potentially moving toward producing.

So how much is Gould worth these days? According to Celebrity Net Worth, he is worth $12 million dollars as of 2021.