My 600-Lb Life: Whatever Happened To Karina Garcia? 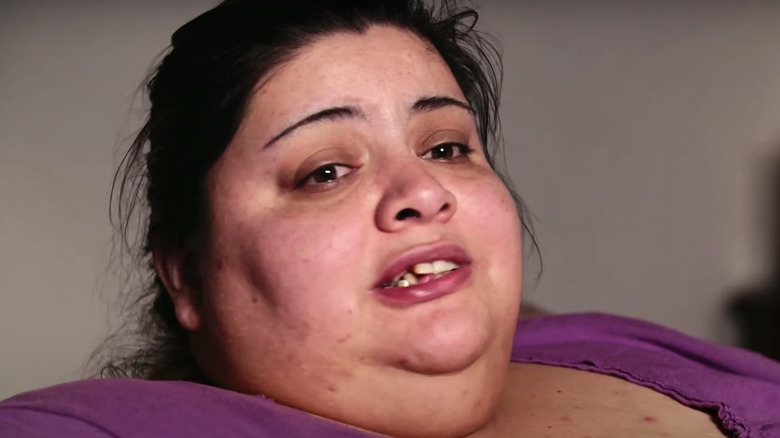 TLC’s “My 600-Lb Life” follows the incredible and emotional weight loss journeys of morbidly obese people as they shed the pounds in a bid to turn their lives around. One memorable story to be featured on the hit reality series is that of Karina Garcia. But, what happened to Karina once the cameras stopped rolling?

As The Cinemaholic reported, Garcia appeared in the show’s sixth season and revealed that her weight issues began at an early age. During her first weigh-in with the show’s resident surgeon, Dr. Now, Karina tipped the scales at 633 pounds.

According to Distractify, Karina was also wheelchair-bound and lived with her parents, both of whom would enable her excessive eating habits. Thankfully, Garcia managed to stick to Dr. Now’s strict diet and exercise plan during her time on the show and lost a total of 235 pounds. Later in the episode, she was approved for gastric sleeve surgery.

What is 'My 600-Lb Life' star Karina Garcia doing today? 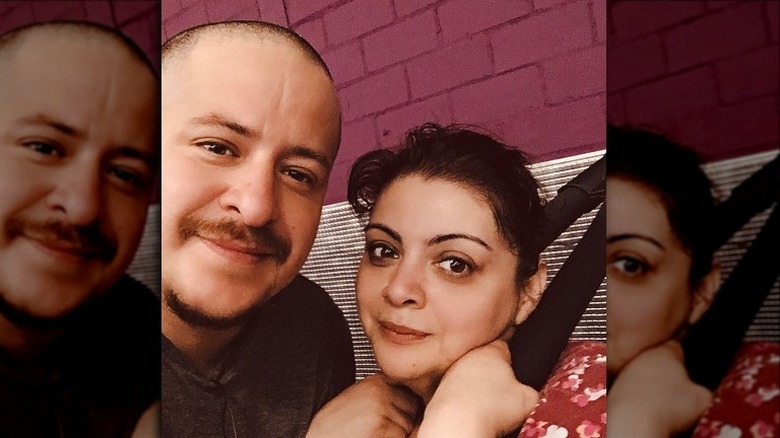 As Distractify reported, TLC cameras caught up with Karina in 2019 for an update on her life after the show. During the “Where Are They Now?” episode, it was revealed that she had managed to stick to Dr Now’s program and was no longer using a wheelchair. It also became evident that Karina was becoming more independent from her parents, and had goals of undergoing skin removal surgery.

In April 2019, Karina began dating the husband of a former “My 600-lb Life” contestant, Gilbert Donovan, who appeared in the reality hit during the show’s fourth season. Per The Cinemaholic, Karina’s social media also suggested that she had moved out of her parents home around this time.