Emmerdale actress Natalie J Robb, 45, who plays Moira Barton, caught up with the Loose Women panellists via video call on the show today to discuss her latest storyline in the ITV soap.

During their chat, the actress was quizzed about her romance with her co-star Jonny McPherson, 38, who plays Doctor Liam Cavanagh.

Natalie revealed the pair started dating in January and said they chose to self-isolate together when Boris Johnson announced the country was going into lockdown back in March.

Opening up about their romance, she spilled: “We’ve obviously worked together before, but I really got to know him better, and it just went from there and then there were texts and then we went for dinner and the rest is history.” 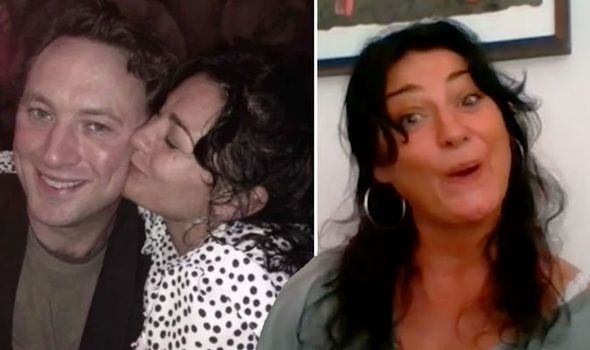 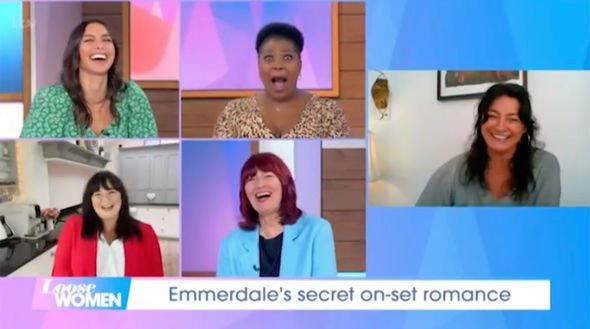 On whether they had been getting on during lockdown, the ITV star couldn’t resist making a cheeky innuendo about their home life antics.

“We’ve had a few wobbles, I’m not going to lie, but the making up was fantastic,” she added.

The actress also discussed her character’s future in the soap after she was mowed down by a car in a shocking hit and run. 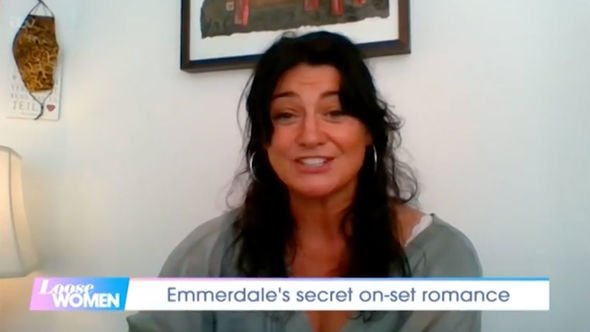 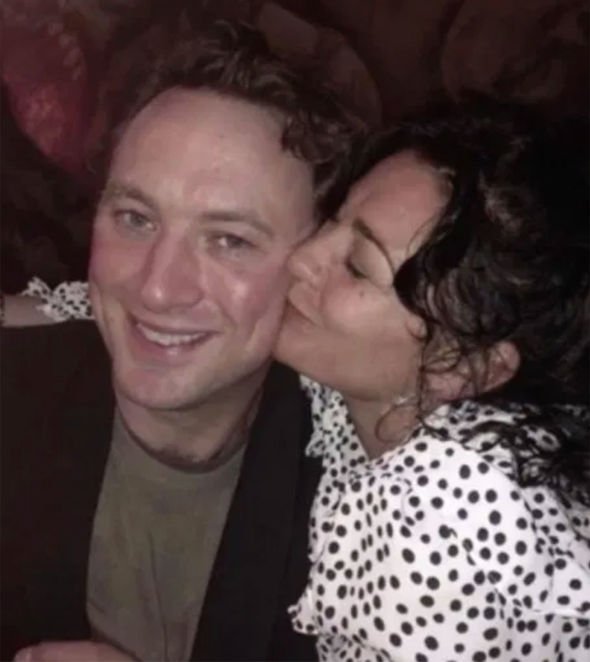 The show gave viewers a glimpse of the current storyline, which showed Moira’s ex-husband Cain Dingle [Jeff Hordley] sitting by her bedside in hospital as she remains in a coma.

Cain could be seen clutching on to Moira’s hand as he promised to find the culprit who ran her over.

Next week, viewers will see him lash out at Harriet Finch (Katherine Dow Blyton), after she turns up at the hospital to check how Moira is doing.

He believes DI Malone (Mark Womack) wanted to silence his ex after she started investigating his dodgy dealings.

On a potential romantic reunion with her on-screen ex, Natalie added: “She still loves him, she made a mistake.

“We all make mistakes, but she definitely still loves him. Hopefully if she pulls through, fingers crossed.”

Moira and Cain split up after she had an affair with Nate Robinson (played by Jurrell Carter), who turned out to be Cain’s long-lost son.

The actress added: “(The hit and run) is life threatening and I think that might be another reason why you’ll see maybe why Cain realises how much he feels for her when he realises he may lose her, perhaps.

“I think it might draw them closer, what the outcome will be after that, I don’t know, but I think there may be more of a friendship there because she’s not being the best to him but they have got a lot of things to get over.

“But I think there will be a friendship that will start between them but other than that I’m not sure where they’ll go with it.”

Natalie went on to say social distancing on set has not stopped her from winding up her co-stars during filming.