Susan Zirinsky will remain CBS News president until the transition 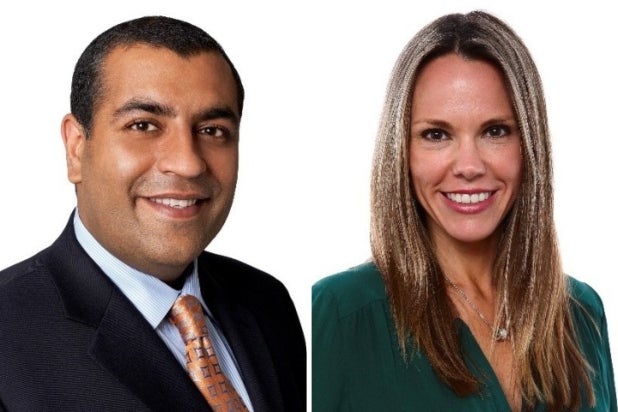 ViacomCBS announced Thursday that CBS News is combining with local CBS television stations. They will be jointly run by Neeraj Khamlani and Wendy McMahon, who were named presidents and co-heads at the time of the announcement.

The announcement came from CBS Entertainment Group president and CEO George Cheeks, to whom Khamlani and McMahon will both report when they begin their new roles next month. Susan Zirinsky will remain in her position as CBS News president until the transition, but the announcement confirmed recent reporting that she’s been “in discussions” for a new job in production. Her new role, it said, will be “at a new CBS News Content Studio to be launched later this year.”

The new unified division will combine CBS News, the CBSN streaming service, 10 CBSN Local platforms, the cbsnews.com digital arm and 28 CBS-owned stations in 17 major U.S. markets to “maximize the power of CBS’ newsgathering and production operations to serve audiences,” according to a release.

Cheeks said Thursday, “This is an opportunity to create a news and information structure that positions CBS for the future. It speaks to our ability to scale newsgathering, production, technical and operational resources to serve both national and local, linear and digital, with the agility to deliver trusted information to every platform. Wendy and Neeraj have the leadership background and cross-platform accomplishments that cover all these important areas, and they share our commitment for supporting superior journalism, optimal delivery platforms and the strongest of organizational cultures.”