Nick Knowles, 58, has slammed Sadiq Khan on Twitter today, after the Mayor of London praised the Metropolitan Police for working “tirelessly” to keep the capital safe. The DIY SOS host fumed over the mayor’s comments, as he questioned why they were the only blue light service to “not receive free public transport” during the course of the coronavirus pandemic.

A mystery wrapped in an enigma, that’s for sure

Sadiq originally typed: “Violent crime is devastating for families and communities—it has no place on our streets.

“@MetPoliceUK officers are working tirelessly to keep our city safe. Perpetrators will face the full force of the law.”

However, Nick was left angered by the statement as he felt officers had not been publicly supported by the mayor before.

He claimed: “Why have you waited until an election to publicly support the police? 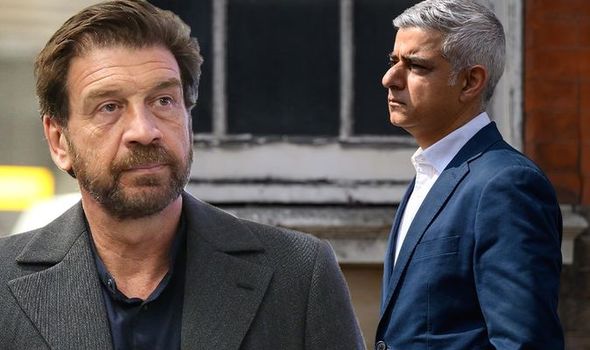 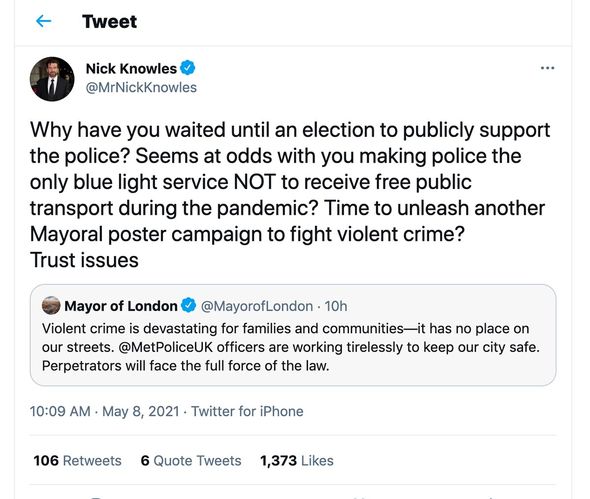 “Seems at odds with you making police the only blue light service NOT to receive free public transport during the pandemic?

One angered follower responded to Nick: “I thought met police got free travel on trains/underground anyway. Is that not the case these days? 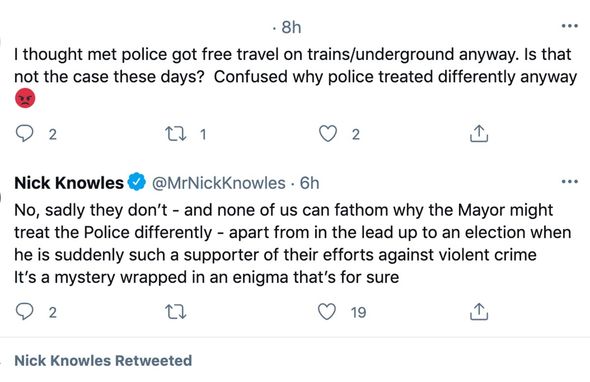 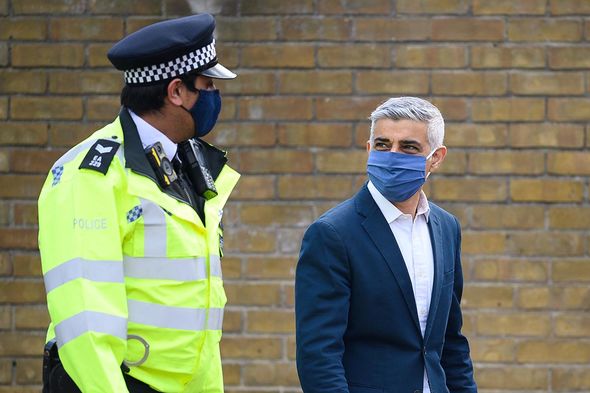 The TV personality claimed that police do not get free travel and questioned Mr Khan’s motives for the sudden outpouring of niceties towards them.

Nick replied: “No, sadly they don’t – and none of us can fathom why the Mayor might treat the Police differently.

“Apart from in the lead up to an election when he is suddenly such a supporter of their efforts against violent crime.

“It’s a mystery wrapped in an enigma that’s for sure.”

The 58-year-old also retweeted comments from other followers over the situation.

One serving officer wrote: “Police do not get ‘free public transport’. The Met has a salary sacrifice scheme for oyster cards.

“Some other forces have local agreements with some transport providers.

“There’s no universal ‘freebie’. I pay £300 a year just to park outside my police station…”

However, one follower took issue with the comment and sent a link to Nick that showed “some” police are entitled to travel free on TFL services.

The DIY SOS presenter responded: “Says they get a discounted Oyster card – doesn’t say free, travel which is what I said?”

Nick has been a firm supporter of the police during the coronavirus pandemic, and hit out at them facing “provocation” during a clash with anti-lockdown demonstrators in Central London last month.