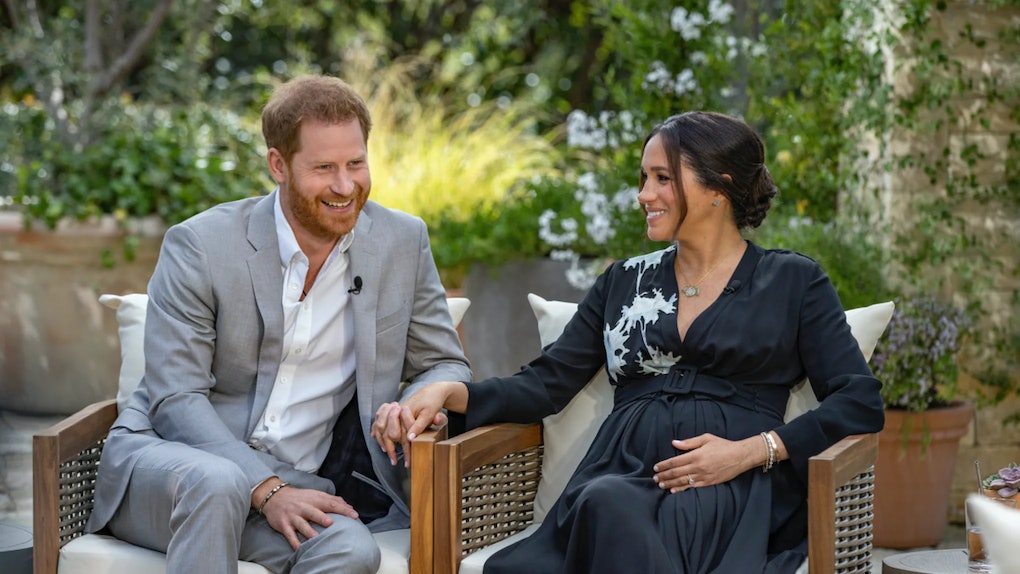 Oprah Winfrey’s March 7 interview with Meghan Markle and Prince Harry was unforgettable and is still on everyone’s minds, including hers. The two hour special left royal fans shook, and had them dissecting every word from the Duke and Duchess. Oprah knows how to conduct a shell-shocking interview better than anyone, but even she was blown away by how much information the couple divulged. Oprah’s reaction to her interview with Meghan and Harry was all of us.

Oprah sat down for an interview of her own with Nancy O’Dell on April 22 as part of her talkshoplive series. The chat was centered around Oprah’s new book, What Happened to You?: Conversations on Trauma, Resilience, and Healing, but they also touched on the viral interview that was streamed around the world.

“I had no idea that it would have the reverberating impact it has had and continues to have," Oprah told O’Dell of the royal interview. I "did a lot of preparation" for the interview, she explained.

As a talented reporter, Oprah is seasoned at thinking on her toes, but even she was surprised when the conversation was steered towards race, specifically how the royal family felt about the skin color of Meghan and Harry’s son Archie.

Oprah also revealed what the dialect between her, Harry, and Meghan, looked like ahead of time.

"I did text them and say intention is very important to me, tell me what your intention is, so that we can be aligned in our goal. Our shared intention was the truth. They wanted to be able to tell their story and tell it in such a way that allowed them to be as truthful as possible," she said

She also spoke to the viral quality of the interview, and what exactly made people so invested. "The reason why it was such a powerful interview… what makes it powerful, is when you have somebody else who is willing to be as open, as vulnerable, as truthful as they were." 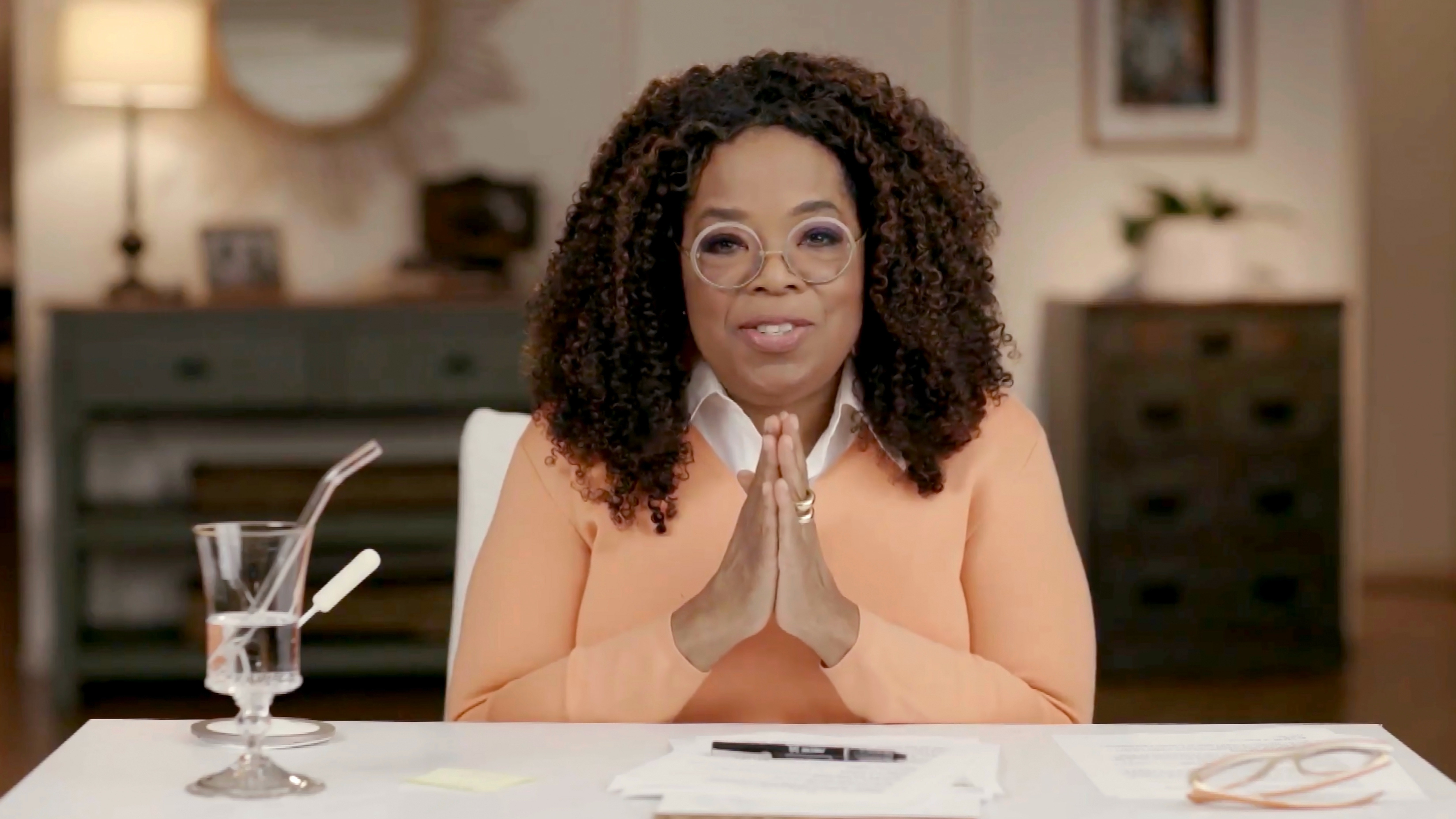 Other shell-shocking moments from the televised interview included Harry’s admission that his father no longer picks up his phone calls, and Meghan’s admission that Kate Middleton once made her cry. As all of Meghan and Harry’s revelations went viral, everyone (including Oprah) was floored.