‘P-Valley’ Creator Katori Hall On The Show’s Success: “I Grew Up Knowing That This Culture Was Important And Valid”

Growing up in Memphis, Tennessee, playing sports and running track with her sisters, sowed in Katori Hall the seeds of respect she holds today for women who strip—a respect that runs through her debut series P-Valley. Created from her play, Pussy Valley, the show focuses on the staff of a strip club in the Mississippi Delta, and set a record on the Starz app for the most viewed series premiere. It also ranked as one of the top five programs in Black households. The series was renewed for a second season, while Hall herself landed an overall deal with Lionsgate.

DEADLINE: The show has not only been a critical success, but a commercial one too—what have you made of the huge response?

KATORI HALL: Because I grew up knowing that this culture was important and valid, I knew that there was an audience for it. And it’s so funny, I would kid to the executives, “Yeah, the number’s going to be like 10 million, 20 million.” And they were like, “Girl, those are Super Bowl numbers, be quiet.” But then, boom, I was, like, “Nine million, good, for the first season.” It came out of nowhere for a lot of them, just because they weren’t so connected to the world of strip club culture. And so, it was one of those things where it was kind of a surprise. But I love being the underdog. I love it, I cherish it, because then you get to kind of laugh in people’s faces. 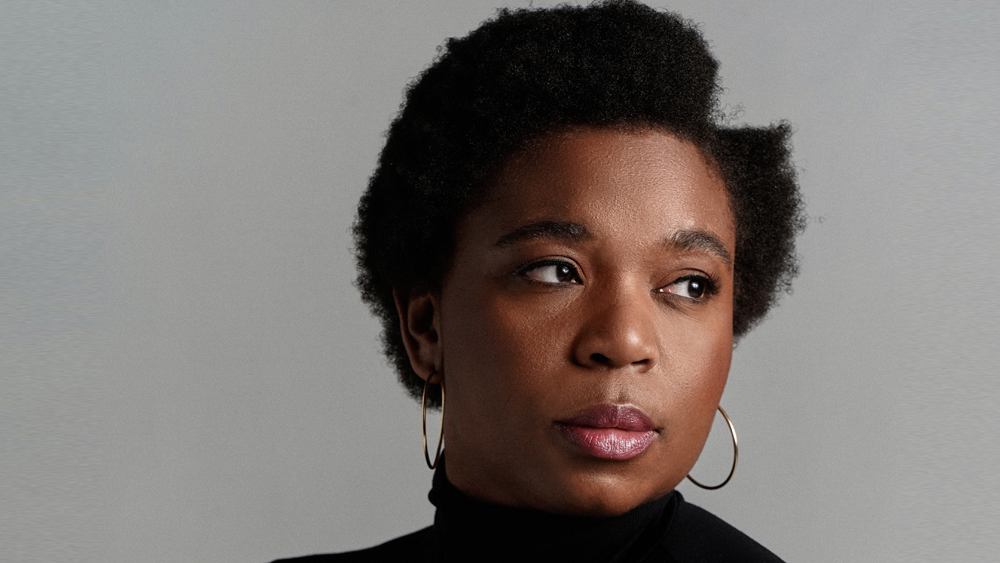 DEADLINE: The show reminds us of the sheer athleticism of pole dancing and stripping—when did decide you wanted to include that factor?

HALL: Oh, that’s interesting. I grew up doing a lot of sports. So, I did cheerleading, I did dance, I did track. I even did race walking. And, my sisters were athletes, they were both track runners. So very early on, I understood that a woman’s body, particularly a Black woman’s body, was capable of so much.

I remember, especially when we were in our early track days, we would love to look at Flo-Jo and her femininity, right? The nails, and her hair was always done, and she had her makeup, and then her outfit. And so, I just grew up with this image of there not being a division between strength and beauty, or strength and femininity. When I would go into strip clubs and see these athletic feats that the women were doing, it was no surprise to me. It was like, “Oh, of course.” They can be sexual and sensual, and still be powerful, up on that pole. And I even tried pole dancing; I went to some classes. So yeah, for me, it’s always been a part of just the way I live my life; understanding the things that my body can do, it’s so amazing. I can create life, I can give birth. I can change the world with my body. 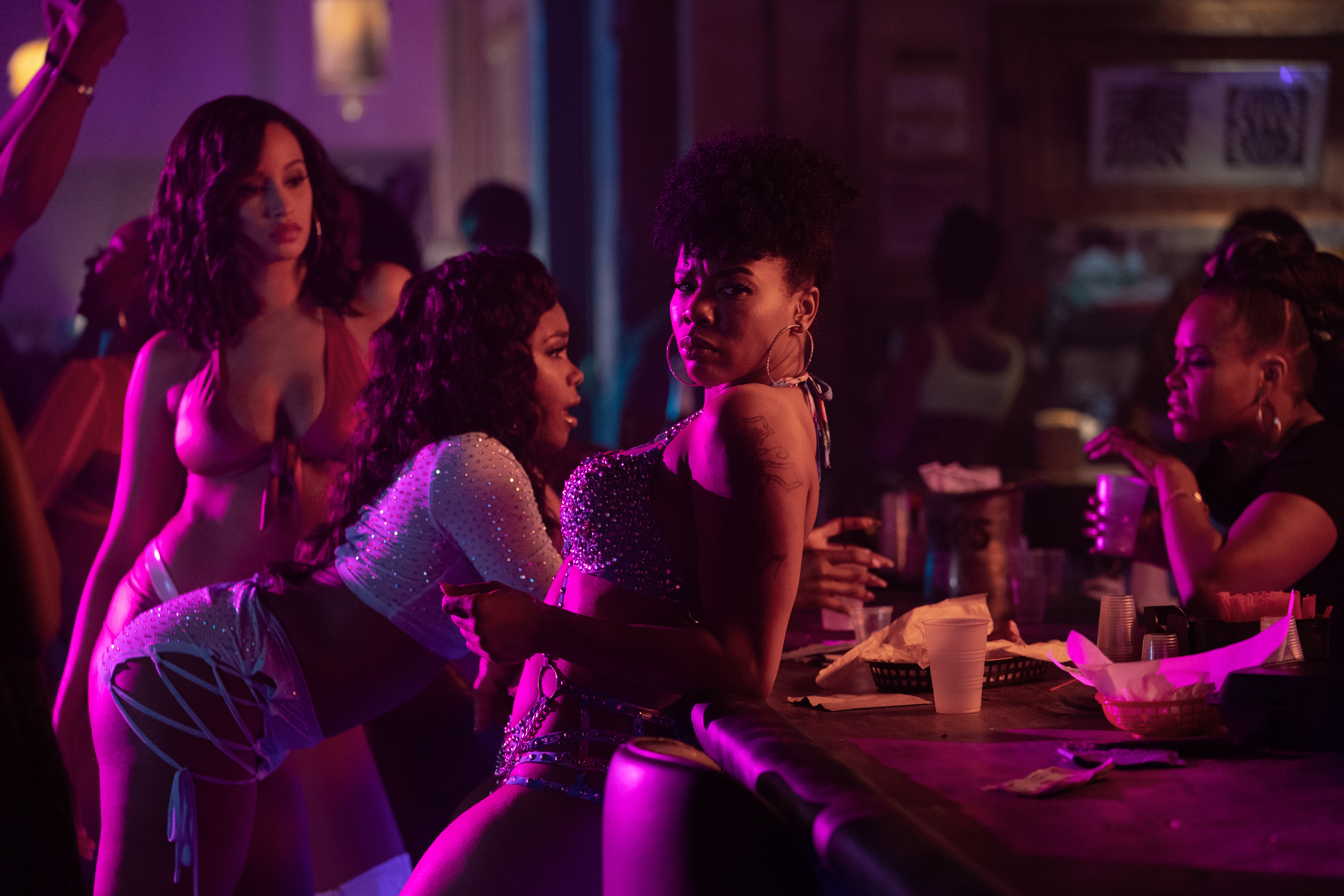 DEADLINE: Didn’t you spend your 30th birthday at a strip club, as well? And in a way, that foreshadowed how this would become such a big part of the next 10 years.

HALL: It’s been an odyssey. That was around the time I was doing the really heavy research, and went to over 40 clubs. I was just really grateful that I was able to really take my time and dig in. Sometimes you just need time to get to the truth, because oftentimes there’s this façade that people will put up.

I just remember having conversations four and five times with certain women, in order to dig in to the truth as to why they chose to dance. Or, how the dance chose them, and to find out those stories as well.

So yeah, very grateful, even though, when you’re going through it, you’re like, “Oh my God, can this success hurry up? Oh my God, where is it? I’m tired.” But it all paid off, I think. I’d like to still enjoy it while I’m young.

DEADLINE: One of the trademarks of your work is the language that you use as a tribute to your Southern roots. Did that have to change at all, in transferring the story from a play into a TV series?

HALL: There wasn’t a change. Like you said, the hallmark of the Katori Hall universe is that there’s going to be a kind of ‘slanguage’. There’s going to be an embrace of accent, an embrace of dialect, an embracing of slang. I talk like that anyway. And so, it was just this direct reflection of my tongue, and the tongue of my family, and the tongue of my ancestors, all kind of mixed into this pot. 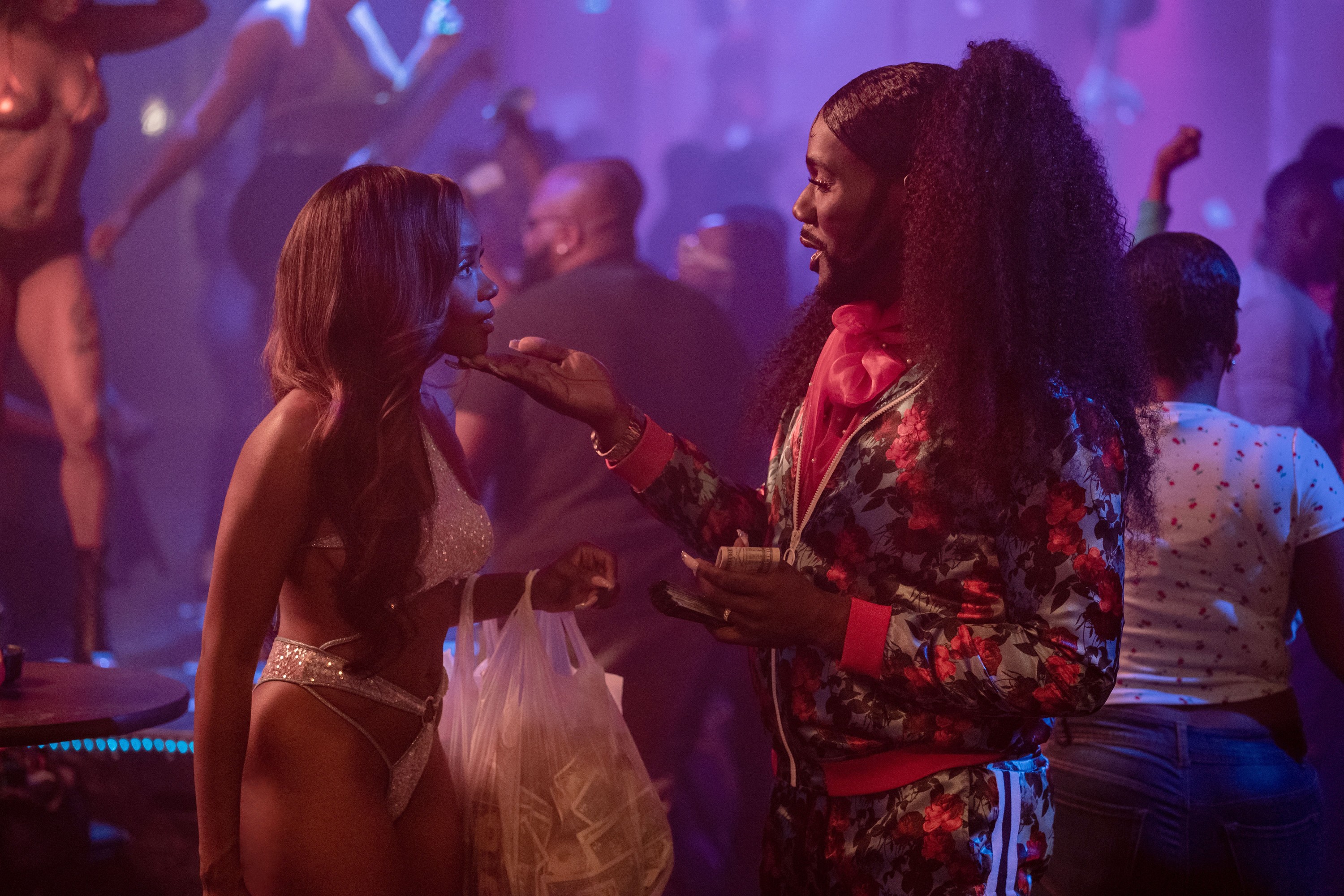 In theater, they loved, as I call it, this ‘Shake-a-spur-esque,’ way of street language, because theater is so language-driven. And what I loved is that I was really able to keep all of that intact as we shifted into TV.

I will say, the reaction sometimes, though, it was like, “Oh my God, this is, like, too true, this is too authentic,” in terms of the language. But I think the more the audience’s ears get attuned to the Chucalissa sound, I think people will begin to realize, that if they opened their ears a little bit more, there are people all around them that actually speak in that way. And so, by us putting it on this premium cable platform and saying that it’s a worthy form of communication, a valid form of communication, I think it will probably begin to break down those assumptions about people who speak this way. They’re not dumb, they’re not uneducated, they just have this beautiful, poetic, lyrical way of speaking that I think needs to continue to be shown to the world.

I know a lot of people are like, “When I watch the show, I got to put on the closed captions,” and I’m like, “But that’s cool.” I feel that way when I’m watching some Irish stuff or there’s some British that I’m like, “This Cockney is not settling in my ear well.” So, I think language sometimes is a portal into a whole other world, and I was really happy that I was able to keep that part of my work intact.

DEADLINE: You also worked to make sure that the writers’ room is inclusive — how hard was that? 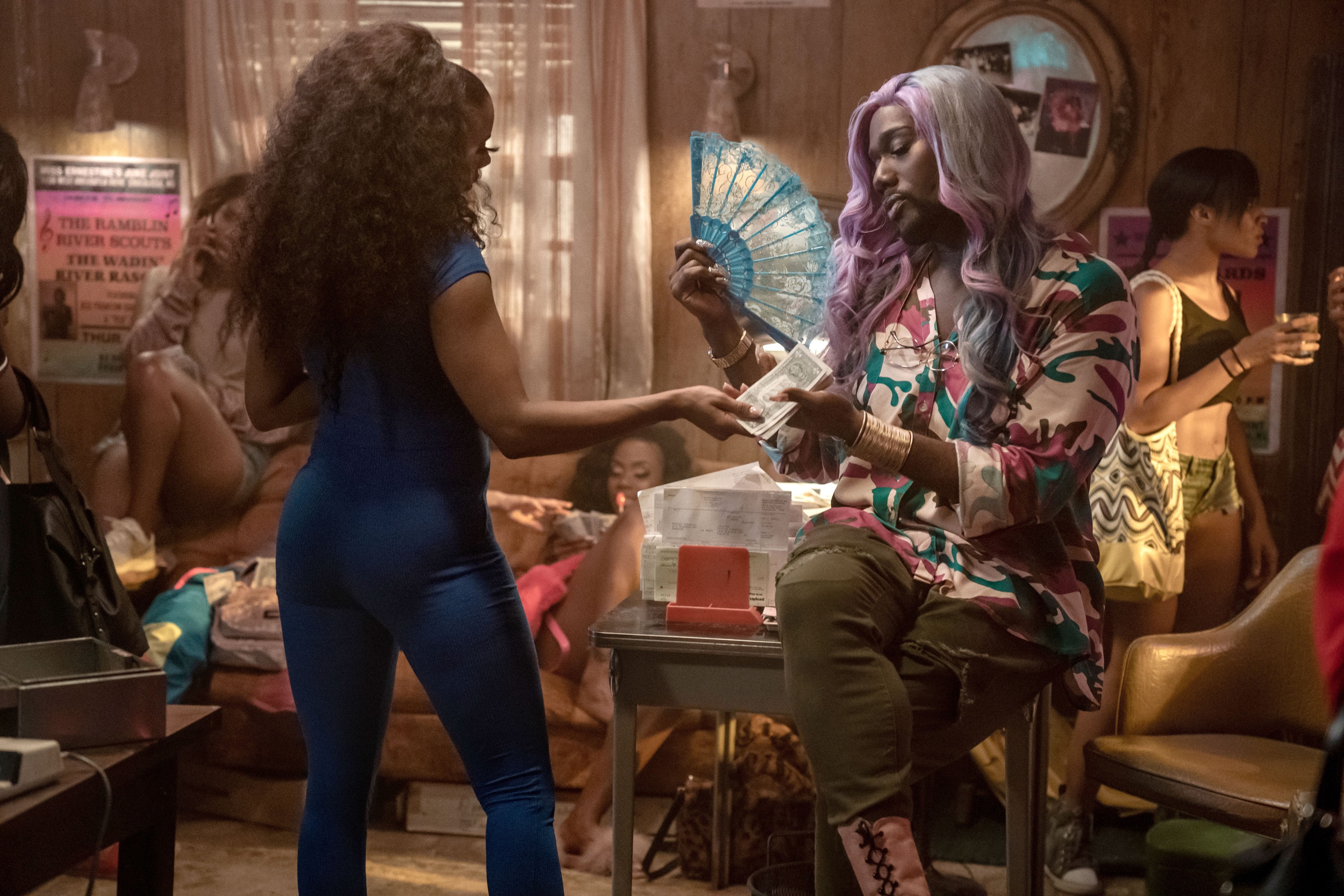 HALL: For me, I think I center promise over credit. I center potential. And so, I was in that same position. I never had run a show, and I had only staffed once. But Starz saw the promise of me. And so I had to, if I was going to do this right and authentically, find people who had a particular lived experience.

And oftentimes, those people don’t get staffed on shows. They’re not showrunners. So, it feels like an endeavor and a masterclass in risk and chance, when you are pulling together people who are all first-timers.

I remember our first season, it was like, I’m a first-time showrunner, and Karena Evans was a first-time pilot director—that was her first foray into narrative. We had a first-time line producer. It was so many people’s first times, but because it was our first time, we didn’t know ‘the rules’. And so, we created our own rules, even though obviously, there was a huge learning curve. Don’t get me wrong. I really think that there’s so much promise, there’s so much potential. And you just have to take a huge leap of faith, because I know that’s what has happened to me, my entire life.

DEADLINE: And now, after all the success of Season 1, you’re going into the second season of the show as second-timers.