Is the only thing worse than a breakup having to watch said breakup on national TV? Former Bachelor Peter Weber got candid about calling off his engagement to Hannah Ann Sluss while season 24 was airing in 2020.

“Both obviously were incredibly hard, but I would say the actual act of it, you know, doing it that day [was worse]. That was just such a stressful time in my life,” the 29-year-old pilot said on Us Weekly’s “Here for the Right Reasons” podcast. “It was tough. And the last thing that I ever wanted to do was hurt someone like that. I put myself in that situation and I made these decisions and I’m not blaming anyone except myself, but I definitely was confused and [there’s] a lot of, you know, pressure [and] manipulation that kind of goes through that whole process.” 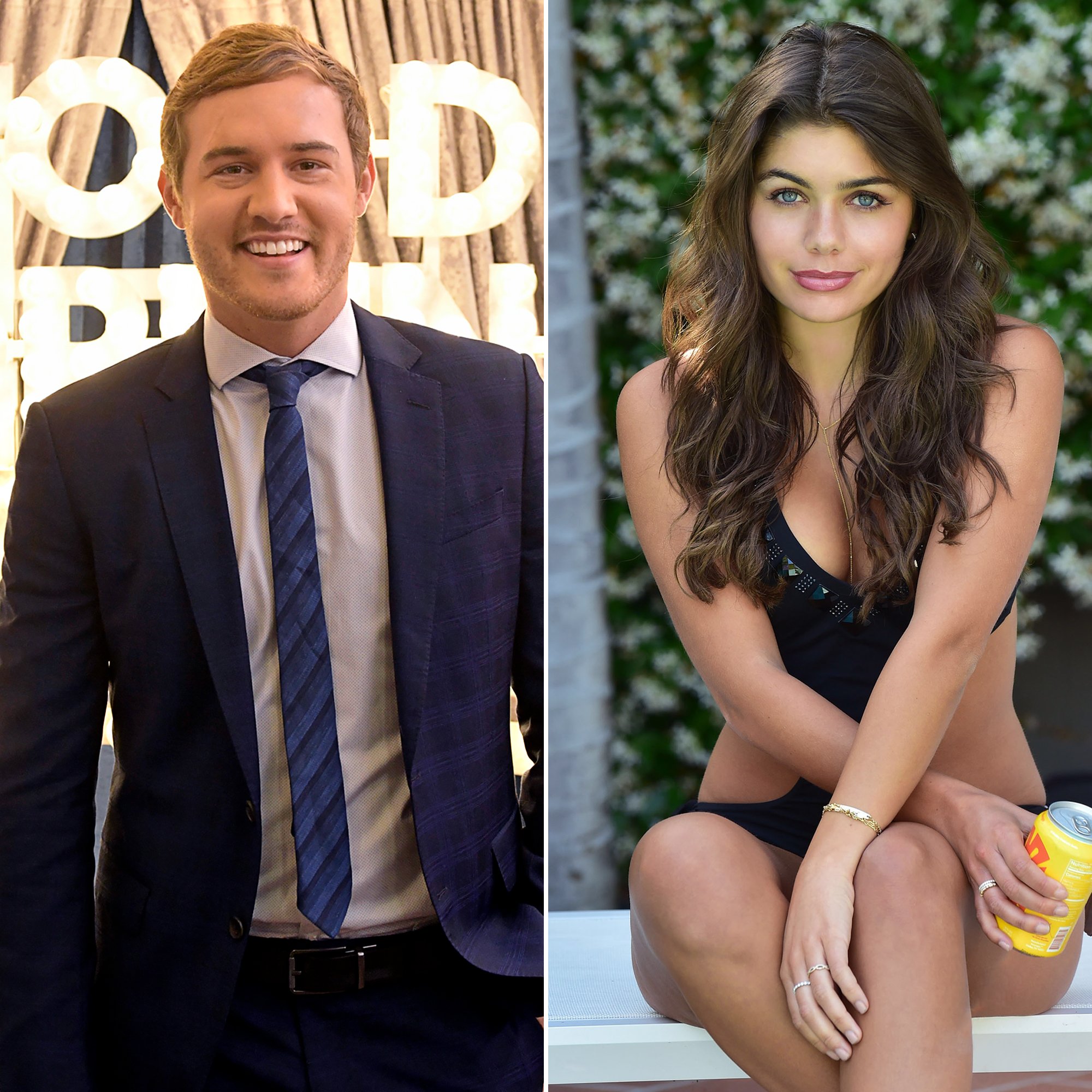 Fans watched Peter and Hannah Ann, 24, split during the March 2020 finale of his season. Their tense conversation was filmed shortly after the January premiere.

“Hannah Ann is the sweetest soul you could ever meet, nothing about that is fake. … It’s 100 percent real, that is her,” he said. “Knowing that I was gonna hurt her absolutely just tore me up and I was not OK for a while after that, but that’s in the past now and we’re looking forward.”

Peter added that watching their split back on After the Final Rose was “not easy,” but “doing it in person was the worst.” When asked about Arie Luyendyk Jr.’s previous claims that he filmed his split from winner Becca Kufrin (to reunite with runner-up and now-wife Lauren Burnham) to help her chances of being The Bachelorette, Peter admitted that the same thing went through his head before pulling the plug on their engagement during their second or third “happy couple” weekend in Los Angeles.

“The producers knew there was a good chance what was gonna happen and all that. Hannah Ann obviously didn’t know, but they weren’t directing me, like, ‘You need to do it now,’” he recalled. “That was all my choice. I was the one that was calling those shots. But also, I kind of understand what Arie was saying. I haven’t heard that before. It definitely went through my mind, like, ‘Listen, I feel horrible what’s going on right now [for] Hannah Ann. If there’s any chance that this can, you know, help her go and find her person then through being the Bachelorette, I would love to kind of promote that and push that for her as well because [she] obviously deserved it.’”

Following his split from Hannah Ann, Peter nearly reconnected with runner-up Madison Prewett before he started dating contestant Kelley Flanagan. The twosome dated for 10 months before calling it quits for good in February. Now, the former ABC star is focused on his upcoming children’s book and his podcast with Dustin Kendrick, “Bachelors in the City,” set to follow their lives as single men in New York City.

“We’re both new to New York and we’re just going to be talking about our experiences in New York. … We’ve had some fun, crazy experiences,” Dustin, who appeared on season 15 of The Bachelorette alongside Peter, told Us. He added that the BFFs will give their “two cents” on Bachelor Nation headlines, but don’t want to go “overboard” with that content.

“We will do, like, a little love segment for sure. Some dating advice. Whether it’s good or not, we’ll give you our advice and have fun with that,” Peter added.

For more from Peter and Dustin, listen to Us Weekly’s “Here for the Right Reasons” podcast and check out “Bachelors in the City,” which drops on Wednesday, April 14.