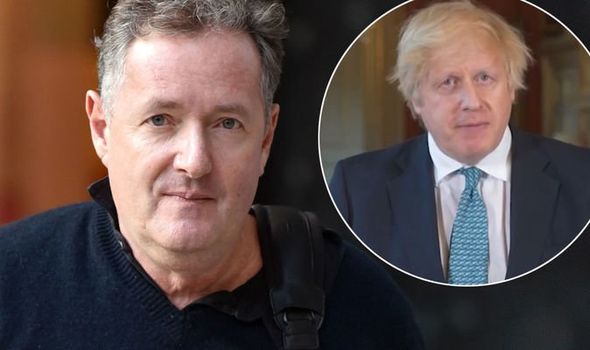 The television host said he would like to “sincerely apologise” if his remarks had caused offence, but the apology was not for the PM.

While speaking about the politcian’s evening address with his co-star Susanna Reid, Piers made a comment about his appearance which did not go down well with some viewers.

He said: “I think the Prime Minister is coming out like Worzel Gummidge.”

The comment came after Boris addressed the Black Lives Matter Protests during a press conference to the nation, however the presenter seemed to be more interested in his tresses and discussed it at great length. 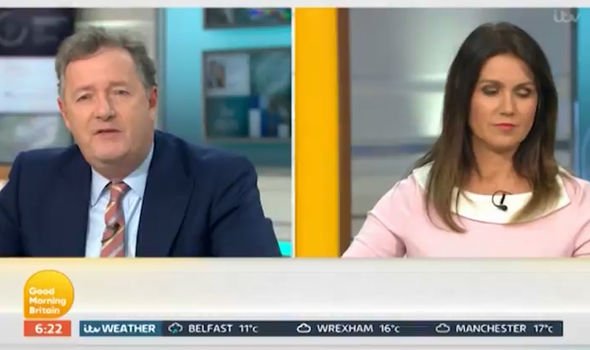 Following the show, Piers shared a post with his 7.5 million followers in which he apologised for “any offense” caused.

He quipped: “I’d like to sincerely apologise for any offence caused… to Worzel Gummidge.”

One social media user was very disappointed with Piers’ comment on the show and subsequent tweet, writing: “[It] Wasn’t so long ago you was saying about people being nice to each other and not bullying, now you dig out the PM for not cutting his hair in a lockdown.”(sic)

Seeing the funny side, however, a second user joked: “Harsh on Worzel.”

A fourth added: “Worzel Gummidge has made a complaint to Ofcom against @piersmorgan @susannareid100 and @GMB for having compared his hair to Boris Johnson.

“Worzel said it was totally insulting and Dolly is furious,” the fan added.

“Do you mean Sally?” another user quickly pointed out. 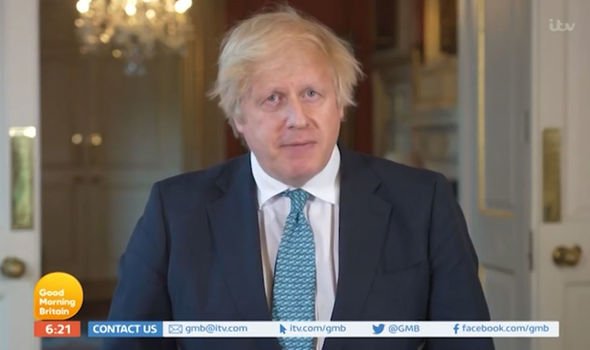 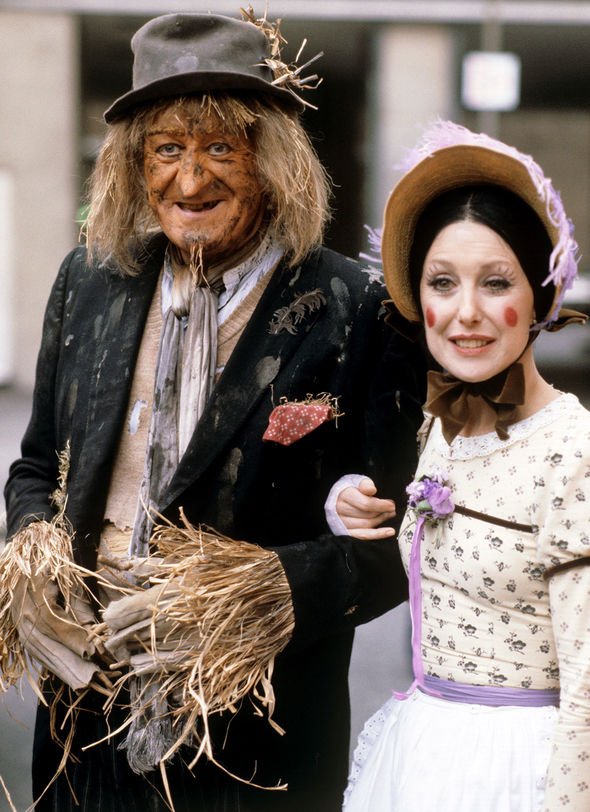 “What is going on with the Prime Minister’s hair?” he said.

“I know it may seem trivial, but the rest of us, our wives, our partners, people we’re with bothered to get the scissors out and give us a trim.”

Drawing the comparison to the fictional character, he went on to say: “I think the Prime Minister’s coming out like Worzel Gummidge.”

The presenter continued: “I was told by ‘sources close to the Prime Minister’ last night that he hasn’t seen a barber since early March, he has really fine hair and using a brush doesn’t really tame it.

“It’s not disrespectful, it’s because hairdressers aren’t open until July, he added.”

When Piers asked why his partner Carrie had not trimmed his hair ahead of his appearance in front of the nation, Susanna pointed out that the new mum, who gave birth to the couple’s first child in April, may be a little “distracted” right now.

The presenter continued: “When he bothers to brush it, it looks quite kempt. And then some days he can’t be bothered.

“You wouldn’t see any other world leaders come out looking like Worzel Gummidge.”