Keeping her memory alive. Prince Harry shared his hopes for future generations in a virtual address at the 2020 Diana Awards on what would have been Princess Diana‘s 59th birthday.

Princess Diana Through the Years

“I’m so incredibly proud to be part of these awards, as they honor the legacy of my mother and bring out the very best in people like you,” Harry, 35, noted on Wednesday, June 1, while recognizing the achievements of young activists from around the world. “You all are doing such incredible work, and at a time of great uncertainty, you have found the power and inspiration inside of you to make a positive mark on the world.”

Each year, the Diana Award honors advocates between the ages of 9 and 25 for their philanthropic efforts. Diana, who died in a car crash in Paris in August 1997, was an outspoken humanitarian who firmly believed in the power of young people to change the world. Now, her youngest son is following in her footsteps — and hoping to make a brighter future for the next generation.

“I know that my mother has been an inspiration to many of you and I can assure you she would have been fighting in your corner,” the prince told viewers. “Like many of you, she never took the easy route, or the popular one or the comfortable one. But she stood for something and she stood up for people who needed it.” 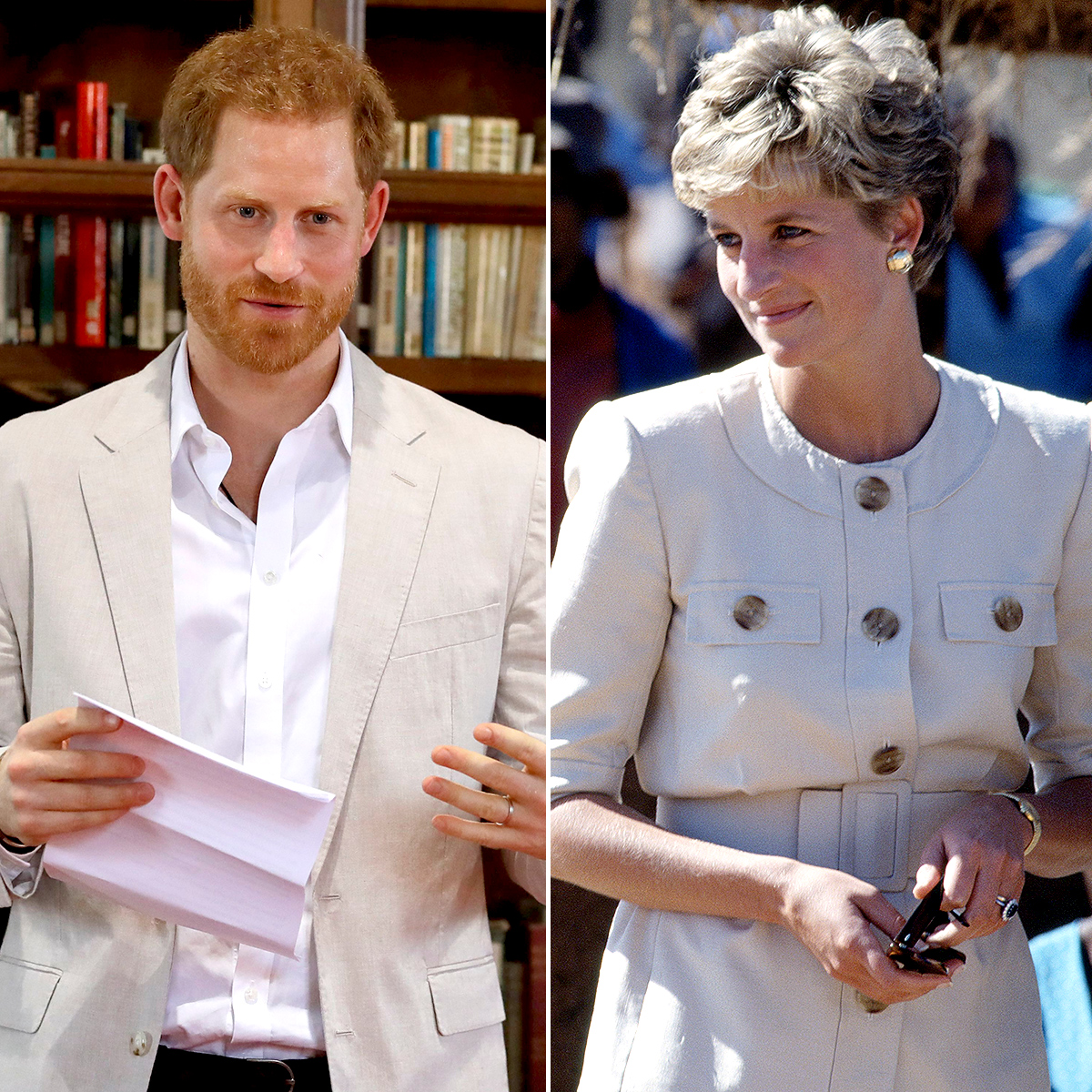 Harry went on to discuss the ever-changing climate of today’s society in light of both the coronavirus pandemic and the global fight for equality for Black lives. The duke, who stepped down from the royal family with wife Meghan Markle in January, admitted that he could have done more to help those demanding justice throughout his life.

“My wife said recently that our generation and the ones before us haven’t done enough to right the wrongs of the past. I, too, am sorry. Sorry that we haven’t gotten the world to the place where we need it to be,” he added. “Unconscious bias must be acknowledged, without blame, to create a better world for all of you. I want you to know that we are committed to being part of the solution and to being part of the change that you are all leading.”

Since stepping away from the royal spotlight, Harry and Meghan, 37, have made giving back a major priority. Earlier this year, the former Suits actress surprised graduates of her California high school with a powerful message about the Black Lives Matter movement and shared her own experiences with racism as a woman of color. More recently, the couple reached out to support Althea Bernstein, the victim of an alleged hate crime. 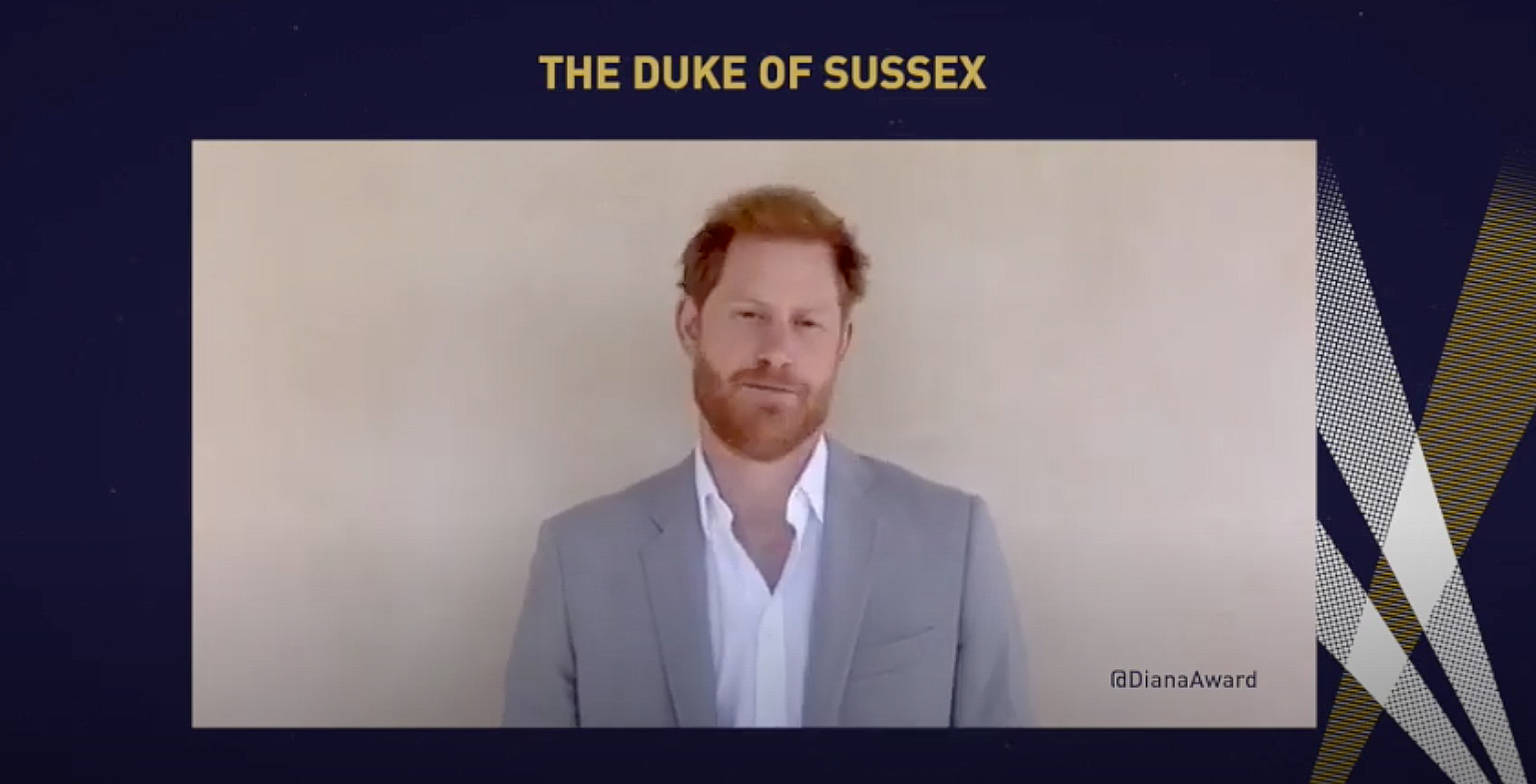 Prince Harry and Meghan Markle: A Timeline of Their Relationship

“Prince Harry shared that young people’s voices matter and that Madison have our thoughts, prayers and wishes,” Michael Johnson, Bernstein’s acting spokesperson, shared via Facebook on Saturday, June 27. “Meghan has agreed to talk with girls in Wisconsin and we will be scheduling that soon.”