A lost love. Queen Elizabeth II spoke out on her birthday, shortly after the death of her husband of 73 years, Prince Philip.

“I have, on the occasion of my 95th birthday today, received many messages of good wishes, which I very much appreciate. While as a family we are in a period of great sadness, it has been a comfort to us all to see and to hear the tributes paid to my husband, from those within the United Kingdom, the Commonwealth and around the world,” she said in a statement shared on Wednesday, April 21. “My family and I would like to thank you for all the support and kindness shown to us in recent days. We have been deeply touched, and continue to be reminded that Philip had such an extraordinary impact on countless people throughout his life.” 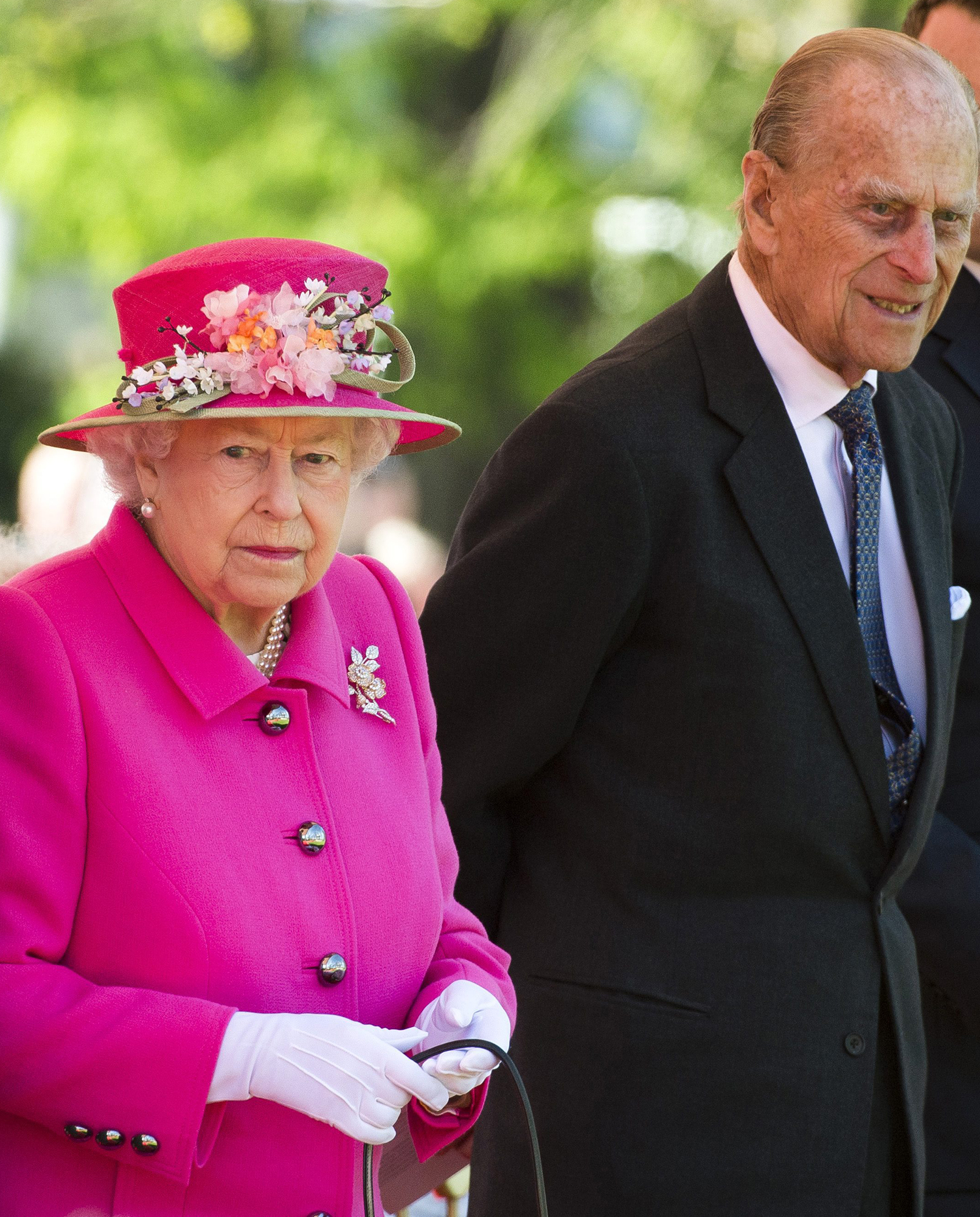 Buckingham Palace announced on Friday, April 9, that Philip died at the age of 99.

“It is with deep sorrow that Her Majesty The Queen has announced the death of her beloved husband, His Royal Highness The Prince Philip, Duke of Edinburgh. His Royal Highness passed away peacefully this morning at Windsor Castle,” the family’s statement read. “The Royal Family join with people around the world in mourning his loss. Further announcements will be made in due course.”

Prince Philip was laid to rest in an intimate funeral on Saturday, April 17, with only 30 family members in attendance due to the coronavirus pandemic. The queen had to sit alone at the service, which took place at St George’s Chapel. 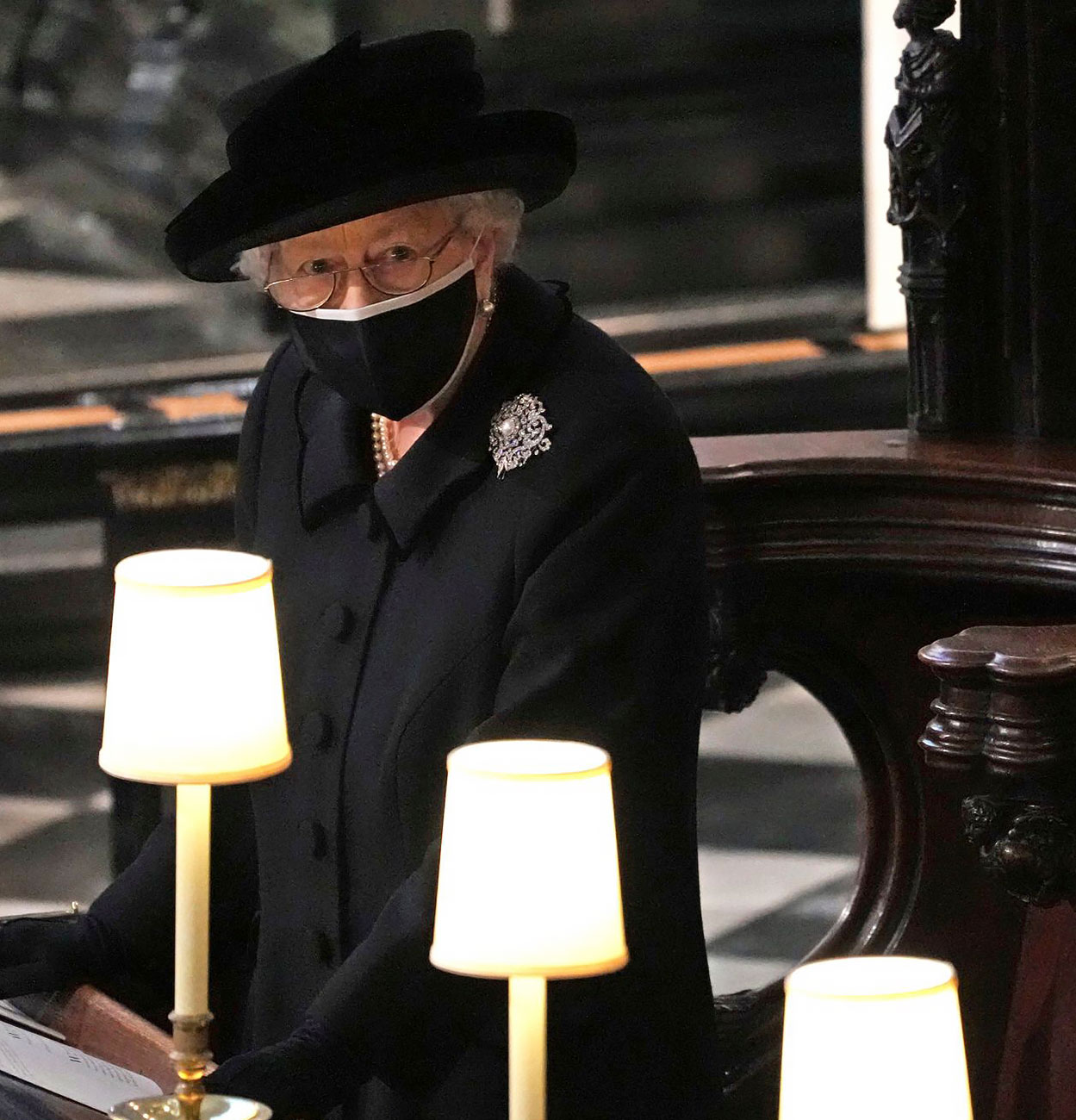 The queen and the Duke of Edinburgh met in 1934 and started exchanging letters about eight years later. He asked her father, King George VI, for her hand in marriage in 1946, although the couple did not announce their engagement to the public until the following year after Elizabeth turned 21.

Philip and Elizabeth tied the knot at Westminster Abbey in London on November 20, 1947. They went on to have the longest marriage in the history of the British royal family.

“He is someone who doesn’t take easily to compliments but he has, quite simply, been my strength and stay all these years, and I, and his whole family, and this and many other countries, owe him a debt greater than he would ever claim, or we shall ever know,” Elizabeth said about her husband during a speech at their golden wedding anniversary celebration in London in November 1997.

Prince Philip Through the Years: The Duke of Edinburgh’s Life in Photos

Philip was the longest-serving consort of a reigning British sovereign. He retired from royal duties in August 2017 at the age of 96 after completing more than 22,000 solo engagements.

The duke was briefly hospitalized in London in December 2019 for what the palace described as “observation and treatment in relation to a preexisting condition.” He remained out of the public eye in the months that followed as the queen dealt with a particularly dramatic year, which included their grandson Prince Harry stepping down from royal duties with his wife, Meghan Markle, as well as Andrew, 60, coming under fire for his ties to the late convicted sex offender Jeffrey Epstein. Philip was hospitalized again in February as a “precautionary measure” after feeling ill. He returned home in March after heart surgery.

In addition to his wife and four children, Philip is survived by eight grandchildren and 10 great-grandchildren.