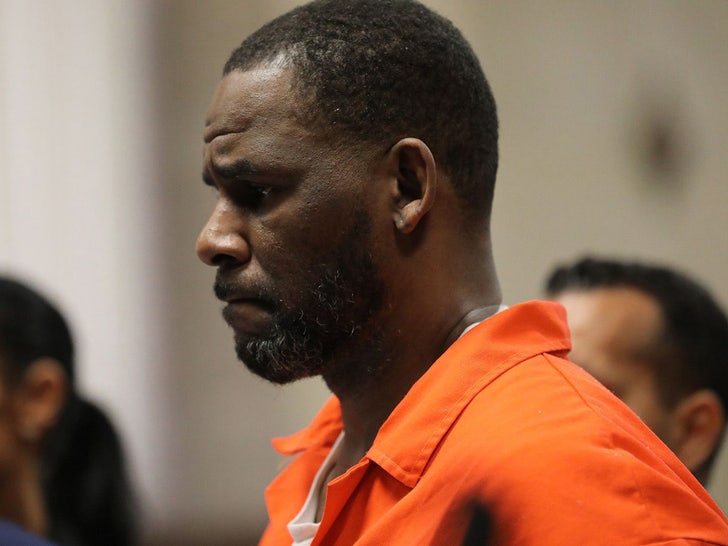 One of the jurors seated in the R. Kelly trial in Chicago just suffered a panic attack during a break in proceedings … and the judge quickly moved to get them outta there.

The unusual scene played out Monday, when the juror, a white female, started having a panic attack after the prosecution gave their closing argument. The judge says he was told the juror “couldn’t last another minute” and he excused her … according to reporter Jon Seidel. 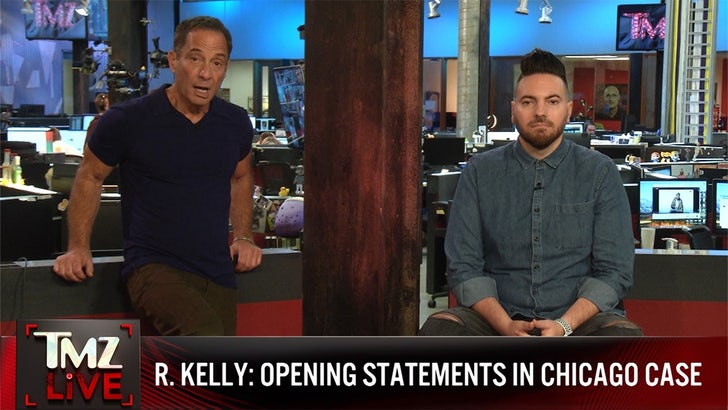 The judge says a white male alternate juror is now stepping in … and like the juror he’s replacing, this guy has also not seen the “Surviving R. Kelly” documentary.

The defense teams are now giving their closing arguments, after the prosecution ripped Kelly to begin the day, labeling him a sexual predator who used his celebrity to abuse minors.

Kelly, who was already sentenced to 30 years in federal prison following a June conviction in New York, is expected to learn his fate soon … depending on how long it takes the jury to reach a verdict.