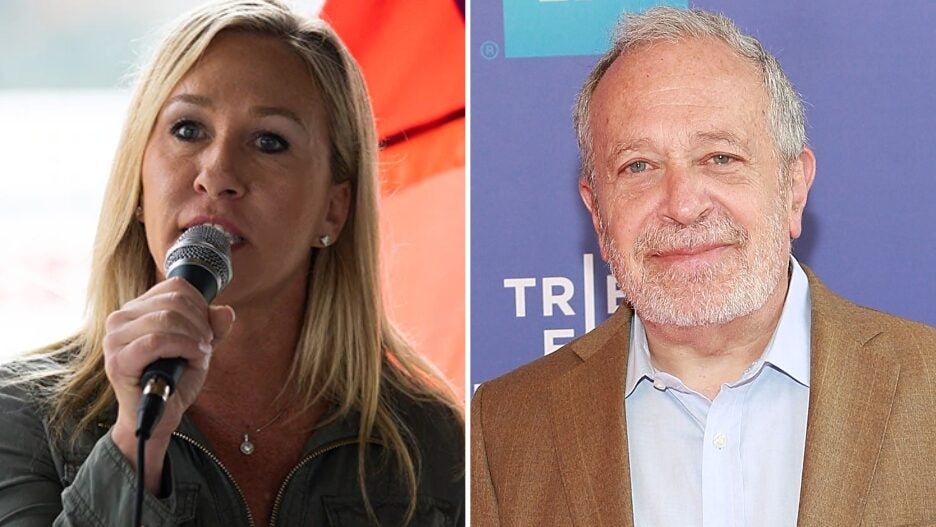 Rep. Marjorie Taylor Greene got into it on Twitter with Robert Reich and in the process revealed she doesn’t actually know who he is.

Reich has served in a number of administrations, from Presidents Gerald Ford and Jimmy Carter to Bill Clinton and Barack Obama. He was Labor Secretary under Clinton. In addition to the economist’s roles in government, he’s also published 19 books on the economy.

After he tweeted, “Can we all agree that Marjorie Taylor Green must be expelled from Congress?” Taylor Greene checked his Twitter bio, however, where he notes upfront he’s currently teaching at the University of California, Berkeley. 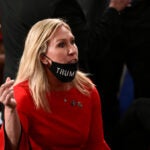 “It’s Greene with an ‘e’ on the end,” she wrote back. “Don’t know you, but when I saw Berkley in your bio, I got it. Just put the hammer and sickle with it. Being a communists professor, you’ve never done the real hard work that builds the economy, you just teach ideas that will destroy it.”

Reich, of course, has done plenty of hands-on work when it comes to the economy, but he chose to simply reply, “Congresswoman, Berkeley has an ‘e’ after the k.”

She corrected her spelling and linked to a student newspaper article from 2017 that noted Chinese and Chinese American donations to higher education, including institutions like Berkeley, had been on the rise.

“It’s funded heavily by China. Again back to communism. These people are everything wrong in America and they are taking over like kudzu. Let’s throw them out,” she declared.