Always in her heart. Riley Keough is speaking out after the death of her younger brother, Benjamin Keough.

The Lodge star, 31, shared a series of photos featuring her brother via Instagram on Saturday, July 18.

“Mornings are the hardest. I forget you’re gone. I can’t cry because of the fear that I will never stop. A pain that’s new to me,” Riley wrote. “You. There are no words for you. Angel is the closest I could think of. Pure light. Baby brother. Best friend. Wild man. Intellectual. Witness to my life. Twin soul. Protector.”

On July 12, deputies from the Los Angeles County Sheriff’s Department responded to a call in Calabasas, California, and found Benjamin “suffering from one gunshot wound.” He was pronounced dead at the scene. An autopsy was completed the following day and revealed that the 27-year-old died from an intraoral shotgun wound. His death was ruled a suicide. 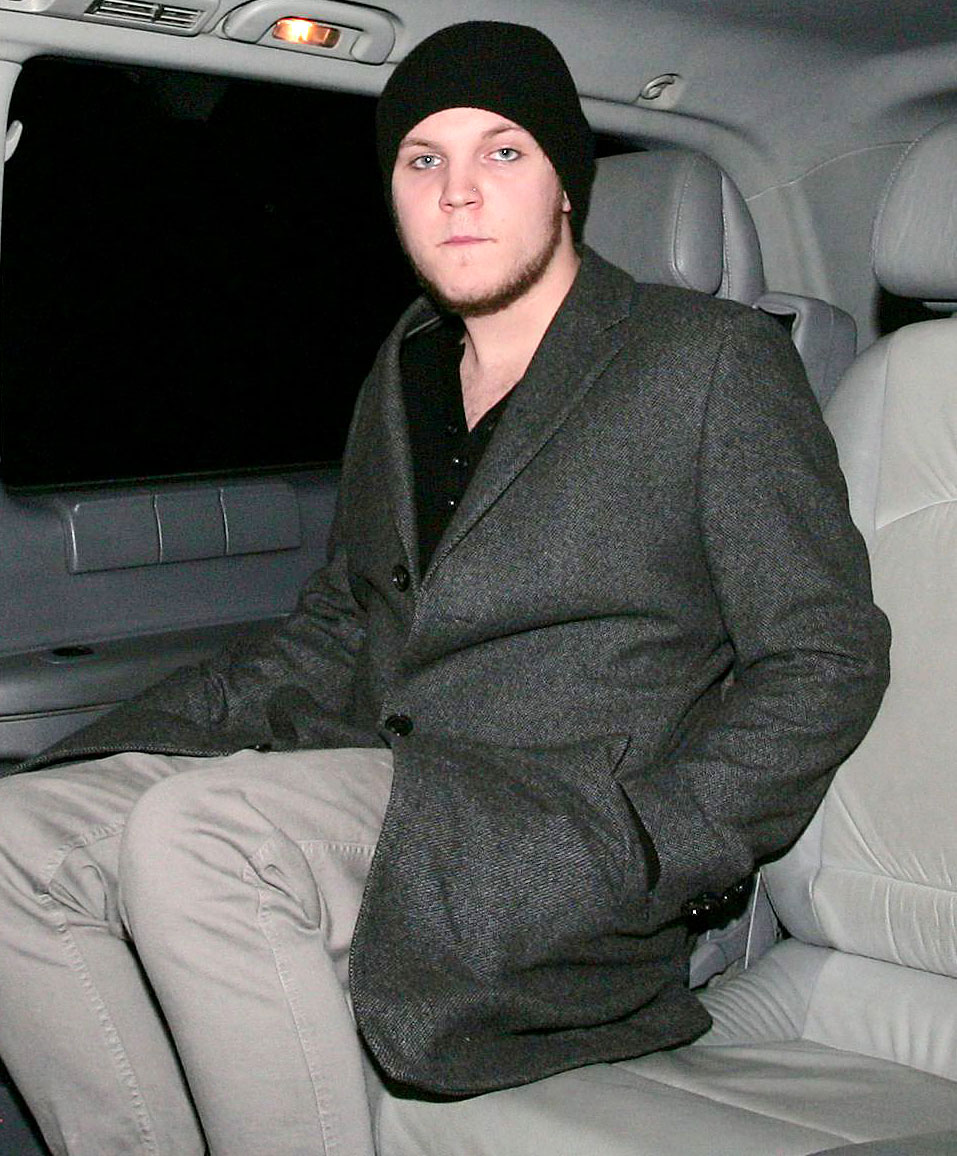 Shortly after news broke of Benjamin’s passing, a rep for his mother, Lisa Marie Presley, told Us Weekly that her son was “the love of her life.” Presley was “entirely heartbroken, inconsolable and beyond devastated but trying to stay strong for her 11-year-old twins and her oldest daughter Riley,” the rep added. “She adored that boy.”

Tributes from friends and family quickly made their way to social media after Benjamin’s death was confirmed. On July 13, his ex-girlfriend Alexa Rohde penned a heart-wrenching note in the musician’s honor.

“Benjamin Storm, YOU. Always happy in the sun and water. And a laugh that made everyone happier,” Rohde wrote via Instagram next to seven photos from their time together. “You gave love to anyone who needed it. You were wise like a thousand year old man, but silly as a 5 year old. You always said your favorite tarot card was the hermit, cause you could relate. You made the best jokes, and always broke the rules. You were my favorite person from the moment I met you. I wish we could’ve kept you forever Ben Ben. I hope you’re having all the delicious sushi in paradise. Words will never be enough.” 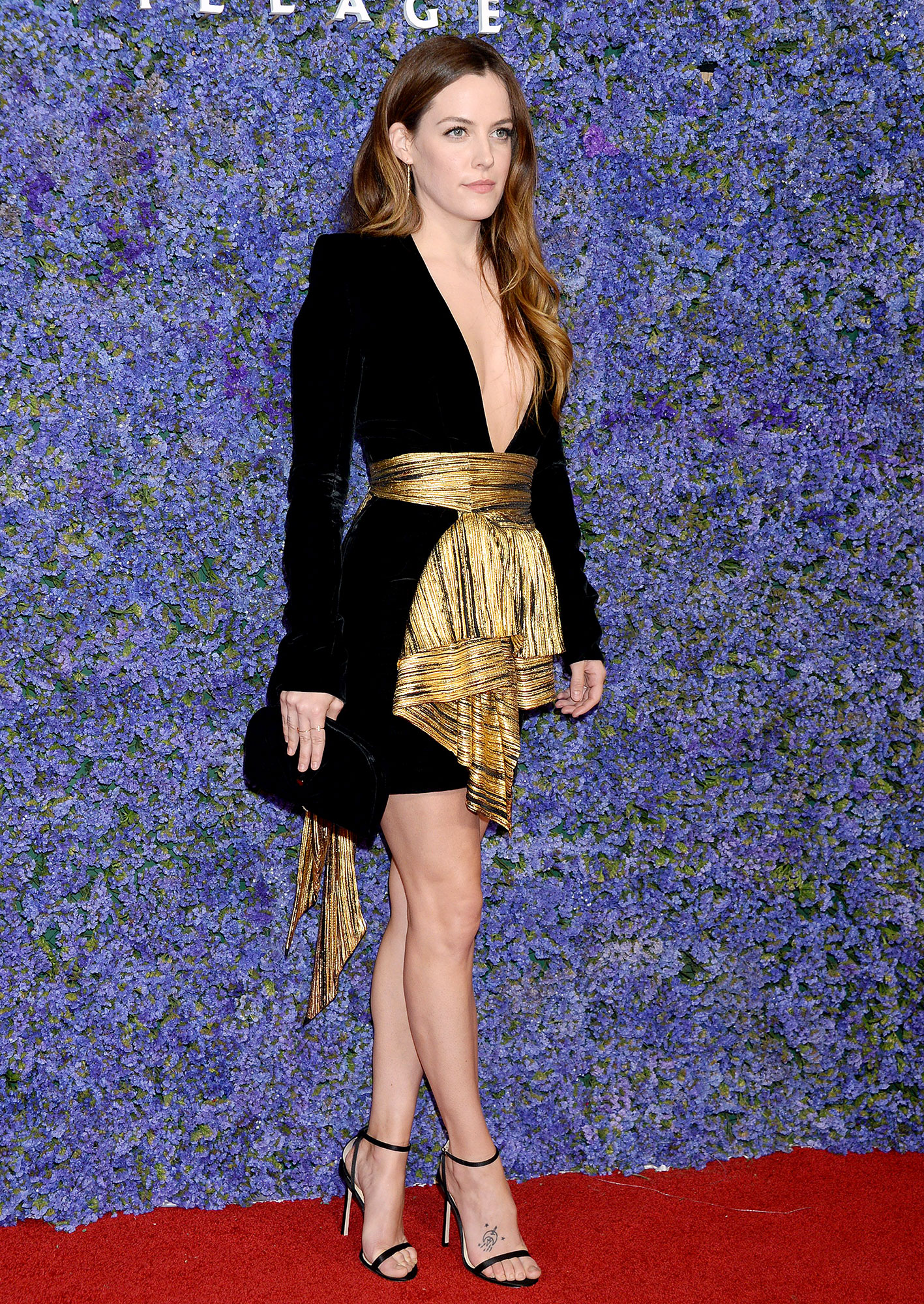 Being born into a famous family, both Benjamin and his sister wanted to pave their own way in the world. The Florida native signed a five-album record deal with Universal in 2009, seemingly following in grandfather Elvis Presley‘s footsteps. At the time, Benjamin said in an interview that his work would sound “nothing like Elvis” at all.

The Runaways actress, for her part, felt the pressure of her family name when she transitioned from modeling to acting in the late 2000s.

Most Shocking Celebrity Deaths of All Time

“I was always interested in having my own money — not my family’s money,” she told Esquire in March 2016. “The reality is I know as much about my grandpa as you’d know about a grandpa you never met. … But I always wanted my own money, and I just loved working.”