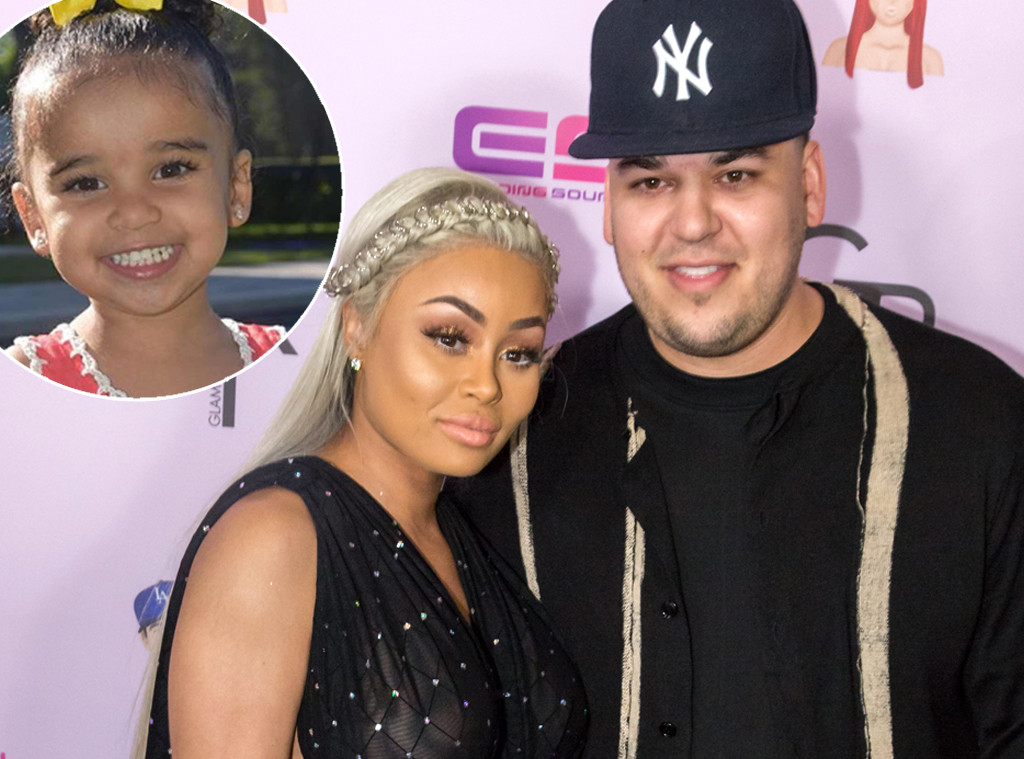 The Los Angeles Department of Children and Family Services recently conducted an investigation into Dream Kardashian‘s wellbeing, attorneys for both Rob Kardashian and Blac Chyna confirmed to E! News.

On Wednesday, Chyna’s legal representative said that the 3-year-old suffered “severe” burns on her legs while in Rob’s custody on two separate occasions.

The first incident, Chyna’s attorney alleged, occurred in late February. The attorney stated in part, “Rob admitted that Dream had received the severe burn at his home and promised it would never happen again.”

Then on Saturday, March 21, Dream returned to Chyna’s home after spending time with Rob with another burn on the same leg.

“When Chyna reached out to Rob to find out what had happened to their daughter, Rob initially lied to Chyna and denied that Dream’s second burn happened at his home,” the attorney claimed. “Rob then changed his story and had his nanny send a text message admitting that Dream received the second burn at Rob’s house from a hot lightbulb. Chyna again sought medical care for Dream and learned that the most recent burn on her leg was a second-degree burn.”

From there we’re told Chyna filed a complaint with the DCFS, whose personnel began looking into the matter.

According to Rob’s attorney, the aforementioned nanny, who left for unrelated personal reasons, no longer works for him.

“Unfortunately Dream has had two accidents in the last month while with this nanny,” a statement from his attorney read in part. “Rob treated Dream appropriately and Chyna was informed. Following an investigation by the DCFS and the police in which Rob fully cooperated, he has every reason to believe that there will be no findings of any safety issues in his home.” 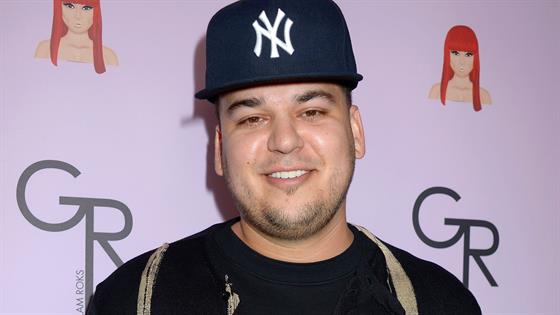 Rob’s attorney added, “It is unfortunate that Chyna feels the need to publicly miscommunicate the situation and has once again wasted valuable public resources by calling first responders in a desperate attempt to smear Rob’s name in response to his ongoing lawsuit against her for full custody of their daughter.”

Last month, a judge denied Rob’s request for primary custody of the toddler. Rob has accused Chyna, who he was engaged to briefly between 2016 and 2017, of being an unfit mother.

“In his ongoing lawsuit for full custody of Dream,” the attorney told E! News, “Rob has had grave concerns about his daughter’s safety in Chyna’s care, and is grateful for the brave witnesses who have come forward to testify regarding the danger which Chyna presents their daughter in her home.”