Bez, the former rock band member of Happy Mondays, stunned the Gogglebox cast when he took a shot at answering some questions on Celebrity Mastermind. The reality star was quizzed on his musical knowledge, but failed miserably despite it involving legendary rocker Sir Rod Stewart.

After Mastermind’s quizmaster, John Humphrys asked Bez: “Which singer had his second number-one single with You Wear It Well in 1972?” the dancer hesitated and took a moment to think.

While the dancer was thinking about the question, Gogglebox stars were seen shouting at their screens as they said: “Come on Bez!”

While Bez was pondering on his answer, sisters Ellie and Izzi joined in and said: “Oh come on.”

READ MORE: Happy Mondays set to release first song in over 20 years on Singing in 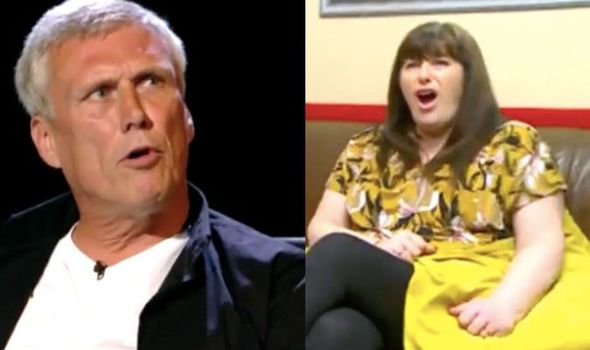 However, Bez then revealed that his answer was “Elvis Presley”.

While The Malones were watching the episode, Julie yelled: “What?! Elvis f****in Presley! Oh, come on Bez.”

Then, not long after, TV star Sophie Sandiford said to her brother, Pete: “I feel like Bez would outlive everybody.”

Viewers at home who were also watching the show took to Twitter to express how entertaining Bez’s appearance was. 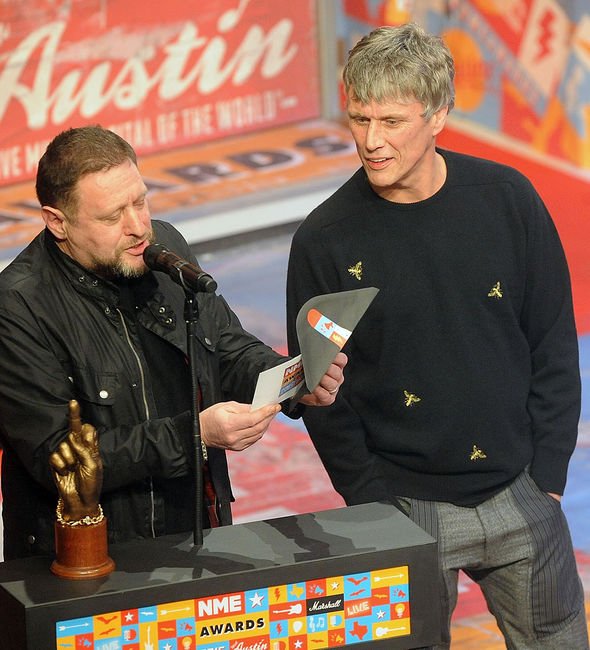 One wrote: “I’m laughing my head off thank you so much bez #Gogglebox,” while another added: “Bez on CELEBRITY MASTERMIND on GOGGLEBOX was priceless.”

One who was watching at the time even said that the dancer was a “national treasure”, while another wrote: “Actually felt sorry for Bez #Gogglebox.”

While the coronavirus continues to put everything on hold, one commented on the fact that Gogglebox took their mind off of it.

They added: “Seeing Bez and Shaun Ryder on gogglebox has made my month… took my mind off this coronavirus s***! #bez #shaunryder @Happy_Mondays.”

Former Gogglebox sensation, Scarlett Moffatt, who starred on The Great British Bake Off for Stand Up to Cancer, has recently spoke out about the coronavirus and asked fans for help.

After the star revealed that she was meant to be jetting off to Thailand, Scarlett asked her fans for any advice on how to get her money back.

Following on from reaching out to her followers on Instagram, the reality star said: “Ps George at @flightcentreuk has been fab but things keep changing everyday & I feel bad ringing him every 2 minutes.”

The I’m A Celebrity… Get Me Out Of Here! winner then asked her followers how she can help people in her area.

She added: “Going shopping tomorrow how can I help local elderly people in my area – I can leave food on their doorstep?

Ellie and Izzi have also voiced their opinions about the deadly bug on their Twitter page, when the duo retweeted a video that featured a full time NHS doctor giving the nation some advice.

They wrote to their 62,000 followers: “Thank god for our NHS! Please follow the advice and stay home people!”