Ruby Rose was nearly in tears while revealing that it took hours to be accepted into a hospital after suffering post-surgery complications.

Ruby Rose, 35, got emotional while updating her fans on a recent health scare that she experienced. The Orange Is The New Black alum took to her Instagram Stories on Tuesday (July 27) to inform her followers via video that she was rushed to the hospital after experiencing post-surgery complications. “I did have a procedure, and I had to have a surgery, but it was fine, and the surgery went well,” Ruby explained at the start of the videos. “But then yesterday, I had a few complications, and I had to go to the emergency room.” 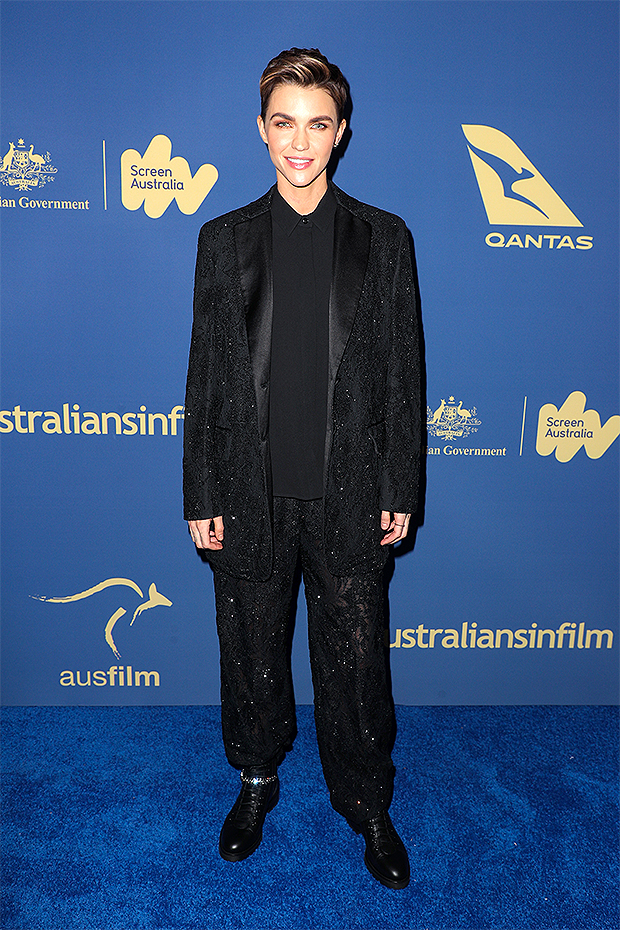 Ruby said that while an ambulance was immediately called, getting into a hospital was far more difficult for the actress. “It took hours to find a hospital that would be able to take me, or anyone. They’ve been rejecting people all night,” Ruby said, adding that her “case was quite serious.” But after waiting “a little bit longer,” Ruby was finally accepted into a hospital “after a bit of a standoff.” She was seemingly treated for her complications, which she did not reveal the extent of, by the hospital staff, whom she praised. “Everyone was amazing, the front liners are all amazing,” she said.

In her final video on the matter, Ruby implored people to get vaccinated against COVID-19, as cases of the Delta Variant surge nationwide. “Please try to keep yourself safe, please try to keep everyone safe,” the former Batwoman actress said. “Get vaccinated if you can, please. It’s just…it doesn’t need to be this hard for everyone and I just can’t imagine all the other people that are having way, way more serious situations happening right now.” 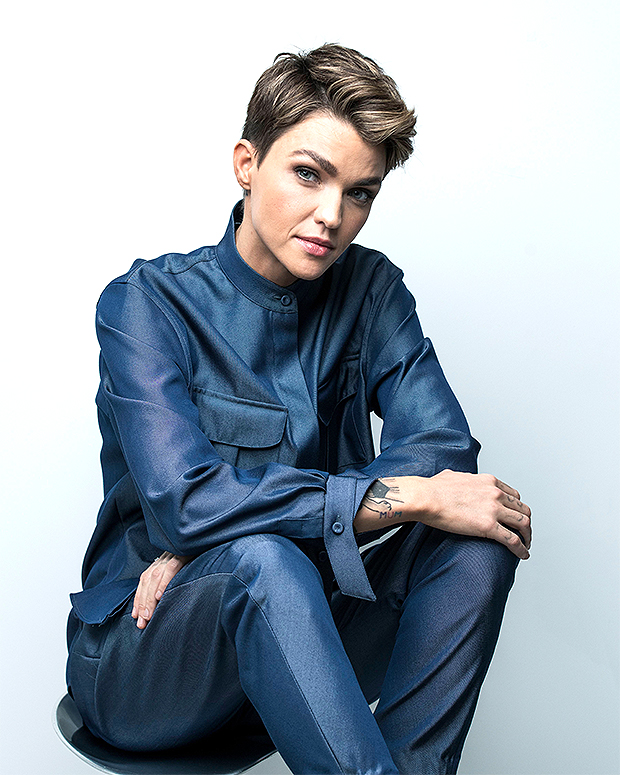 This is not the first time that Ruby has been open with fans about health issues. In Aug. 2020, the actress revealed that she was forced to undergo back surgery following an accident on the set of Batwoman, thought she clarified that it wasn’t the reason she quit the show after one season. “Being the lead of a superhero show is tough,” she told Entertainment Weekly. “But I think, in that particular instance, it was a lot more difficult because I was still recovering from my surgery.”

“I had my surgery and then 10 days later I went to work, which maybe wasn’t the best idea,” Ruby added. “Most people take about a month or three off before they return to work, so it was definitely made more difficult by that. But as far as being a lead of a show or a film —  regardless if it’s action or if it’s emotional — in whichever ways it’s taxing.”