Saweetie and Quavo Have Broken Up After 3 Years Together 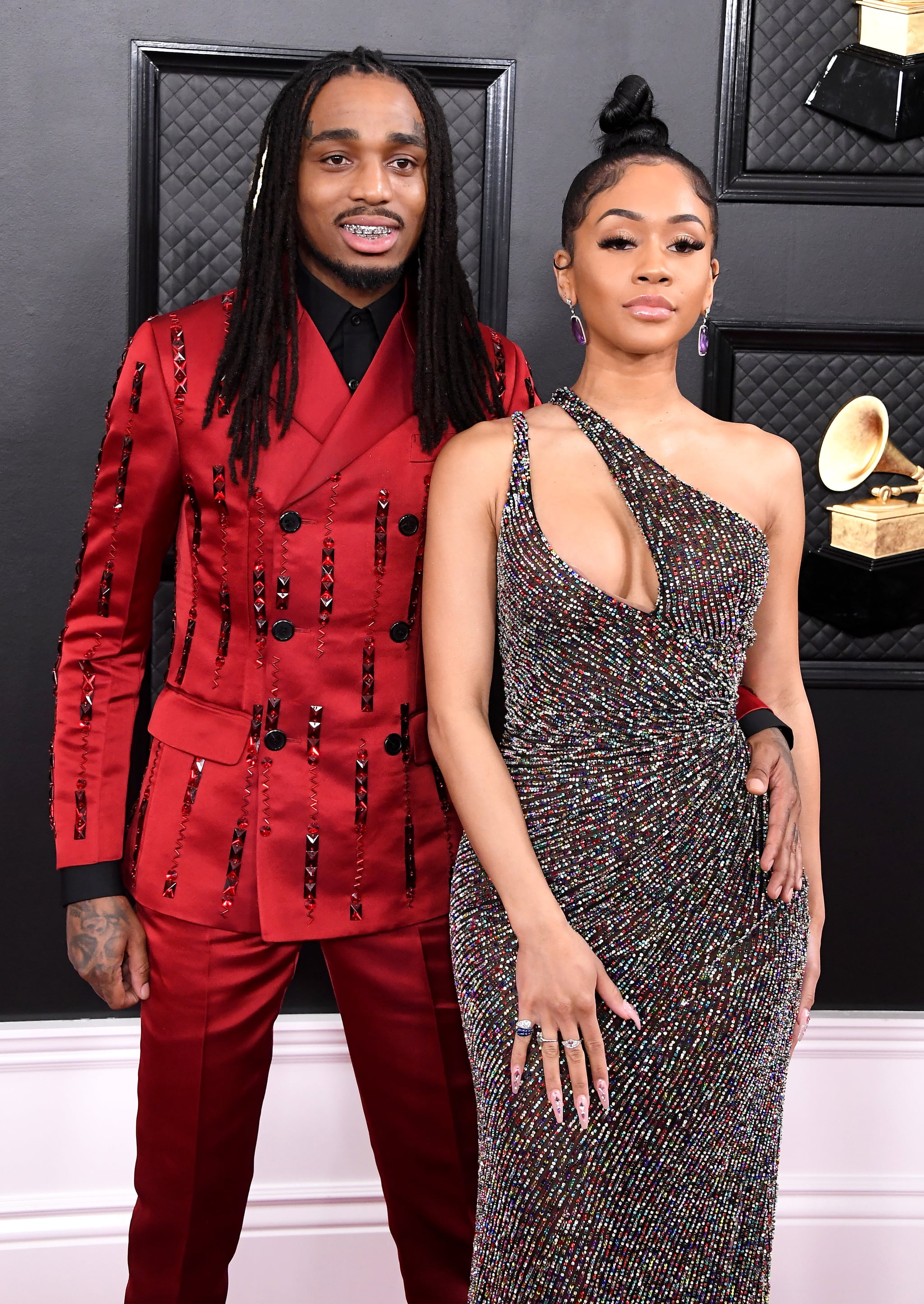 Saweetie and Quavo have called it quits. After rumors circulated earlier this week that the music power couple ended their relationship, Saweetie confirmed the news on Twitter. “I’m single,” she wrote on March 19. “I’ve endured too much betrayal and hurt behind the scenes for a false narrative to be circulating that degrades my character. Presents don’t band aid scars and the love isn’t real when the intimacy is given to other women.” It’s no secret that the Migos rapper showered Saweetie with expensive presents throughout their 3-year relationship, but she is clearly ready to move on. She continued, “I emotionally checked out a long time ago and have walked away with a deep sense of peace and freedom. Excited for this new chapter of elevation 🙏.”

The couple started dating in 2018 after Quavo slid in Saweetie’s direct messages on Instagram, and it didn’t take long before they fell for each other. The artists posed for many red carpets together and often shared their over-the-top gifts and celebrations with their fans. Quavo has yet to comment on the breakup, although they have both unfollowed each other on social media.