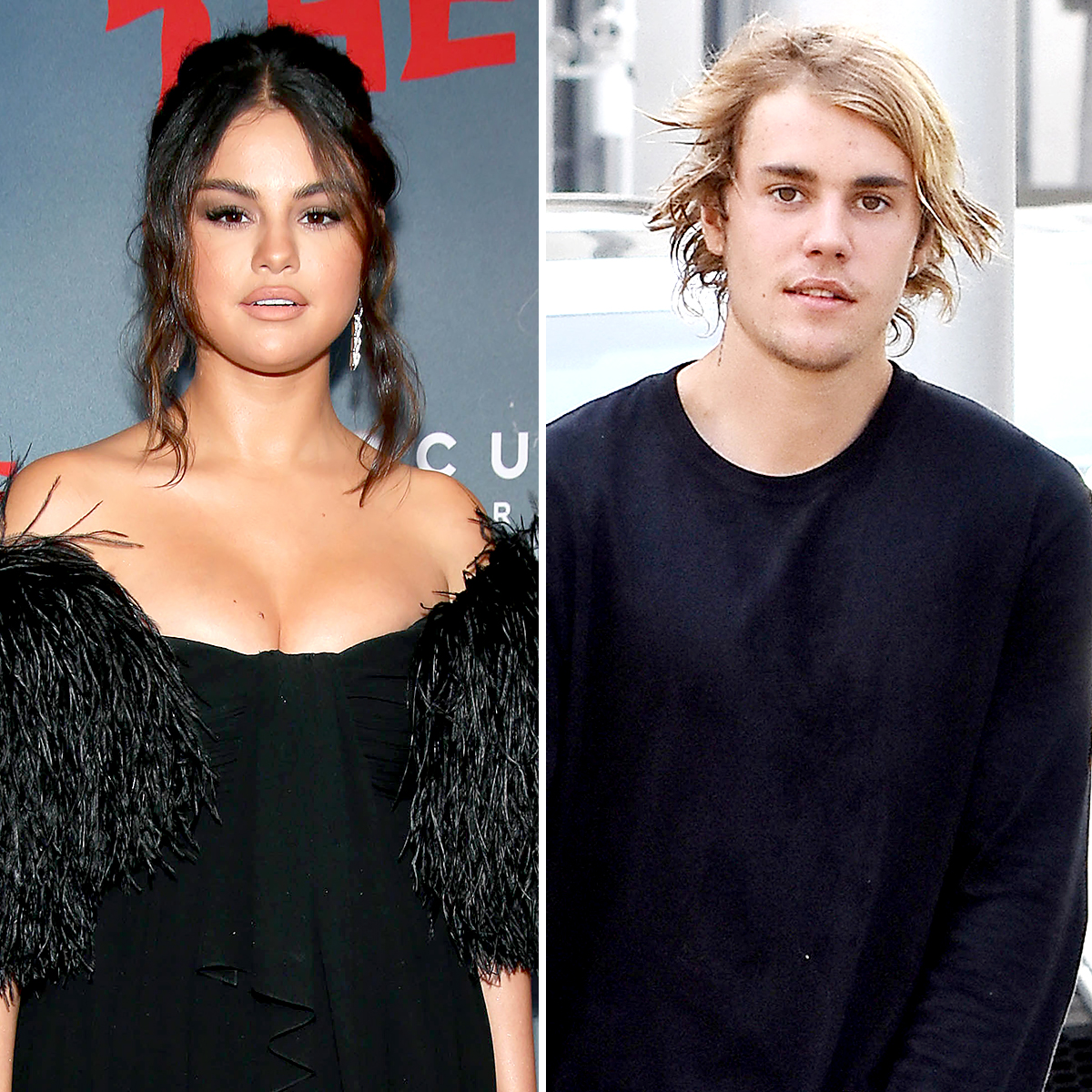 Oops! Selena Gomez fans noticed that she “liked” two photos of her ex-boyfriend Justin Bieber via Instagram, only to “unlike” them moments later.

Hannah Montana alum Moisés Arias shared a close-up black-and-white snap of Bieber’s shirtless, tattooed body on the social media platform on Saturday, March 28, with the caption, “Thug Life.” A fan account later shared a screenshot showing that Gomez, 27, double-tapped the post before taking back the “like.”

The “Dance Again” singer also briefly “liked” a throwback picture of herself engaged in a conversation with the Drew House cofounder, now 26, with her hand resting on the back of his neck, according to fan screenshots.

Gomez and Bieber dated on and off from 2011 to 2014. She went on to have a nearly 10-month relationship with The Weeknd in 2017 before getting back together with the “Intentions” crooner. They broke up for good in 2018. 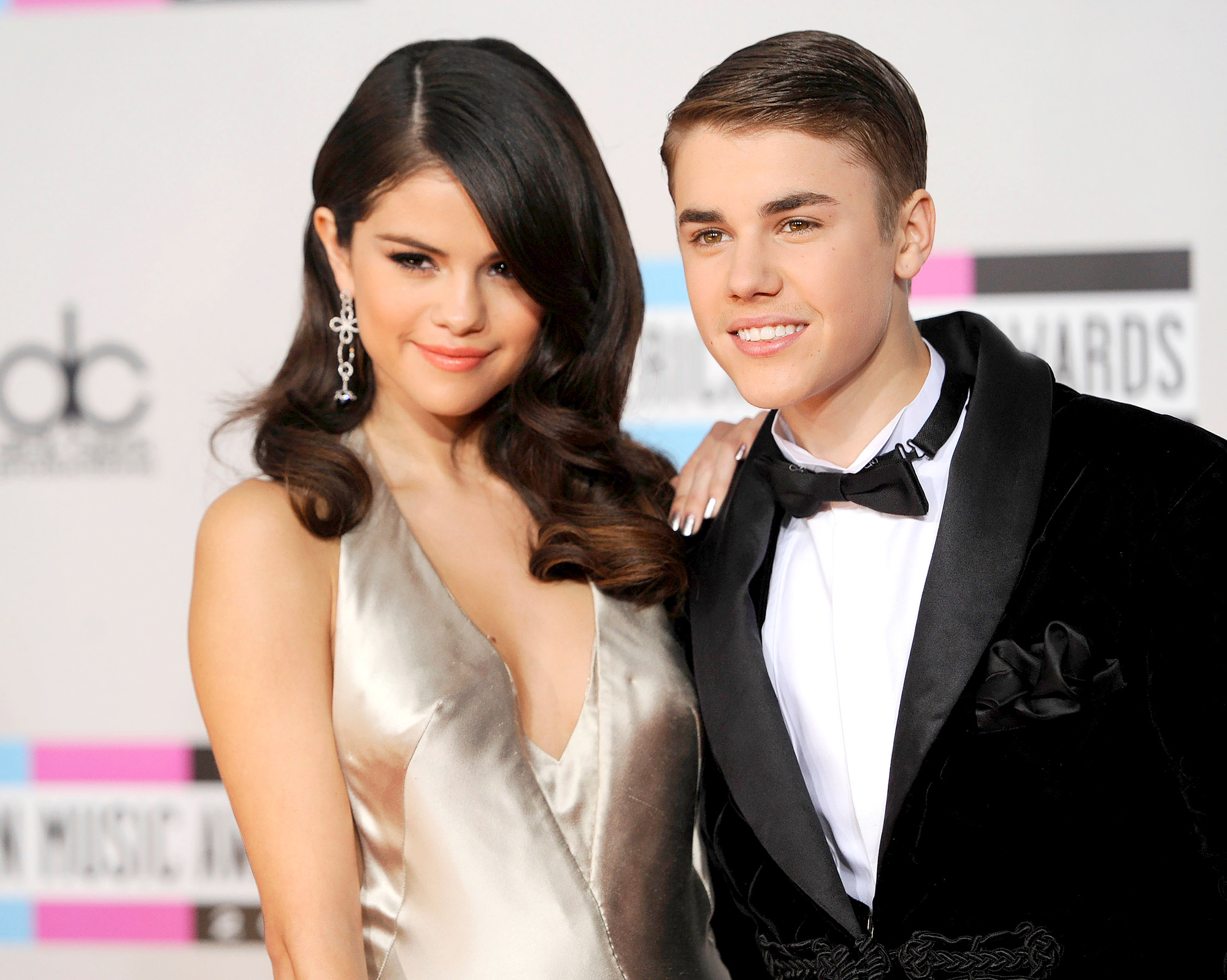 The Barney & Friends alum told NPR in January that she “found the strength” within herself after her final split from Bieber, claiming she felt like a “victim” to “emotional abuse” during their relationship.

“I had to find a way to understand it as an adult. And I had to understand the choices I was making,” she told the radio organization at the time. “As much as I definitely don’t want to spend the rest of my life talking about this, I am really proud that I can say I feel the strongest I’ve ever felt and I’ve found a way to just walk through it with as much grace as possible.”

The Canada native, for his part, admitted on Apple Music’s Beats 1 in February that he “just went crazy and went wild, just was being reckless” during his time with Gomez.

A source told Us Weekly exclusively later in February that the former Disney Channel star is “extremely relieved” that she closed the Bieber “chapter of her life.”

The “Yummy” singer went on to marry Hailey Bieber (née Baldwin) at a New York City courthouse in September 2018. A year later, they invited their family and friends to South Carolina for a traditional wedding ceremony.

“He’s an incredible, amazing man and such a good partner to go through life with,” the model, 23, told Elle in February. “There is no one else I would have ever wanted to spend my life with except him. So, I’m lucky.”