"You know it really is remarkable," Cruz said of Biden's classified documents scandal.

The Department of Justice's handling of Biden's classified document scandal has been juxtaposed by conservatives to its handling of Trump's. Some argue there has been a double standard in the pace and intensity of the investigations. 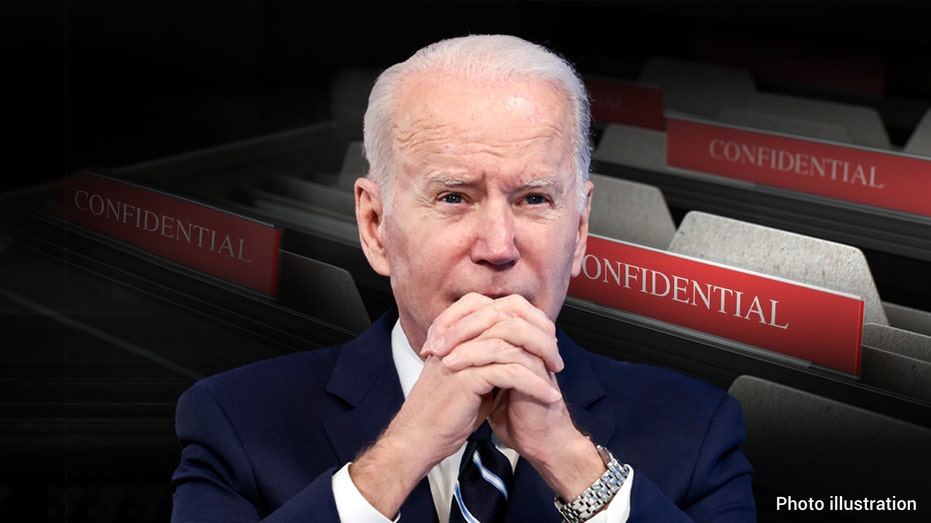 "To use Biden's word when he was so happy to be throwing rocks at Donald Trump and saying how irresponsible it is, it's a little bit amazing that it seems every day they find more and more and more classified documents. It makes you wonder where it's coming next, and the latest development you were just talking about that some of these documents are from his Senate tenure, I find really astonishing," Cruz said. 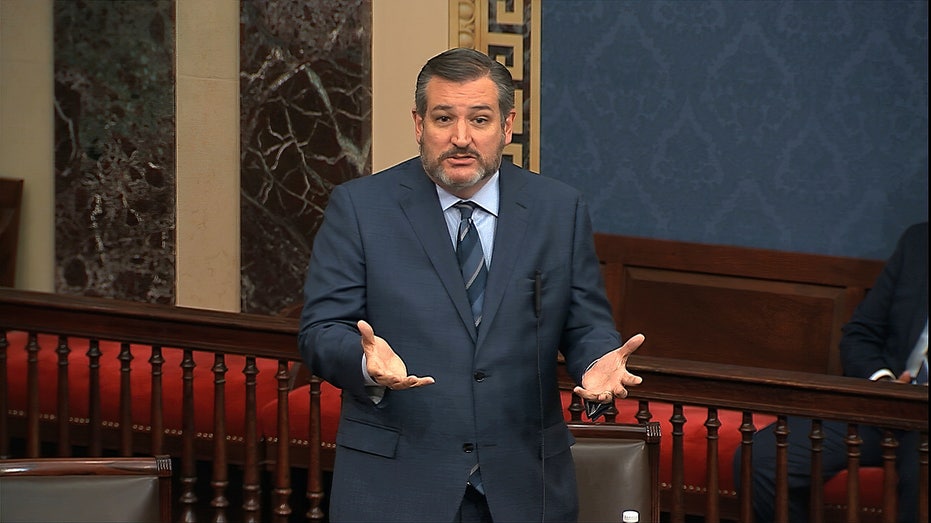 In this image from video, Sen. Ted Cruz, R-Texas, speaks on the Senate floor at the U.S. Capitol in Washington, Wednesday, March 25, 2020. (Senate Television via AP)

"You read them in the room, and you leave the documents there. I don't know how the hell he got 'em out of there," Cruz remarked.

"It raises serious questions and it calls for a whole lot more investigation," Cruz said.

Robert Hur, a Trump appointee who was unanimously approved by the Senate in 2018, was assigned as special counsel to investigate the matter.