Steph McGovern: BBC Breakfast star in event mishap ‘Why is my friend not talking to me?’

Steph McGovern was left wondering why her “friend was not talking to her” after a major mishap recently. The BBC Breakfast favourite was at a “work event” when her entrance didn’t quite go to plan.

You were just shaking you head and I thought, oh god, maybe she’s just gone all shy or something

Speaking on her podcast Not Bad For A Monday, she recalled the gaffe while speaking to her co-stars Geoff and Claire, who the story involved.

The 37-year-old revealed how it all came about after the latter opted for an “amazing” dress with a train on it.

The style of her frock led to Claire being speechless and Steph wondering what was going on at the bash.

When the story came up in the latest instalment of their series, the mother-of-one exclaimed: “This was brilliant!” 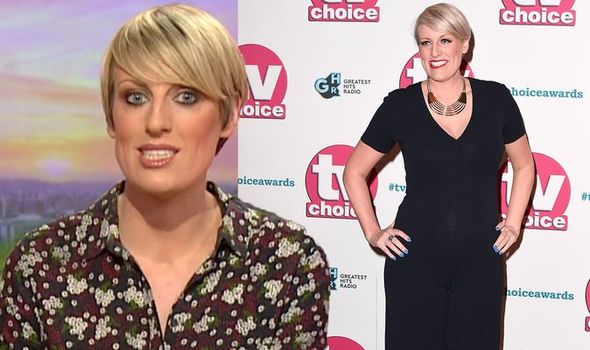 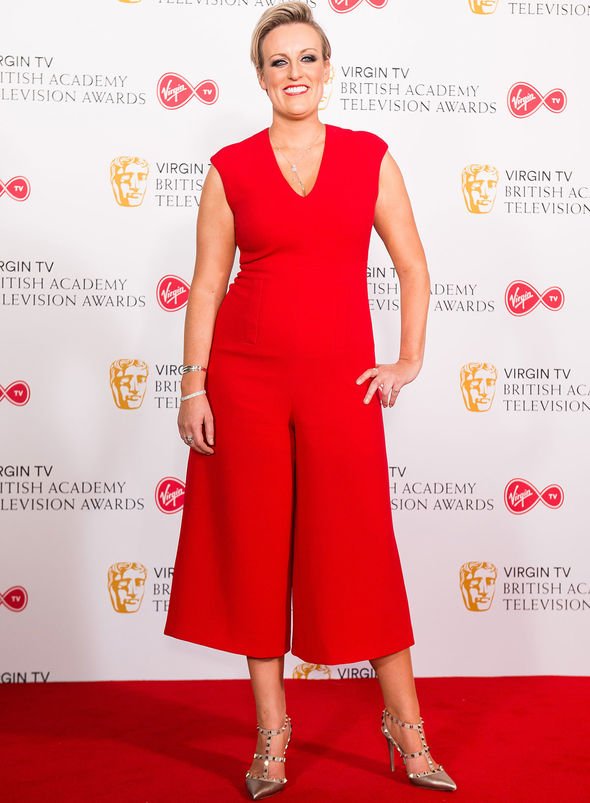 Steph did make sure to compliment her pal likening her to an A-list movie star before recalling her embarassment.

She started: “You had this bit attached to your dress, she honestly looked so like Reese Witherspoon.”

Getting back on track, the small screen regular commented: “So we walk in and there’s various cameras and everything, because it’s a TV event. And I’m like, ‘Claire, come on.’

“You were just shaking you head and I thought, oh god, maybe she’s just gone all shy or something. I go over and I’m like, ‘Claire man, what you doing?’ 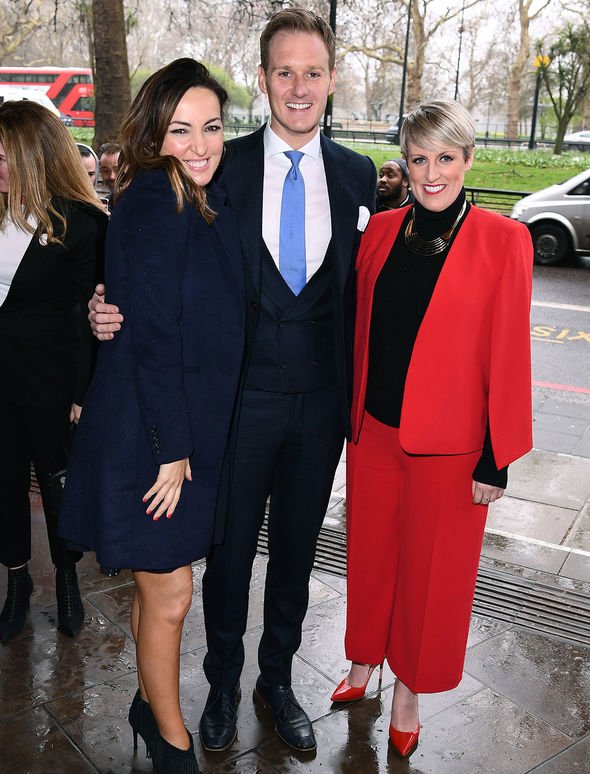 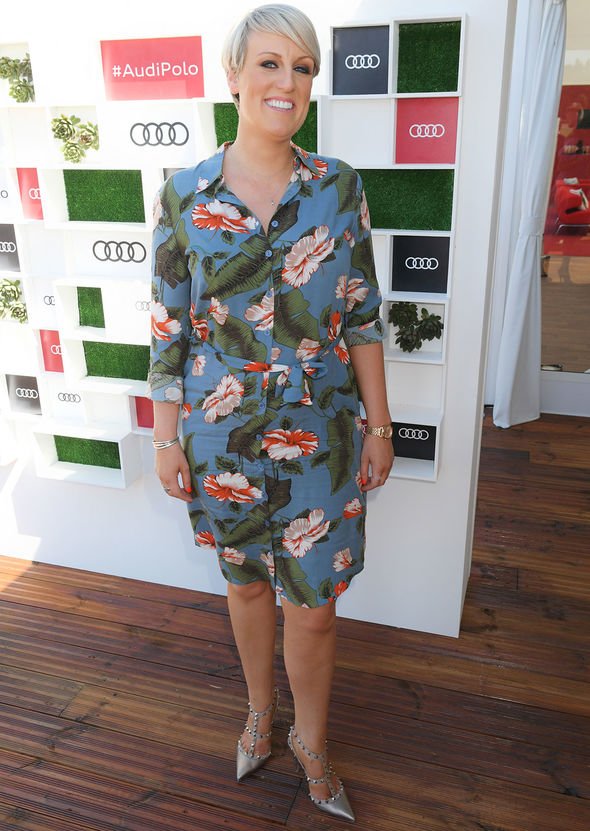 After Steph spoke to her about what was wrong, she quickly cleared up the matter.

The star continued: “She just pointed down at the floor and the woman holding the camera was just stood on the back of her dress. She couldn’t move!”

Claire explained: “I didn’t want to interrupt her because she was filming. I wanted to wait until she’d filmed her piece.

“I was like moving forward but not going anywhere. She was firmly on the dress.”

Laughing, Steph added: “The camera was pointing at me at this point and I was like, why is my friend not talking to me? Then I had to tap the camerawoman on the shoulder and go, ‘You’re stood on my mate’s dress, love’.”

Claire went on: “She was mortified. She was so lovely. She was like, ‘Thank you so much letting me finish that’.”

Later in the pre-recorded offering, Steph McGovern seemingly left her co-stars flabberghasted as she recalled a “weird” errand a former boss asked her to run.

She spoke out while discussing funny things bosses have made their staff do, stating she had her own tale.

Steph branded the request “weird”, saying it was completely irrelvant to the job she was doing.

Meanwhile, tonight she will launch new programme, How to Go on Holiday This Summer.

The Channel 4 offering will see her investigate whether it is possiblefor Brits to get abroad safely on holiday, answering some of the burning questions.

How to Go on Holiday This Summer airs tonight at 7.15pm on Channel 4.