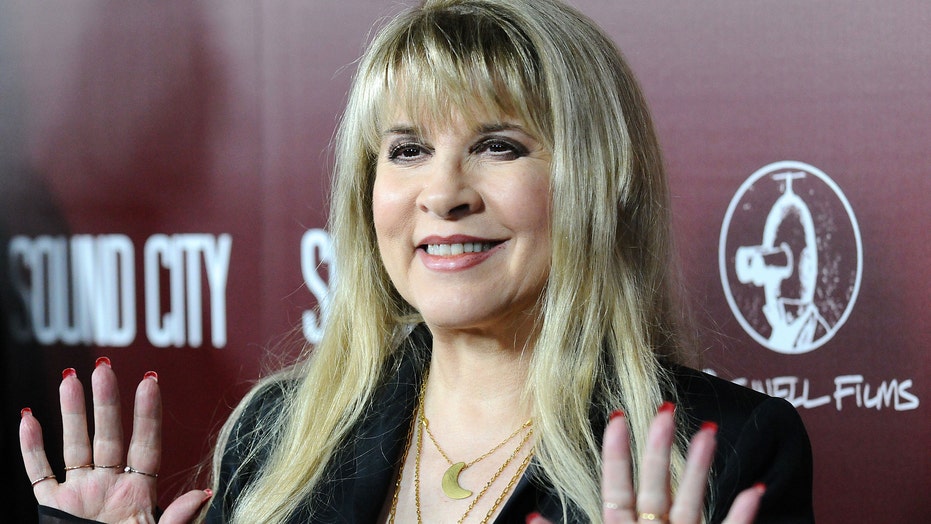 Stevie Nicks is giving fans a closer look at her 24 Karat Gold concert in theaters.

The movie will be available for two nights only at select cinemas, drive-ins and other entertainment venues globally in partnership with Trafalgar Releasing.

The “Landslide” singer’s film offers an intimate look at her tour. It will debut on Oct. 21 and play again on Oct. 25, although dates are subject to change depending on the reopening schedules of theatres.

Nicks will show the process of how she wrote some of her new and classic songs, what the songs meant to her during her time as a solo artist and with Fleetwood Mac, as well as other behind-the-scenes moments from touring.

The film was specifically filmed during her stops in Indianapolis and Pittsburgh.

Sales of tickets will begin on Sept. 23 on StevieNicksFilm.com. 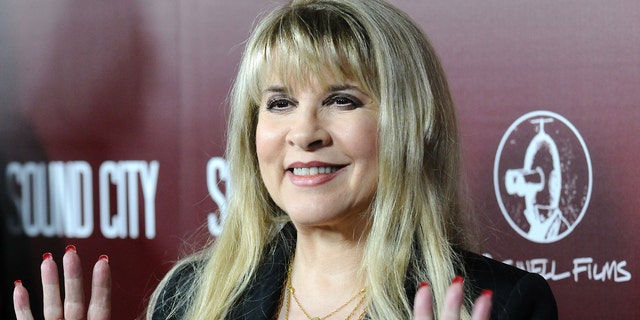 “The 24 Karat Gold Tour was my all-time favorite tour. I not only got to sing my songs but I was able to tell their stories for the first time. I love having the opportunity to share this concert with my fans. From me to you – 24 Karat Gold,” Nicks said in a statement.

Following the screening of her tour, the “Dreams” singer is releasing a two-disc album on Oct. 30 featuring the live recordings of some of her biggest hits as a solo artist and as a Fleetwood Mac band member.

Nicks’ promotion of her past hits follows in the steps of Dolly Parton and Reba McEntire, who announced the release of nostalgic projects coming out this year.