Fanning the flames! Tyler Cameron and Camila Kendra have kept mostly quiet about their relationship, but things seem to be working out between them.

The Bachelorette alum, 28, and model, 26, were spotted holding hands on Monday, May 3, while taking a walk around New York City, as reported by Extra. The pair were both dressed casually, with Cameron wearing a plaid jacket and jeans and Kendra donning a white crop top and camo-printed pants.

The couple were first linked in January when the general contractor was photographed unloading a car with Kendra in NYC. E! News reported at the time that they had spent part of the holidays in Cameron’s native Florida.

Though it’s not clear how the duo met, Cameron has been open about the fact that he flirts with women via Instagram DMs. “I shoot my shot,” he told Whitney Port last year during an episode of her “With Whit” podcast. “A lot of shots don’t get made, but my dad always told me, ‘You miss 100 percent of the shots you don’t take,’ so I’m gonna shoot. Some of them don’t hit, some do, and it is what it is.” 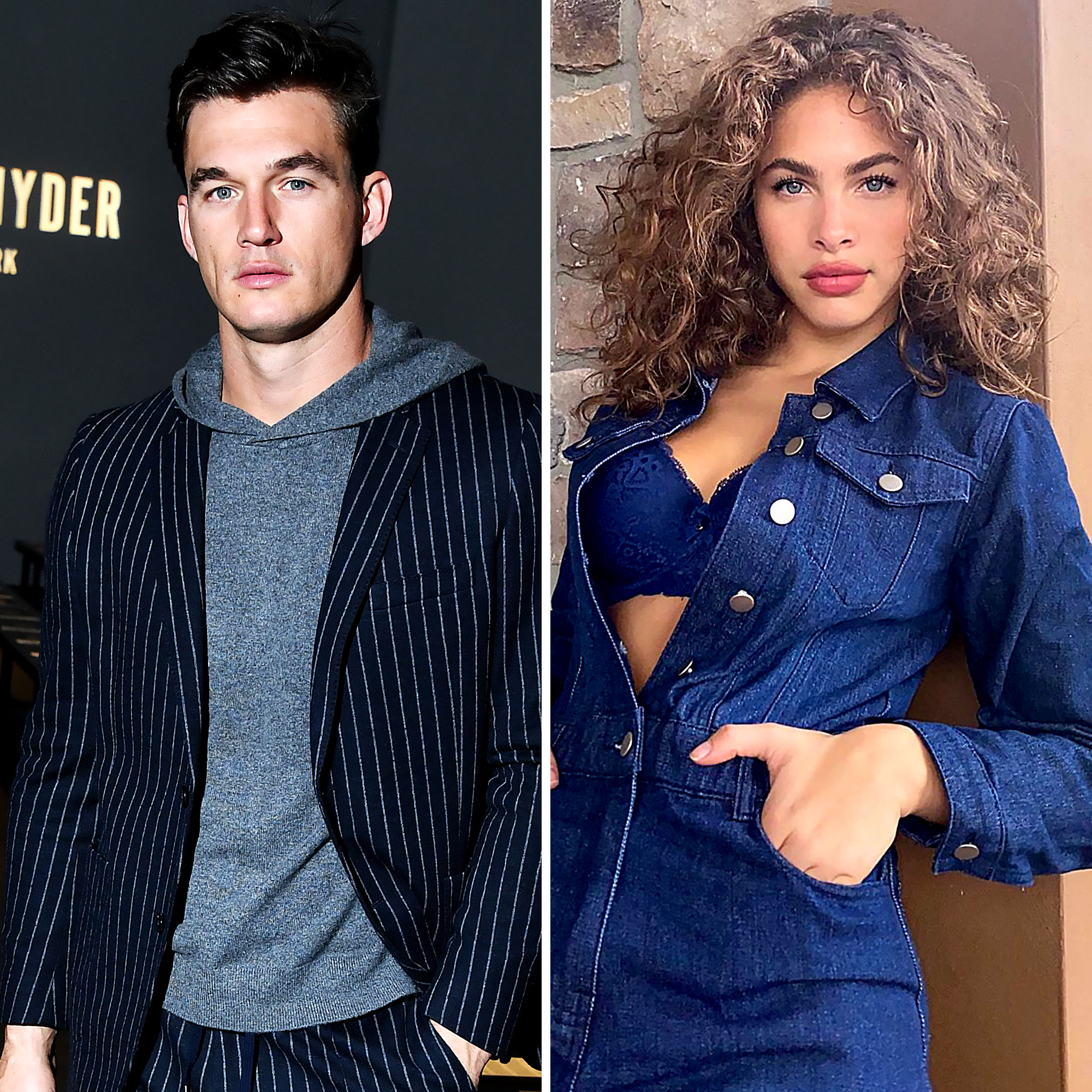 Since coming in second place on Hannah Brown’s season of The Bachelorette in 2019, the reality star has dated a string of models, including Gigi Hadid. The pair split in October 2019 after two months together, and Hadid, 26, reconciled with her ex, Zayn Malik. They have since welcomed daughter Khai, 5 months.

Before stepping out with Kendra, Cameron was also linked to model Elizabeth Turner. In early 2020, he reconnected with Brown, 26, but the pair maintained that they were just friends.

“We both care about each other a lot and want each other to be happy,” Cameron told Us Weekly at the time. “It was nice to kind of put our past behind us and be able to have that friendship again. It’s a very, very nice thing to have.”

Brown has moved on with Adam Woolard, whom she was first spotted with in January. “It’s blossoming and can certainly turn into something serious,” an insider told Us of their relationship last month. “They are having fun and continuing to get to know each other.”

Still Not Over Hannah and Tyler! Surprising Stars Who Quarantined Together

Cameron, meanwhile, is just happy that the exes now have a civil relationship. “We’re in a great place right now with each other and it’s great to be able to hang out, you know, grab dinner, it’s fun,” the model told Us in October 2020. “Hannah’s an amazing person and it’s good to be in a better place than we’ve been.”