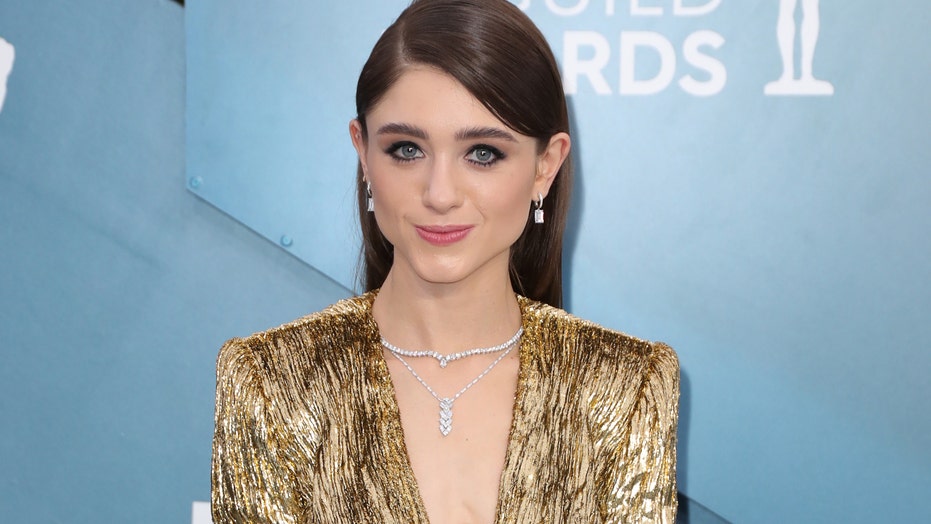 When Netflix's "Stranger Things" came up, Dyer, 25, pointed out that "no one had any idea how successful the show would be."

Needless to say, the show was a smashing success and made stars out of its cast overnight when it debuted just over four years ago. 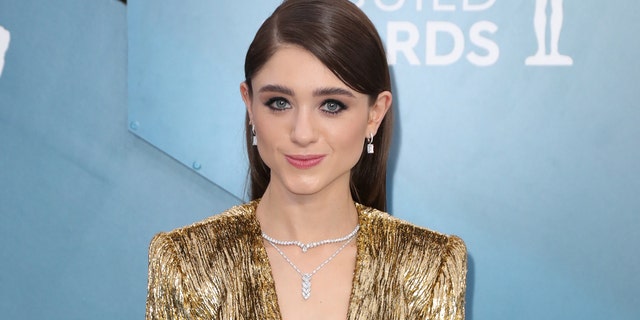 Among the youngest in the cast are Noah Schnapp, 15, Millie Bobby Brown, 16, Finn Wolfhard and Gaten Matarazzo, both 17.

Brown and Wolfhard have both been vocal about unwanted sexualization that they've received from a very young age.

Dyer, who plays an older pal to Brown, Wolfhard and the crew, has seen first hand how the show puts the kids in such a position.

“I generally feel like, to me, it’s oversexualizing them. I feel protective over the younger kids even though they’re not kids anymore, they’re teens," she said. "They’re all great people and all having to grow up in very crazy circumstances. As a private person, I just feel like, leave people alone – unless you’re talking about their work or what they want to talk about. It’s a very tricky and complex issue."

The actress called the oversexualization of young actors "a cultural issue," noting that "there must be a bigger concept behind it as to why."

She added: "Just let people be the people that they are, without any judgement." 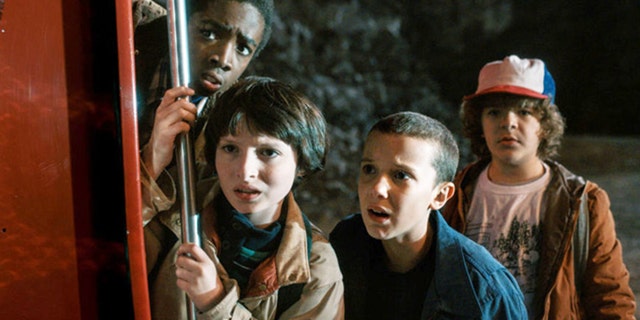 Dyer said that she also struggles with the pressures of stardom she's experienced since the show's launch.

“It’s lovely to meet fans, but it’s very like, ‘Oh my gosh, I just want to go to the grocery store and get some milk. I don’t want to take a photo everywhere I go,'" shared the actress. "At first, it was jarring. There are fans everywhere. It’s a difficult thing to navigate. It’s been like five years since we started 'Stranger Things,' and I’ve become more confident in how I handle situations. At first, I had quite a few bouts of anxiety just as the show was coming out because there’s this mentality of letting people down and not giving enough."

She concluded: "I feel like my work is what I did. I don’t owe somebody a photo. I gave them my work."

Netflix did not immediately respond to Fox News' request for comment.