Su Pollard, 70, has admitted she feels reviving Hi-de-Hi! would be “a little pointless”. The actress, who starred as Chalet Maid Peggy Ollerenshaw for eight years in the beloved sitcom, explained if the show returned, it would “never be the real thing”.

In an exclusive interview with Express.co.uk, Su divulged: “It will never be the real thing because a lot of people have so many memories of the people who were in it.

“You can get so many DVDs with the real, original show, it seems a little pointless.

The small-screen star went on to say she would prefer if the BBC series, which first aired in 1980, was “kept as it is” for both the viewers and the cast. 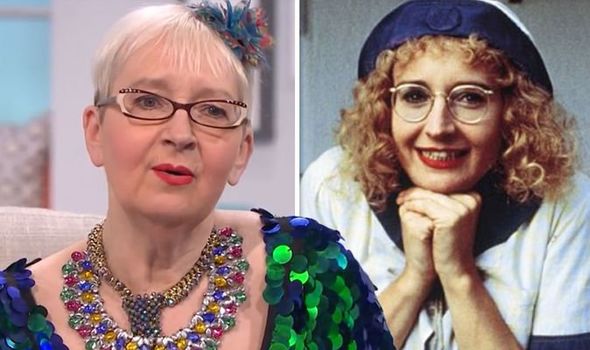 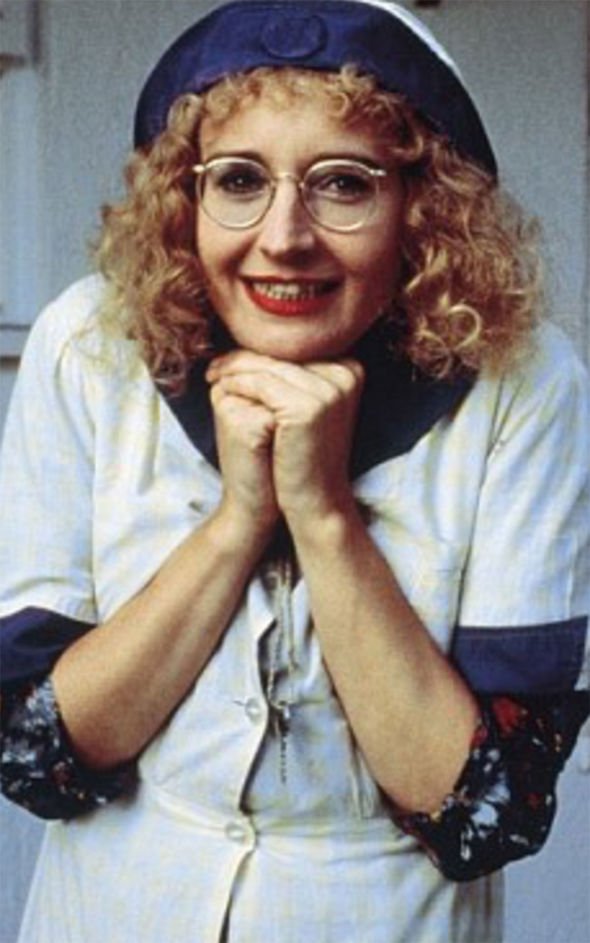 She added: “It’s best to keep it as it is for the viewers and the performers as well.

“It’s nice to have our own special memories of making the show as well, you can’t buy those.”

The performer joined Sheila Ferguson, the Rev Richard Coles, Keith Duffy, Angela Rippon and John Sergeant for the show, which will see the stars show off their sleuthing skills to solve the crime. 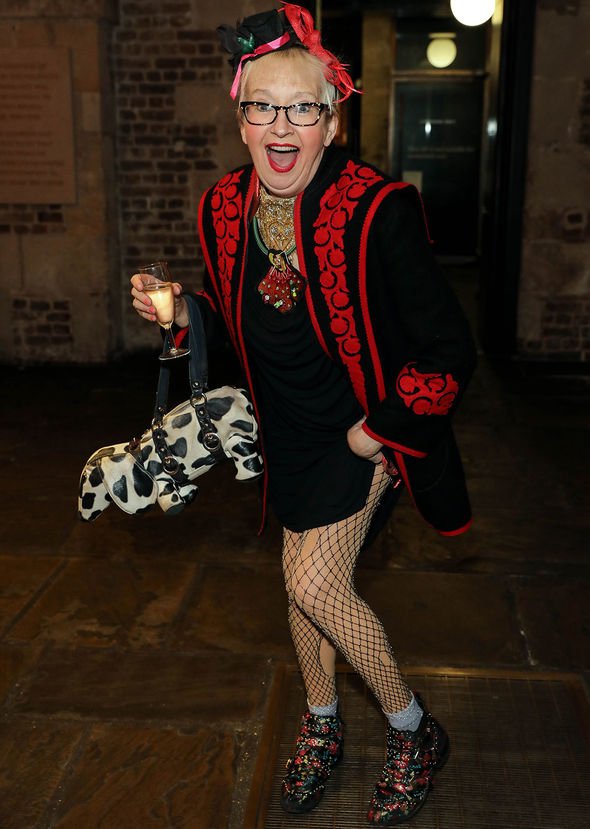 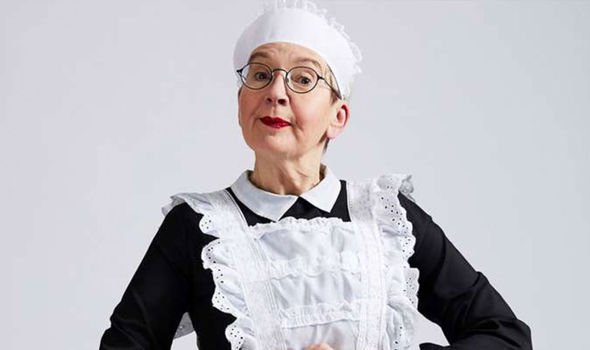 Su took on the role of a lady’s maid in the fictional scenario and reflected on her “fun memories” from filming.

The television personality said: “I can’t wait to see the show because it will bring back all the fun memories we had. We had a great time, it was fabulous.

“I liked the content and the 1920s era because I was involved in a show called You Rang, M’Lord which was like a drama sitcom, very much like Downton Abbey with laughs in it.

“So I know exactly what it’s like with all the downstairs maids and the upstairs people and the haves and the have nots and what hard work it is.”

Su went on to reveal there was “a bit of tension” between the stars when they got together and tried to figure out who the murderer was.

The actress explained: “There was a bit of tension sometimes when we all got together in the green room.

“There was quite a bit of verbal tennis playing in so far as ‘No, you’re on the wrong track there!’

“You had to really explain and fight your corner. In one way it was good because each of us came up with something that the other people hadn’t thought about so you have to take everybody’s opinions into account really because we all kind of thought of something which would make the problem fit a bit more.”

She continued: “Then we’d be in the makeup room wondering, ‘Who’s going to get murdered today?’

“And Angela one day said, ‘Oh I’ve had nightmares about this murdering you know!’”

Su said she joined Angela in becoming wrapped up in the scary aspect of the murder mystery, as she admitted: “We all said it had become so real even though you know it’s just a pretend murder mystery.

“Sometimes we’d cook the dinner and obviously we were serving myself and Keith and we went, ‘Hang on a minute, so and so isn’t there.’

“The number of deaths really got whittled down and it was like, ‘Flipping heck!’.

“At the end we were saying, ‘How would you murder somebody?’ You don’t know, nobody knew at all!”