Susanna Reid, 49, is set to return to the Good Morning Britain panel this morning following her a 14-day break away from the show to self-isolate during the coronavirus outbreak. It comes after one of the presenter’s children developed symptoms of the deadly illness, and in line with government advice took precautions and quarantined herself at home.

Thank god, you’re on your last day of self-isolating. We get you back tomorrow!

But her brief departure from the studio didn’t mean she wasn’t still involved.

Appearing via video calls, she would still contribute from her sofa and viewers still got their daily dose of bickering and eyerolls from both Susanna and her outspoken co-host Piers Morgan.

Speaking on yesterday’s show, it was confirmed that viewers would see her back in her regular seat today.

Piers seemed overly happy that his on-screen partner would be back by his side, saying: “Thank god, you’re on your last day of self-isolating. 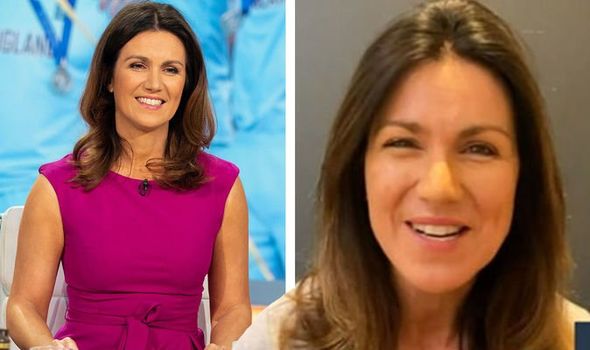 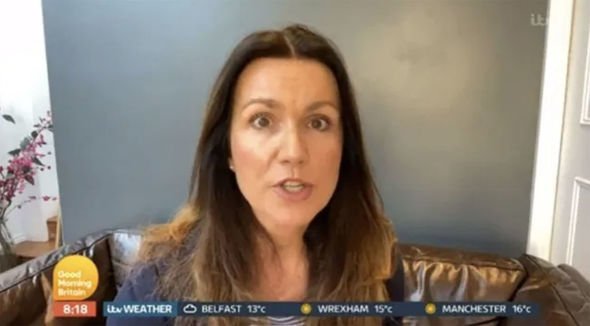 “We get you back tomorrow!”

Two weeks ago, Susanna broke the news that she would be going into self-isolation on Twitter, telling her 683.4k followers: “I am currently well but due to the new advice today I will be self-isolating for two weeks due to symptoms in my household,” she wrote. 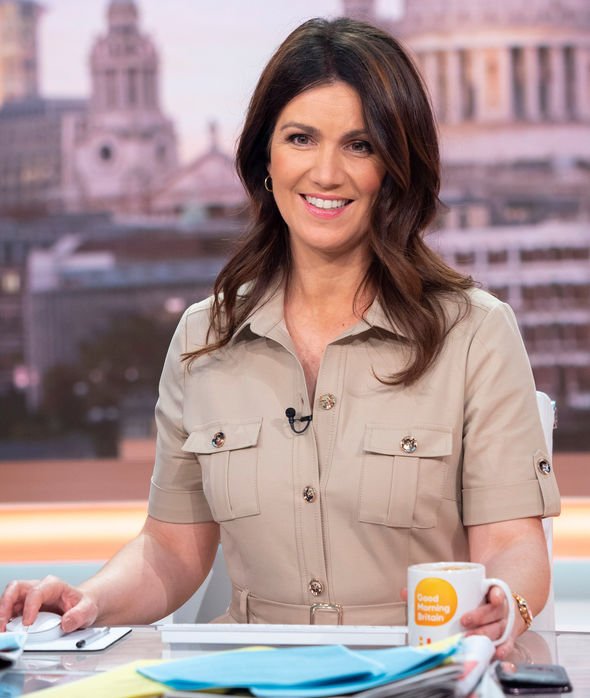 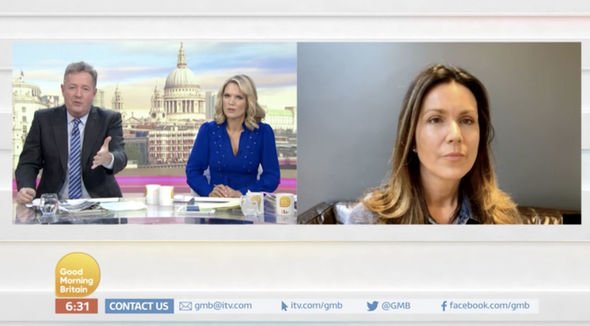 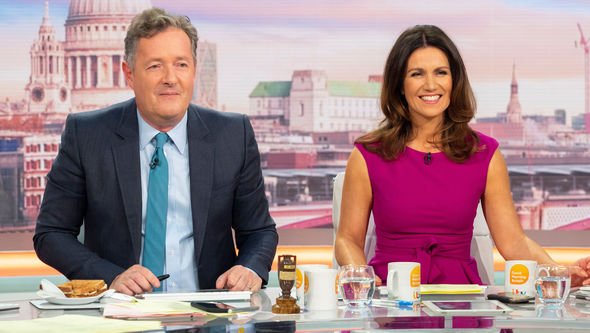 Last week the ITV presenter stated she was showing “no symptoms” during one of her video calls with the GMB studio, and believed her son’s illness was only a “seasonal cold”.

“One of the boys – one of my children – has a cough, a persistent cough, and that came on yesterday,” she said.

She added that her decision to stay home came after Prime Minister Boris Johnson urged people to stay away from social places such as pubs, clubs and theatres and to avoid all non-essential travel.

“Before the briefing yesterday afternoon, the advice had been the person themselves would be confined to the house for seven days,” Susanna continued to explain.

“Well, suddenly with these new drastic action measures that changed yesterday afternoon, it meant if one member of your household had the cough or fever you would all have to go in self isolation for 14 days.

With her thoughts running wild, she admitted that her work predicament immediately crossed her mind.

“Immediately, I thought I can’t go into work and work with you guys for 14 days.

“All the children are off. We’re two households. It’s a very unusual situation. I am very, very lucky. I’m paid even when I’m sick. I’m in a privileged position.”

Piers, who has become a figurehead in lobbying to save the NHS since the outbreak began, took the precaution as a stab in the back.

He joked at the news of her isolation: “I have heard of some ways of avoiding working with me but this is ridiculous,” he giggled.

But not to worry, he’ll get his pal back this morning and it’ll sure put a smile back on his face.

Good Morning Britain continues this morning at 6am on ITV.