One year down! Kendall Jenner gave fans an intimate look at her relationship with Devin Booker as the pair celebrated their first anniversary.

The 25-year-old model posted a handful of photos on her Instagram Story on Saturday, June 12, throwing it back to the April 2020 road trip that sparked the duo’s romance. “365,” Jenner captioned one snap before posting another picture of the couple cuddling on a private jet. 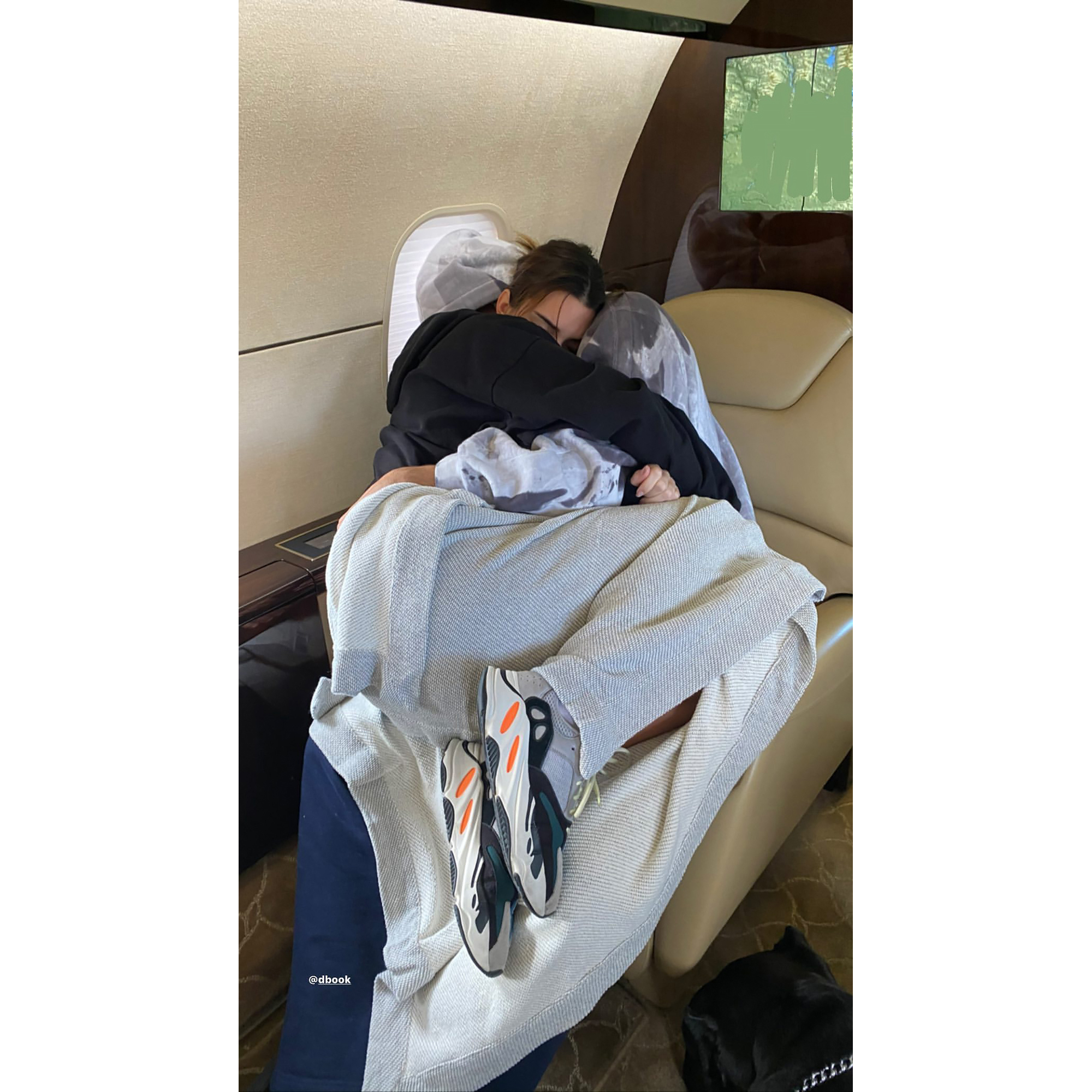 The 24-year-old NBA star also marked the special occasion by sharing a pic of the sunset view from a romantic getaway, simply captioned with the number one and a brown heart emoji.

Nearly one year after they were first linked, the Keeping Up With the Kardashians star made her relationship with Booker Instagram official while celebrating Valentine’s Day in February. The following month, a source exclusively told Us Weekly that “the Kardashian clan is fond” of Jenner’s flame.

“They’ve gotten to spend a lot of time with him and find him very charming, respectful and fun!” the insider noted. “[They] just want her to be happy with whomever she’s with.” 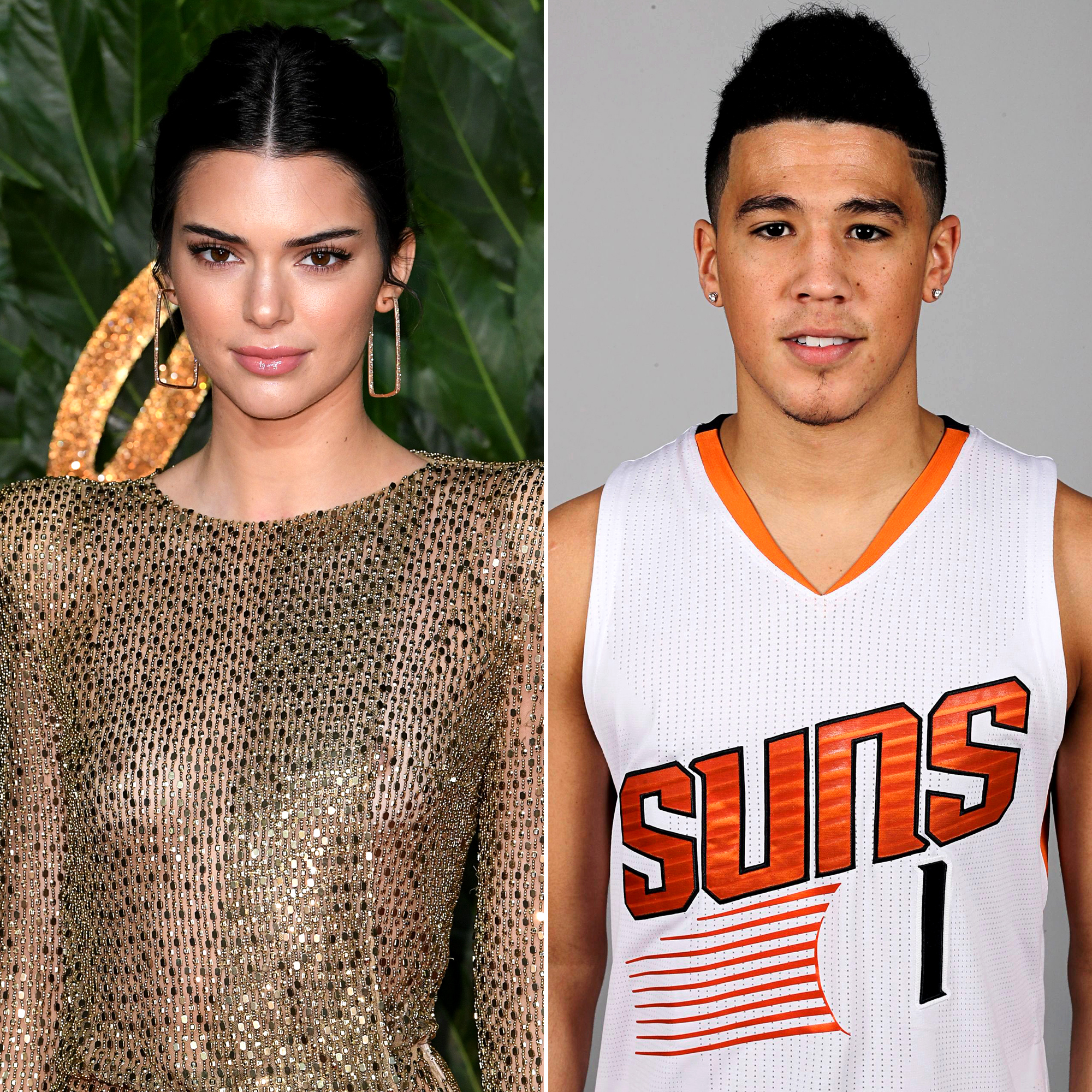 Us confirmed in June 2020 that the pair were “hooking up,” and four months later, they were spotted getting cozy at Jenner’s birthday bash. The twosome are enjoying the chance to spend as much time together as possible — and aren’t worried about rushing into the next phase of their romance.

All the NBA Players That the Kardashian-Jenner Sisters Have Dated

“[They] care about one another immensely, but it’s not like they will be getting engaged any time soon,” a second source explained in March. “[Kendall] likes the pace at which things are going at the moment and has no plans to elevate things so quickly.”

Both the California native and the Phoenix Suns player are career-driven, which gives them a little space from each other every so often. “They are not the kind of couple that spends 24/7 together. Kendall likes to have her own personal time and spend time with her family,” the insider Us. “She also has a lot on her plate when it comes to work and her modeling gigs. … [She] likes staying busy and not feeling like she has to give herself or make herself available to Devin all the time.”

As their relationship continues to progress, the couple have kept up a flirty rapport on social media — and have even pulled pranks on Jenner’s famous family. During the Poosh Your Wellness virtual festival in May, the 818 Tequila founder got dared by Kourtney Kardashian to announce a fake engagement in the family group chat.

Kendall Jenner’s Quotes About Relationships Through the Years

“That’s so stupid,” Khloé Kardashian said after discovering there was nothing to celebrate. “Why would you do that to us? … I was so excited. I was just disappointed it was a little big on your finger. I was like, ‘He couldn’t have gotten the size right?’”