TALK OF THE TOWN: Sir Paul McCartney is hooked on Gogglebox

TALK OF THE TOWN: Sir Paul McCartney is hooked on infomercials and Channel 4’s Gogglebox – much to the dismay of wife Nancy

Sir Paul McCartney has an odd way of keeping himself occupied when not on stage – he is hooked on infomercials and Channel 4 show Gogglebox, much to the dismay of his wife Nancy.

‘I’m a big TV watcher,’ admits the 77-year-old. ‘I know a lot of people watch series on iPads but I’m not so big into that.

‘I prefer easy television and Nancy makes fun of me for it. She calls it the ‘Paul will watch anything department’ and she’s right. 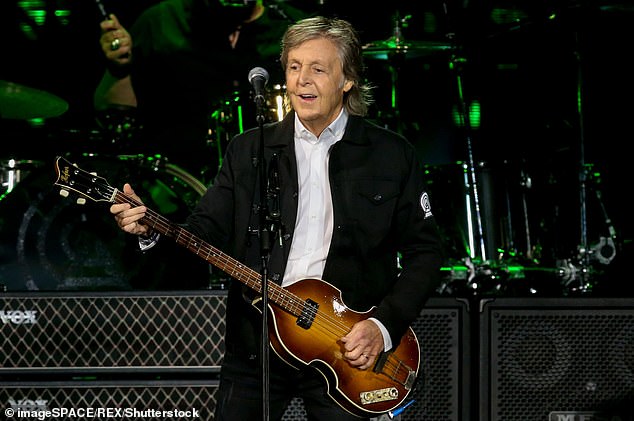 Sir Paul McCartney, pictured, says he keeps himself occupied when not on stage by watching ‘easy television 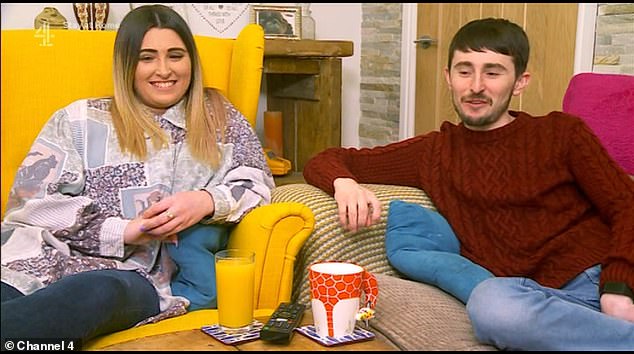 Channel 4’s Gogglebox, pictured, is one of the Beatles legend’s favourites – much to the dismay of his wife, Nancy

‘In America, I will watch the infomercials like the Shopping Channel. I have to resist buying everything.

‘I’ll say, ‘I need a can of that!’ There’s some stuff called DiDi Seven. It cleans everything.’

Maybe they should have called the song Ob-La-DiDi… 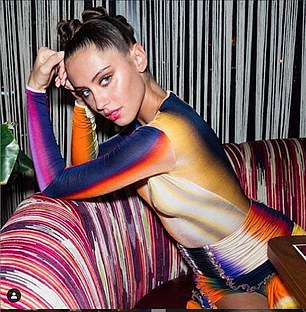 Iris Law, pictured, is studying three online courses from Ivy League universities, despite being tipped to follow in the footsteps of her supermodel godmother Kate Moss

She’s tipped to follow in the footsteps of her supermodel godmother Kate Moss, but sensible Iris Law has a back-up plan.

The 19-year-old, the daughter of Jude Law and Sadie Frost, is studying three online courses from Ivy League universities.

Iris, who is well on her way to making her first million as a model, told her Instagram followers she is really enjoying Ethics Of Memory at Brown, the University of Pennsylvania’s What Is Corruption: Anti-Corruption And Compliance, and Yale’s Science Of Wellbeing.

She’s not just a pretty face, then!