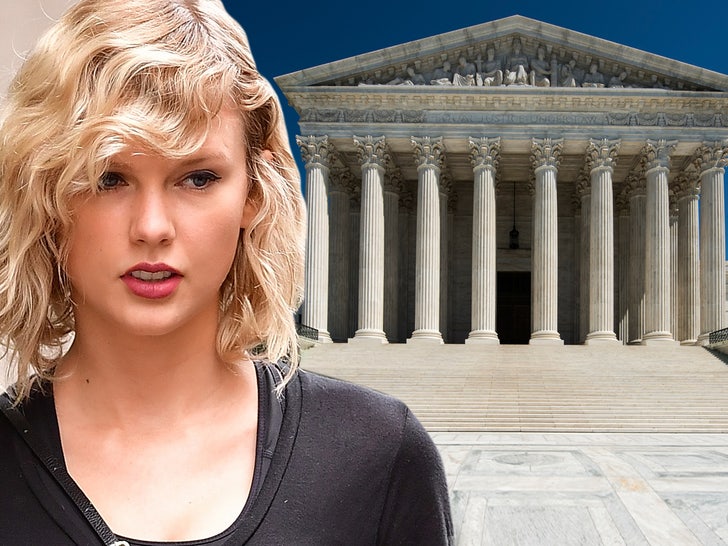 Taylor Swift‘s sexual assault lawsuit — in which she only demanded $1 for punishment, and won — became a talking point in the highest court in the land … and it could actually help a guy keep his case alive.

T-Swift was name-dropped Tuesday during oral arguments on a Supreme Court freedom of speech case dating back to 2016 … when college student Chike Uzuegbunam sued Georgia Gwinnett College for allegedly telling him to shut his yap over Jesus while on campus.

The school changed its policy the year after, and asked that the case be dismissed — which it was in a lower court — that is, until Uzuegbunam appealed to SCOTUS, where it’s currently being debated.

The guy is asking for nominal damages, and the college’s attorneys say it’s a waste of time and resources to keep this going for such a low amount just to make a point. 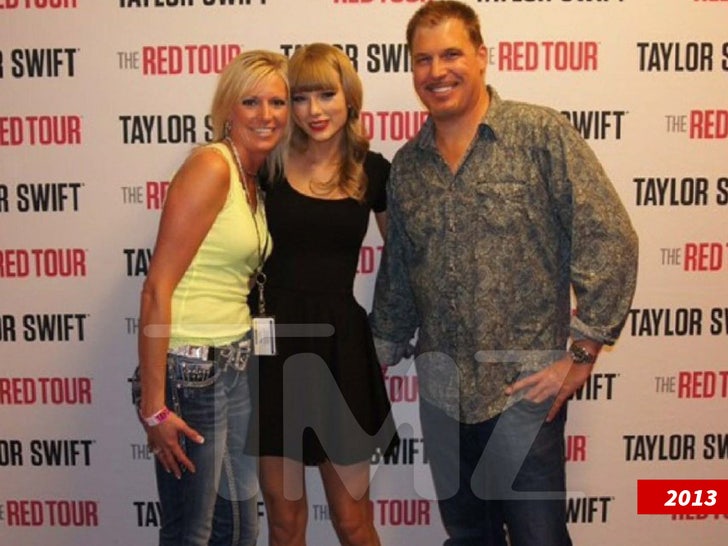 That’s where Tay-Tay comes in … Justice Elena Kagan mentioned Taylor’s 2015 suit against radio host David Mueller, whom she claimed groped her at a backstage meet-and-greet in 2013. Remember, all she wanted as far as relief was one measly dollar, simply to make a point … and she won in the end.

Kagan thinks the same thinking could apply here. She said, “A few years ago, [Swift] brought a suit against a radio host for sexually assaulting her, and she said, ‘I’m not really interested in your money, I just want $1. And, that dollar is going to represent something both to me and to the world of women who have experienced what I’ve experienced.”

Kagan added, “That’s what happened: The jury gave her $1. And, it was an unquestionable physical harm. But, she just asked for this $1 to say that she had been harmed. Why not?”

A decision on this oughta be reached by the summer or so, and if Uzuegbunam wins his appeal, he might have to send a thank-you note to T-Swift for laying the groundwork here.