‘American Gold’ puts water tank to the test in gold mine

If the Dale brothers’ water tank plan succeeds they will gain mining access to the heart of the mountain.

The Dale Brothers are back at their largest excursion, mining for gold in their home state of Montana in a new episode of FOX Business’ "American Gold."

The siblings set out to the B&H tunnel which leads to a gold mine worth anywhere between $50 million to $100 million. But the brothers were unfortunately blocked by 2,500 feet of solid ice that must be melted before they can enter.

John Dale explored a drift in the tunnel where water flows shin-deep. Upon his search for the water source, John Dale recognized unexploded dynamite rounds still implanted into the tunnel’s foundation.

Back at their Bear Gulch basecamp, the brothers formulated a plan to safely maneuver the mines that have not been touched in nearly 80 years. 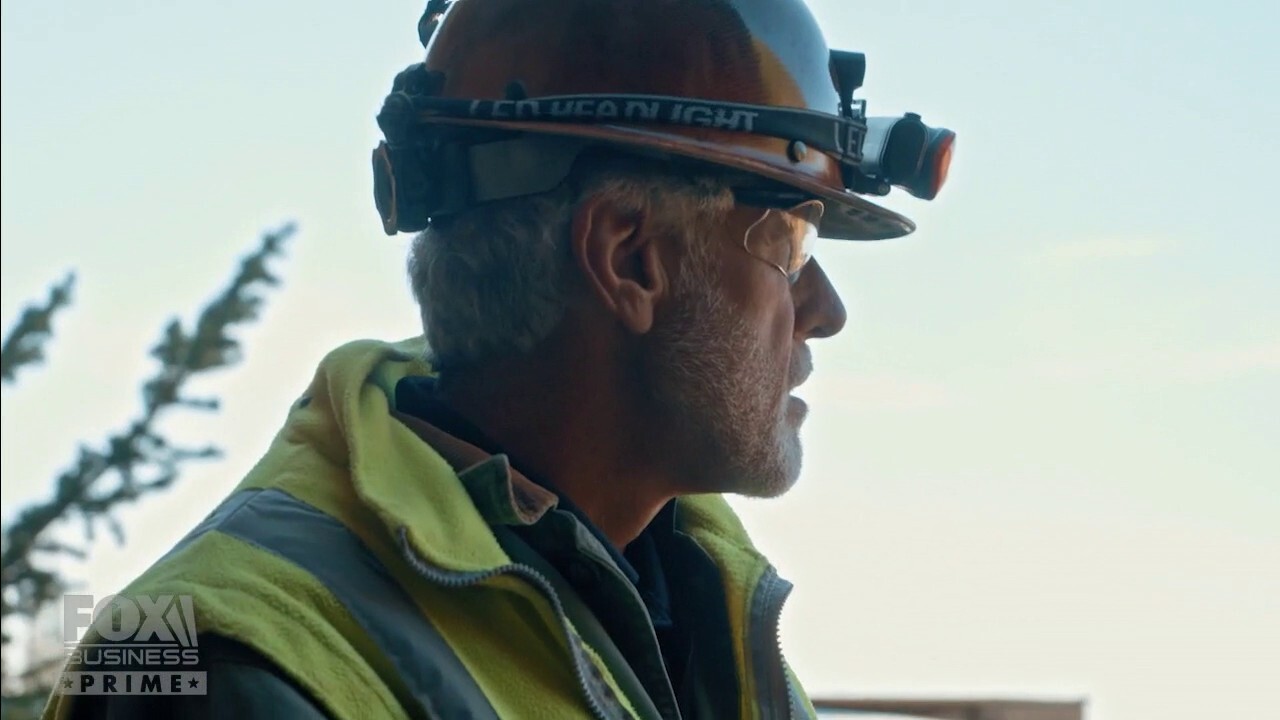 ‘American Gold’ Dale brothers suspect explosives in mine could be from as early as the 1920s.

"The B&H is vital to this whole operation, so we certainly have an issue," John Dale said.

Kitt Dale suspected the dynamite left behind could’ve been abandoned since the 1920s and explained that the nitroglycerin from the explosives, which bead and collect over time, has the potential to detonate at any dramatic movement.

Two of the brothers revisited the site to take a look at the live rounds and they deciphered that the explosives were too unstable to extract but setting them off would put the B&H mine in danger since the rounds sit only 20 feet away.

"If we exploded those and they blasted into the B&H, that’d be a disaster," one brother said.

While the dynamite offers yet another obstacle in reaching the gold mine, causing the brothers to seal off the dangerous area and water reservoir used the melt the ice blocking the tunnel, Tad Dale sets off to formulate another plan to remove the ice wall. He ventured 600 feet below the tunnel, at the base of Bear Gulch, to fill his 500-gallon water tank with enough liquid to blast the ice with a high-pressure hose.

As Tad Dale returned to the site to put his tank to the test, the water began to cut the ice but not enough to make a significant impact – dubbing his attempt a bust.