The first half of ‘Lucifer’ season 5 premieres August 21, will you watch it? 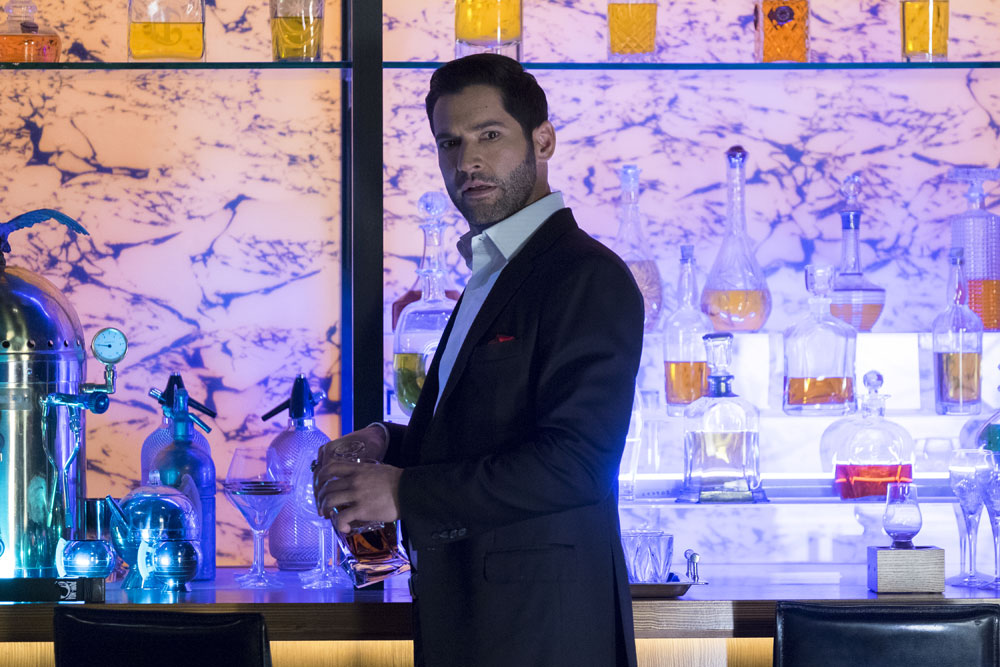 Lucifer originally found its home at Fox but was dropped after its third season. Netflix picked it up for season 4 and 5 after fans petitioned to bring back the show.

When season 4 launched in May last year, fans pushed the show to number 1 on Netflix for weeks. Seeing that enthusiasm may have encouraged the powers that be to possibly give us a sixth season. For which I will be extremely delighted.

The trailer for Season 5 dropped a few days ago and it picks up with Lucifer Morningstar coming up from the Underworld, aka Hell, where he exiled himself at the end of Season 4 leaving behind his love, Lt. Chloe Decker. Like many fans, I was ready for the consummation of the relationship, and we got robbed! It’s kind of like not getting the wedding between Mr. Big and Carrie at the end of Season 6 of Sex and the City.

Anyhow, the trailer alludes to the fact that all is not as it seems. We not only get eye-candy Welshman Tom Ellis playing Lucifer this season, but Ellis playing a new character, Lucifer’s identical twin brother, Michael, who is pretending to be Lucifer. Here’s that trailer:

Now that we know that Tom Ellis has inked a deal with Netflix, we can greedily anticipate not only the second half of season 5 but a possible season six. Fingers crossed as I surely won’t get tired of seeing Tom nor his sexy co-star D.B. Woodside on my tiny screen. I will also enjoy watching Mazikeen, played by Lesley-Ann Brandt, kicking everybody’s ass. 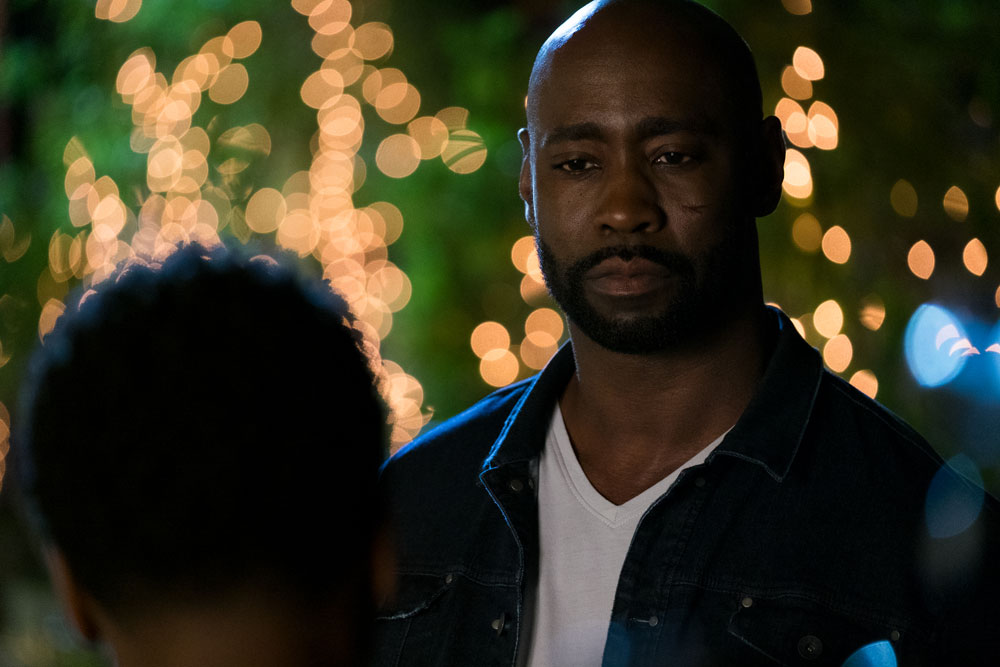 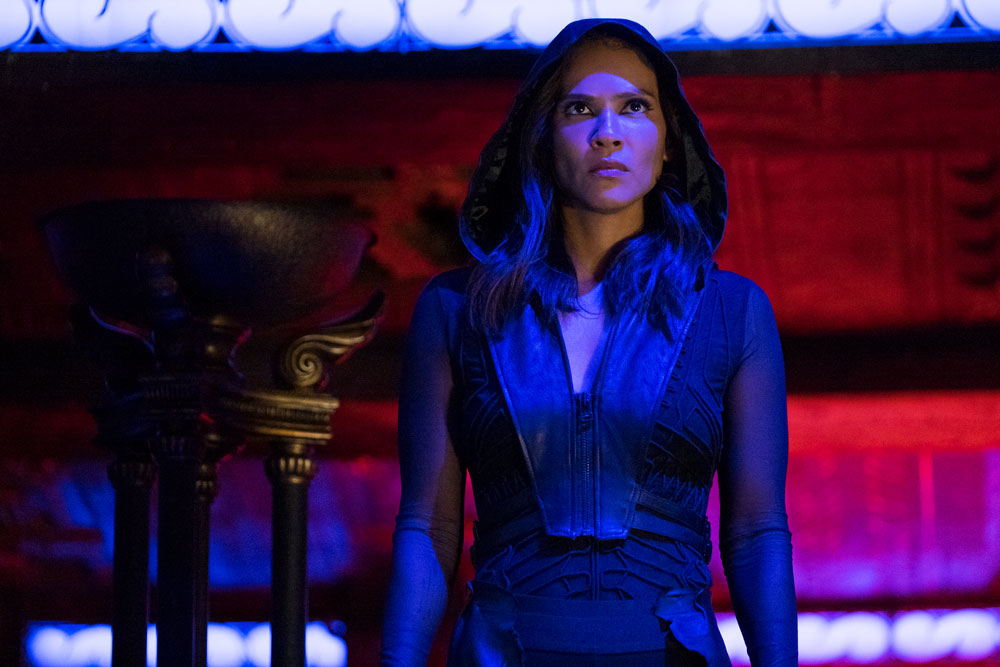 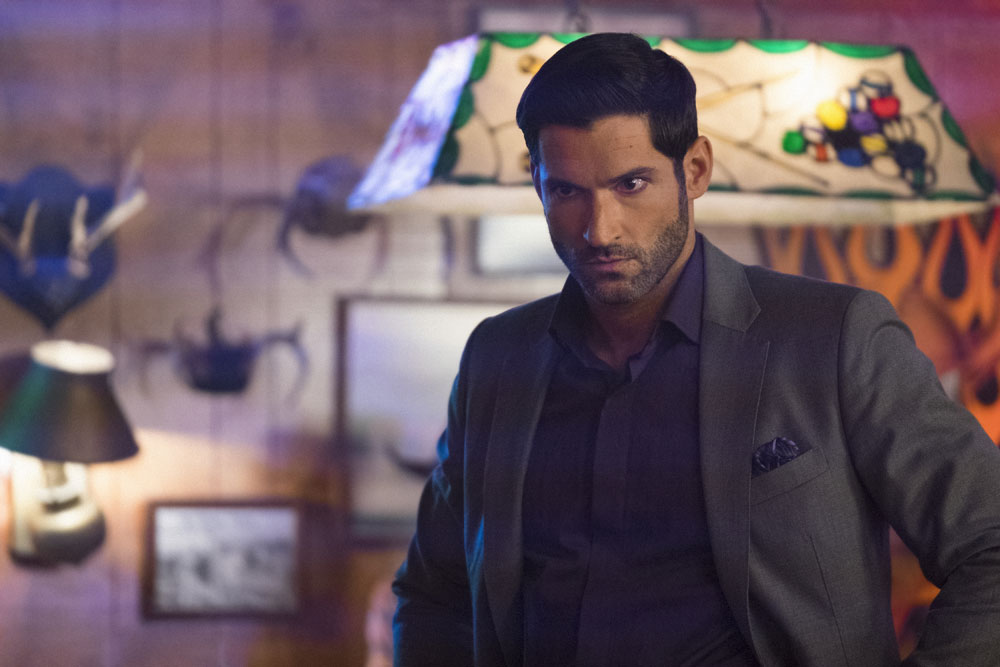