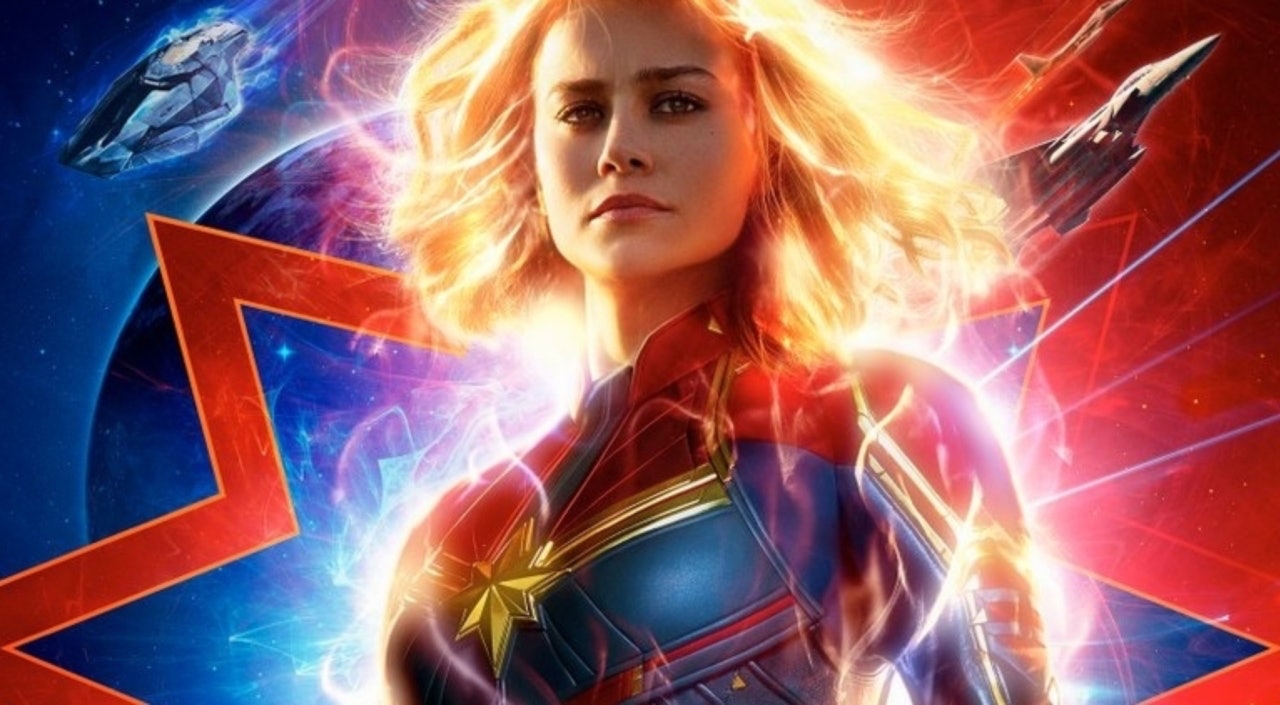 It took the Marvel Cinematic Universe a long time to finally create a female-oriented superhero film. Too long, in some fans’ eyes. But when Captain Marvel arrived in theaters in 2019, it was a mass hit. In the MCU top-ten grossing films list, it is only one of three non-crossover films to make the cut. It is the only introductory film other than Black Panther on the list. A sequel was always inevitable, but with a non-Earth-oriented character, it was uncertain how a non-flashback movie would work. It turns out Phase 4’s The Marvels will expand the series beyond just the titular captain.

Captain Marvel was a difficult proposition as a film’s subject because she’s just so damn powerful. She is a superhero who can find a needle-in-a-haystack dead ship in the middle of nowhere that happens to have Tony Stark in it and drag it home. She can race across the universe and back the way Olympic athletes dash around a track. Trying to make a film where someone that powerful comes up against an obstacle she can’t easily swat to the side is hard.

The first Captain Marvel film solved this by setting the story in the past, erasing Carol Danvers’ memories. It centered the story around gaslighting Danvers into not realizing her own abilities so that her fight was within herself.

But that was only going to work once. Let’s run down how a sequel will tackle this issue in the present day.

The second Captain Marvel film has not started filming yet. But fans got their first taste of the film in the Marvel Celebrates the Movies trailer. The new logo of the Captain Marvel sequel was revealed, along with the title The Marvels.

Though Marvel has not revealed a full official cast list, fans know who will be in the film. Oscar-winner Brie Larson will reprise her role as Captain Marvel.

Marvel has also confirmed two other characters. The first is Monica Rambeau, played by Teyonah Parris. She was initially introduced as a child in the first Captain Marvel film, the daughter of Carol’s BFF Maria. The adult version, played by Parris, was introduced in WandaVision, which confirmed that Maria had passed from cancer. WandaVision also served as a semi-origin story for Monica, who gained superpowers after crossing Wanda’s Westview boundary multiple times.

The other character confirmed by Marvel’s CEO, Kevin Feige, is the star of the upcoming Ms. Marvel series, Kamala Khan. Played by Iman Vellani, the Pakistani American teen from Jersey City has shapeshifting abilities in the comics. (It’s unknown at this time if the show will follow that same storyline or not.) She decides to become a superhero like her idol Captain Marvel, naming herself Ms. Marvel.

Fans are hoping that both Samuel L. Jackson and Ben Mendelsohn will appear in the new film as Nick Fury and Talos the Skrull, respectively. But those rumors have not been confirmed.

I can independently confirm cat ladies are very anxious that Goose should also return for the new film. 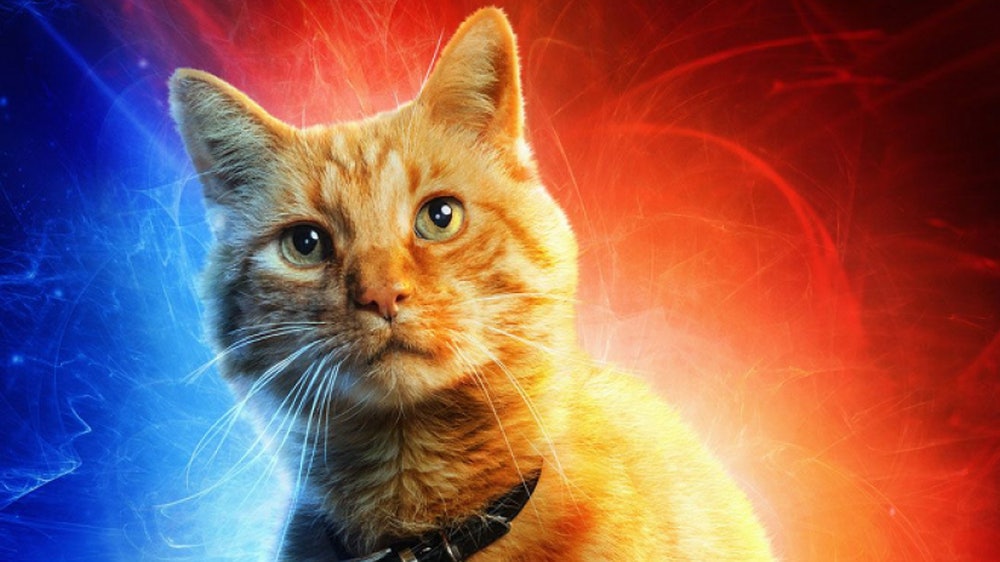 According to Feige, the Ms. Marvel series will set up The Marvels. (The movie will then return the favor and set up Ms. Marvel for a Season 2.) But other than a WandaVision post-credits scene where a Skrull invites Monica to go to space, there’s little to go on.

Marvel.com does not yet have an official synopsis, just a hype line: "Prepare to experience it and fly higher, further, and faster with the film, directed by Nia DaCosta!"

Captain Marvel‘s sequel was initially announced for July 8, 2022, following Black Panther 2 in May. The latter’s shift to July pushed it down the calendar. The new date for The Marvels premiering in theaters is Nov. 11, 2022.