The Queen's ‘Overwhelmed’ With ‘Outpouring of Love’ After Philip’s Death

Queen Elizabeth II is “overwhelmed” by the “outpouring of love” and support following the death of Prince Philip, a source exclusively reveals in the new issue of Us Weekly.

“Elizabeth has found it cathartic to soak up all the well-wishes and tributes to the man she loved unconditionally for countless decades,” the source says. “Seeing how many lives he touched has been nothing short of extraordinary.” 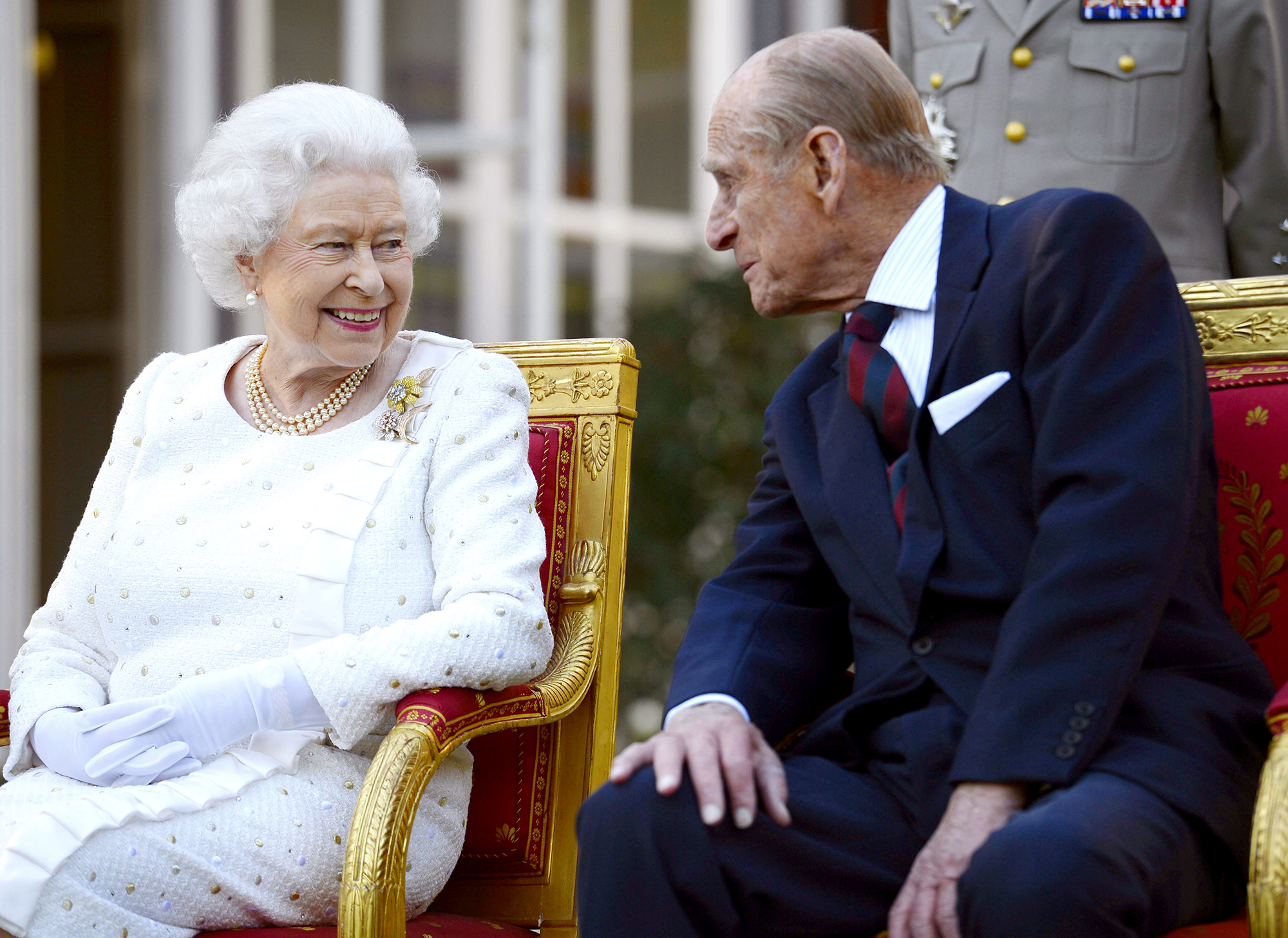 Buckingham Palace confirmed on Friday, April 9, that Philip died at Windsor Castle two months shy of his 100th birthday. His passing came after he underwent heart surgery in March amid his lengthy hospital stay.

“Her emotions are very raw right now, but the queen knows Philip would hate it if she sat around moping for the rest of her years,” the insider adds. “He would have wanted her to look after herself first and foremost instead and she intends to do her best.”

Prince Philip Through the Years

A second source told Us that the entire family has found solace in Philip’s “very peaceful” passing.

“The whole family got a lot of comfort in knowing that he and Her Majesty got to be together in the sanctuary of Windsor Castle,” the source said. “Spending time with Elizabeth, communicating with other loved ones, reading and relaxing in his home environment meant everything to Philip.”

Andrew Morton, the author of Elizabeth & Margaret: The Intimate World of the Windsor Sisters, told Us that it’s possible the couple haven’t spent as much time together since the late 1940s before Elizabeth ascended the throne.

“The positive thing to have come out of it is that the queen and Prince Philip have spent more time together in the last year — because of COVID, they’ve both been forced to stay at Windsor Castle,” Morton told Us. “They were two unique people and only they knew what it was like to be them. They were in unique circumstances, they shared things.”

The Duke of Edinburgh’s televised funeral is set for Saturday, April 17. While coronavirus restrictions in the U.K. prevent only 30 people to go to the ceremony, Us confirmed Prince Harry is currently quarantining at Frogmore Cottage to attend the services. His wife, Meghan Markle, who is pregnant with the couple’s second child, was not given permission by her doctors to travel from California to the U.K. for the funeral. Saturday will mark the first time Harry will see his brother, Prince William, since the Duke and Duchess of Sussex relocated to California in March 2020.

“In a way, it’s kind of sad because the focus should be on Prince Philip and his life and legacy,” Morton told Us of the funeral. “I think that [William and Harry will] behave very well and … there will be a degree of interaction. They will be cordial, as opposed to friendly.”

For more on the royals, watch the video above and pick up the new issue of Us Weekly, on newsstands now.