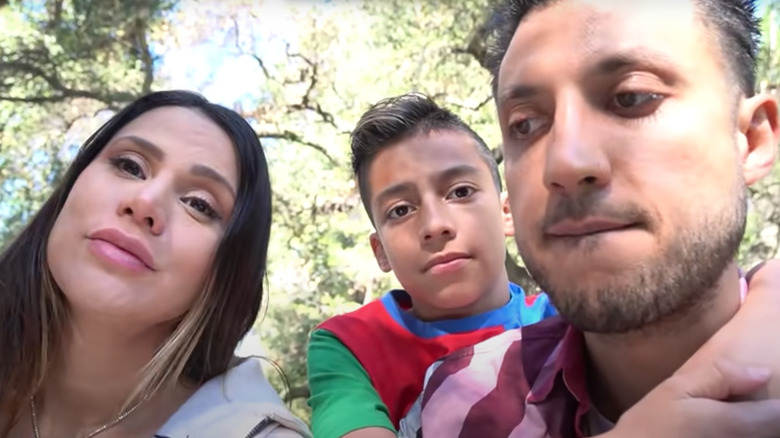 “The truth is, Andrea and I are not married, but we are engaged,” Ali confirmed in the video.

“We’ve been engaged like for three, four years,” Andrea interjected, as Ali insisted it had been just “two.”

“We’ve been wanting to get married,” Ali continued.

In a flashback clip of the couple, Ali and Andrea were seen saying that they are ready to say “I do,” and that they were feeling “like the time is now.”

“As you saw, we were supposed to get married last year. It didn’t happen for several reasons. Some of them are personal. But we feel like this is the year to get married and we think we found the place to get married,” Ali teased. 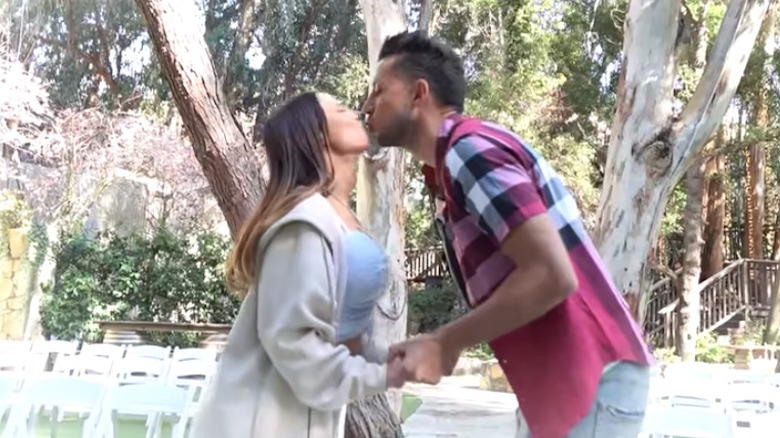 After Ali and Andrea arrive to the location where she hopes to tie the knot, they inform their viewers that they’ve gotten on the wait list in hopes of getting married later this year. As for why Ali and Andrea didn’t get married in 2020, Andrea revealed that her pregnancy and the birth of their son Milan (per Distractify) pushed their wedding date back.

“We had a baby and then the whole pandemic happened and that kind of pushed everything away but nonetheless, that’s not going to stop us from getting married. We are planning to get married this year. Hopefully it works out. If not, there’s always next year,” Ali explained.

According to Ali, he’s going to make sure that he and Andrea have the best and coolest wedding. Meanwhile, Andrea said that her older son, Ferran, who she had during a previous relationship, can’t wait to be a part of the upcoming event.