This Reality TV Couple Has The Worst Relationship, According To More Than 27% Of People 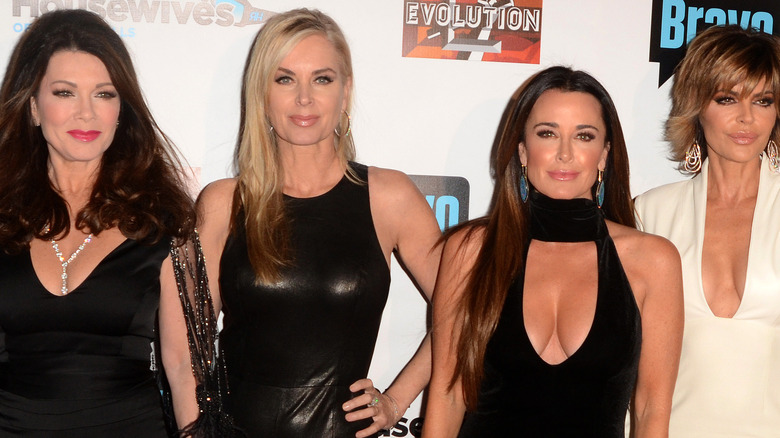 If there’s one thing all reality television lovers can agree on, it’s that the more drama a show has, the better. Of course, there wouldn’t be any drama in the first place without reality stars who have larger-than-life personalities and have no qualms about sharing their personal lives with the world – including their relationships with friends, family members, and significant others. And with networks like TLC, Lifetime, MTV, Bravo, E!, and more that are dedicated to putting out binge-worthy shows year after year, it’s no secret that whether you love it or hate it, reality TV is not going anywhere anytime soon.

And thanks to the shows that continually bring in viewers with their jaw-dropping seasonal storylines, like “The Hills: New Beginnings,” the “Real Housewives” franchise, and “Keeping Up with the Kardashians” (just to name a few), it’s no secret that viewers have strong opinions about reality TV’s biggest stars.

The List surveyed 700 people across the U.S. to determine which reality television couple had the worst relationship, and while there were a handful of couples in the running, there was a clear winner. 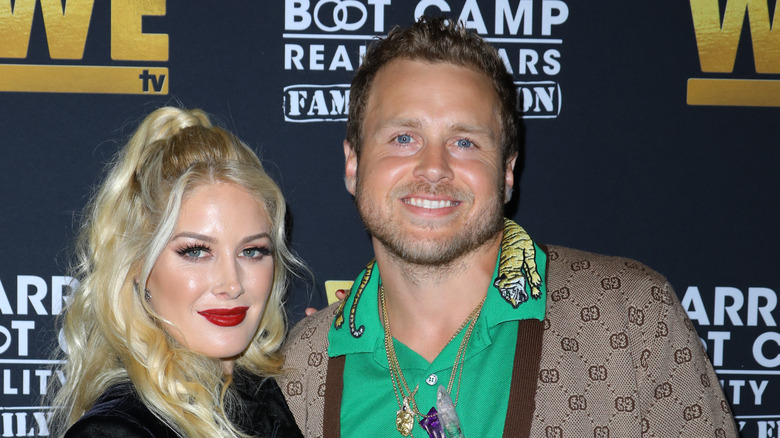 Over 27% of those polled agreed that Spencer Pratt and Heidi Montag were the reality TV couple with the worst relationship. Aside from their villain-like roles on the original version of “The Hills,” Montag and Pratt also made heads turn during their time on “Marriage Boot Camp: Reality Stars,” “I’m A Celebrity, Get Me Out Of Here!” and “Celebrity Big Brother” (via IMDb).

Currently, Montag and Pratt star on “The Hills: New Beginnings” alongside Brody Jenner, Frankie Delgado, Audrina Patrdige, Stephanie Pratt, Mischa Barton, Whitney Port, and more, and fans of the rebooted MTV series will know that the former “evil” reality couple has actually mellowed out quite a bit and live relatively normal lives – save for Pratt’s ongoing obsession with crystals, which he actually turned into a successful business (via HypeBae).

Other couples included in the poll were “Real Housewives of Beverly Hills” and “Vanderpump Rules” stars Lisa Vanderpump and Ken Todd, who came in a very close second with just under 27% of the vote; and country singer Jessie James and retired football player Eric Decker of “Game On,” who clocked in with 20% of the vote.