Tom Girardi's Firm Owes Money to Up to 'Hundreds of Clients,' Employees

New details about Tom Girardi’s law firm amid its liquidation have emerged, and it seems the legal drama is far from over.

Elissa Miller, the trustee who is investigating the assets of Girardi Keese for the firm SulmeyerKupetz PC, filed a report on Tuesday, April 13, claiming that the firm still owes at least $26 million in settlement funds to “anywhere from dozens to hundreds of clients.” Approximately $2 million of these funds are owed to plaintiffs from the Lion Air Flight 610 crash, which happened in 2018. A December 2020 lawsuit filed against Girardi, 81, and his estranged wife, Erika Jayne, alleged that the couple had embezzled the funds intended for the crash victims. 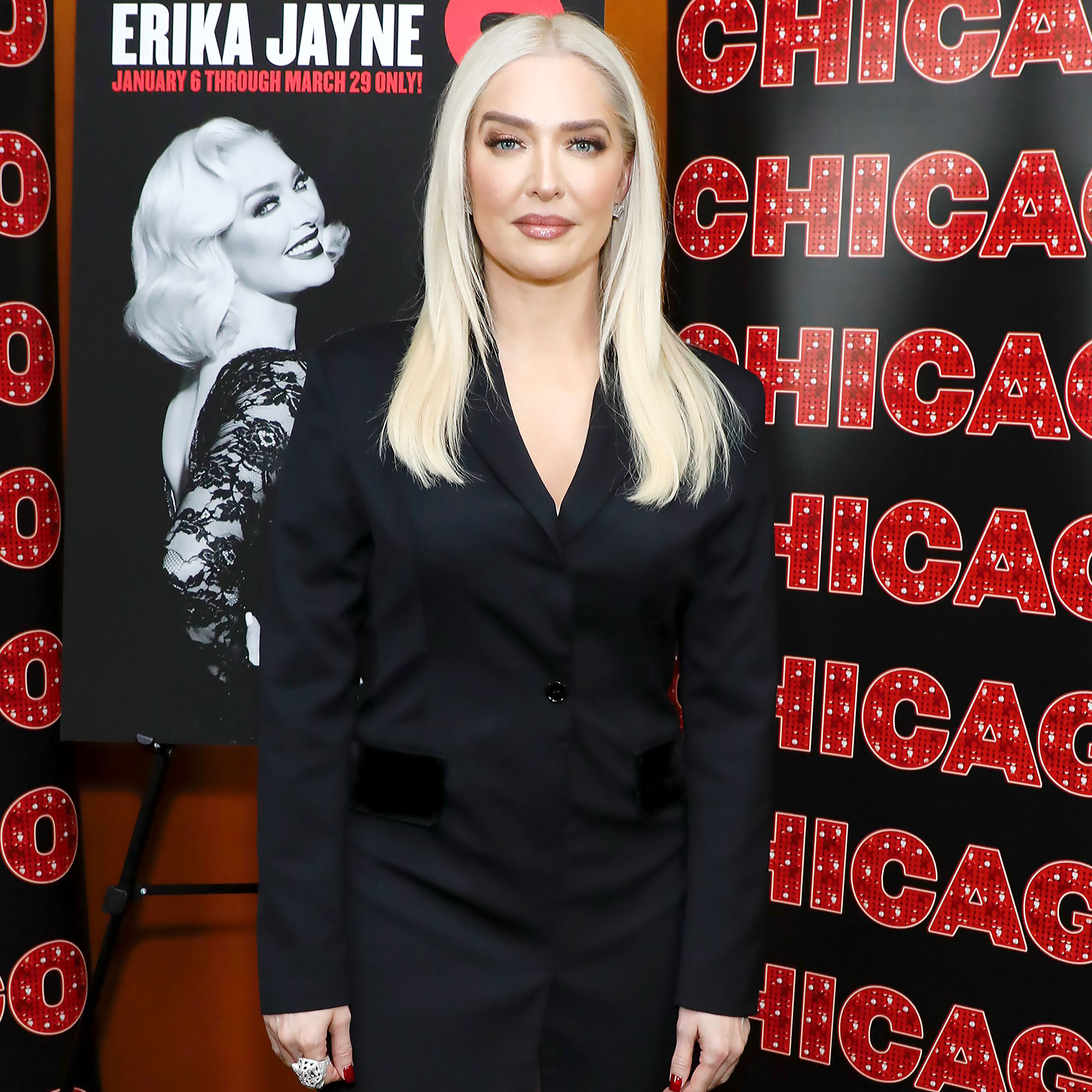 In addition to that $2 million, the report alleges that the firm still owes $11 million to a family who were victims of a 2010 gas pipeline explosion in San Bruno, California. Miller said it was “most distressing” to find “evidence that many cases had settled but the clients had not received the funds from the settlement,” and added that new claims for unpaid funds are coming in every day. Some of the firm’s other clients included victims of the 2018 Woolsey fire and more than 8,200 clients who had dealt with gas leaks in Southern California.

Mention It All! Real Housewives’ Legal Troubles Through the Years

In a trailer for the new season of The Real Housewives of Beverly Hills, Jayne, 49, claims that she did not have a “heads up” about any of the lawsuits that her husband was involved in. When asked by Kyle Richards if she knew anything about what happened to the Lion Air funds, the Pretty Mess author replied, “No one knows the answer but him.” 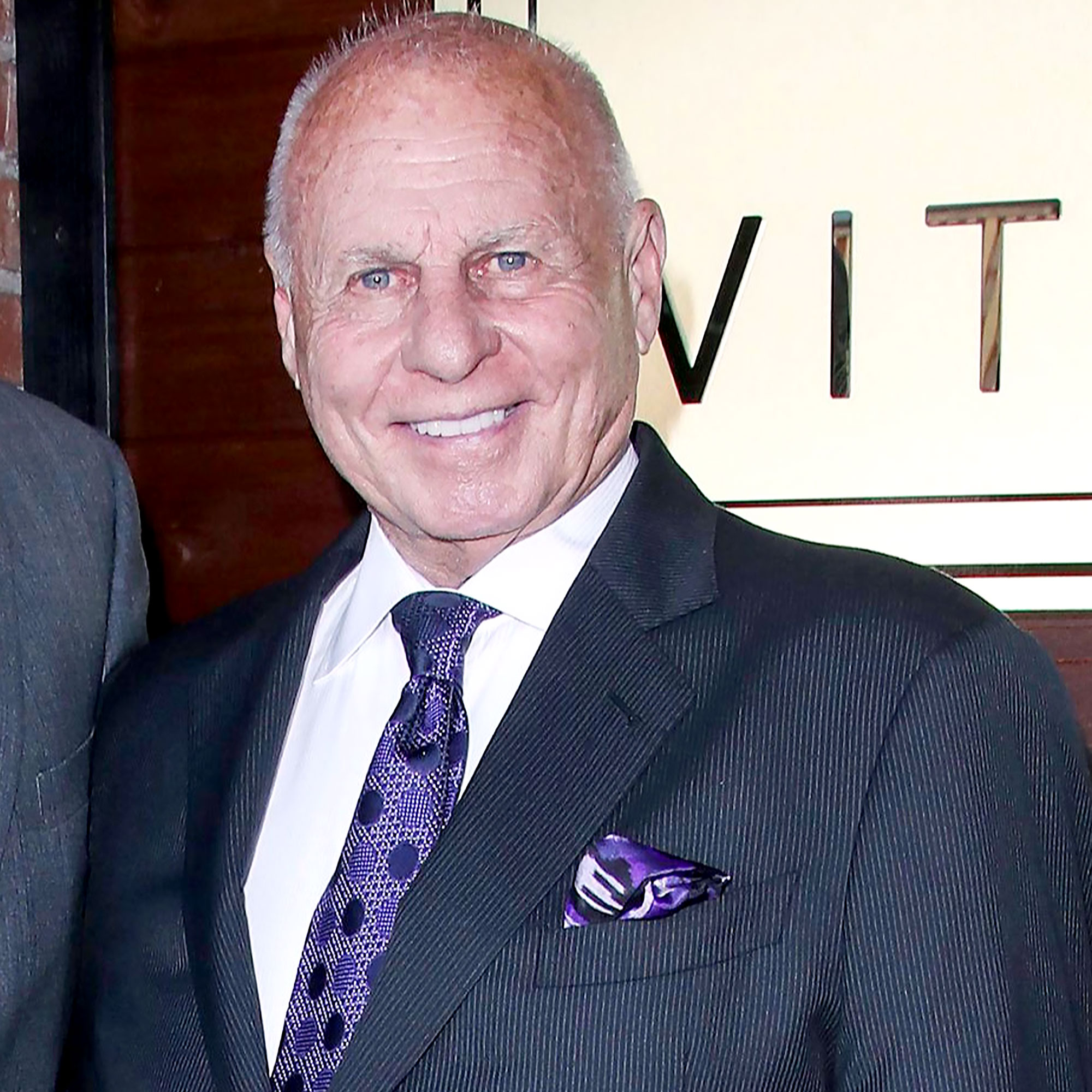 The trustee’s report also notes that the Los Angeles offices of Girardi Reese have file rooms “packed-to-the-gills” with “decades-old” case files, phone messages, canceled checks and personal correspondence “for attorneys long gone from the firm,” in addition to copies of any publications that featured Girardi or the firm. “It appeared that if a publication featured Tom Girardi or the [firm] on the cover or featured the [firm] in an article, [Girardi Keese] ordered cases of the publication,” the report reads.

Jayne filed for divorce in November 2020, citing irreconcilable differences. “After much consideration, I have decided to end my marriage to Tom Girardi,” she said in a statement to Us Weekly at the time. “This is not a step taken lightly or easily. I have great love and respect for Tom and for our years and the lives we built together. It is my absolute wish to proceed through this process with respect and with the privacy that both Tom and I deserve. I request others give us that privacy as well.”

A source told Us earlier this month that the reality star reached a “breaking point” while filming the upcoming season of RHOBH as Girardi’s legal issues and the couple’s divorce became such a big story line. “From day one Erika was, like, ‘I will tell my story, but you have to let me tell you myself.’ Then news kept coming out about all these legal issues Tom was involved in and it led to the girls wanting answers,” the source added. “They kept trying to stir up more drama on top of the existing drama Erika had going on in her personal life.”

The Real Housewives of Beverly Hills returns to Bravo Wednesday, May 19, at 8 p.m. ET.

With reporting by Marjorie Hernandez