Tom Hollander is well known on our screens, having featured in the Pirates of the Caribbean franchise. This week sees the actor back on our screens in the BBC drama series Us, but how tall is Tom?

How tall is Tom Hollander?

Tom, who is known for his roles in Pirates of the Caribean and Pride and Prejudice is reported to be 5ft 5 inches.

The actor has previously spoken of how his height doesn’t bother him.

He said: “Funnily enough I never thought of myself as being short. 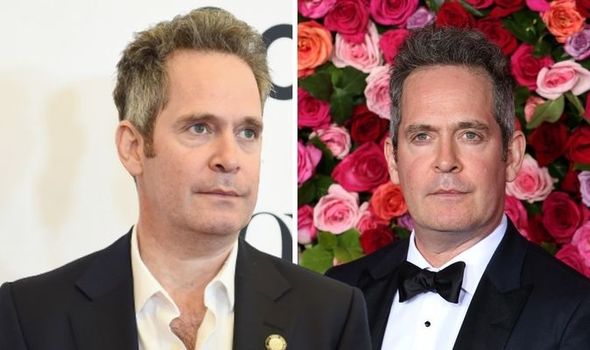 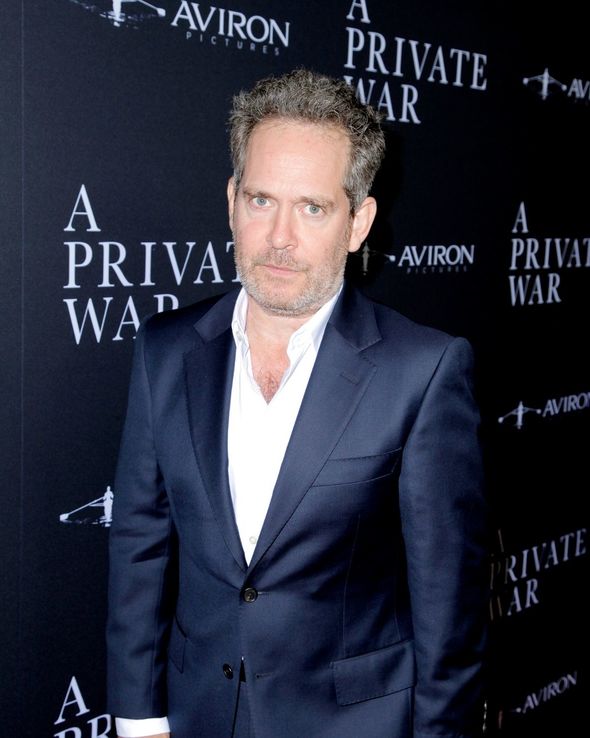 “Being an actor has made me much more conscious of it than I would have been otherwise.”

He later spoke of how while standing next to Tom Cruise, he realised he was shorter.

He explained: “We’re standing next to each other and he’s a good two or three inches taller.

“With Valkyrie, I was excited at meeting this short superstar and was horribly disappointed to discover he was perfectly average.” 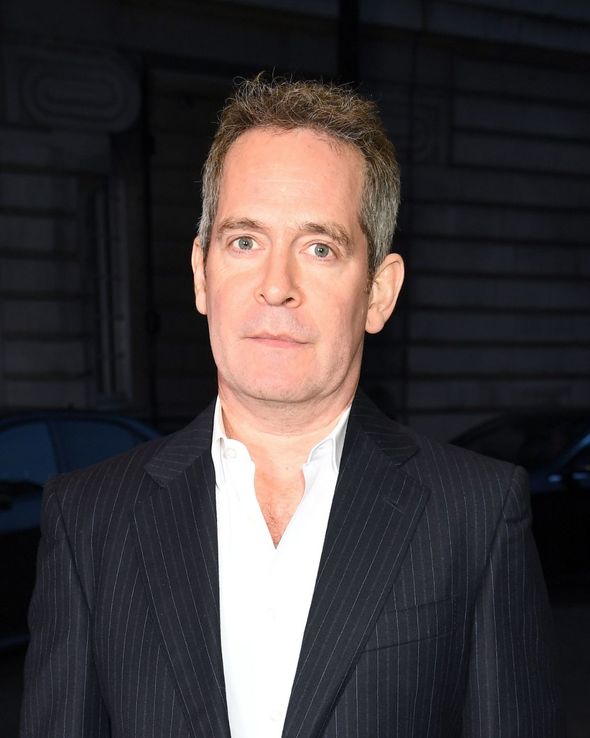 Tom has previously spoken of how his height has impacted his dating life.

He said in 2016: “I was quite a gregarious, confident, fun person, really.

“I just couldn’t understand why that didn’t work at school. It worked everywhere else.”

He went on to talk of how he was known as the “cute small one”.

He continued: “I had lots of female friends more than girlfriends. I was into them, but they thought I was the cute small one.

In a recent interview with the Telegraph, Tom spoke of how he tested positive for covid amid lockdown.

He said: “That was scary. I haven’t been that ill before. 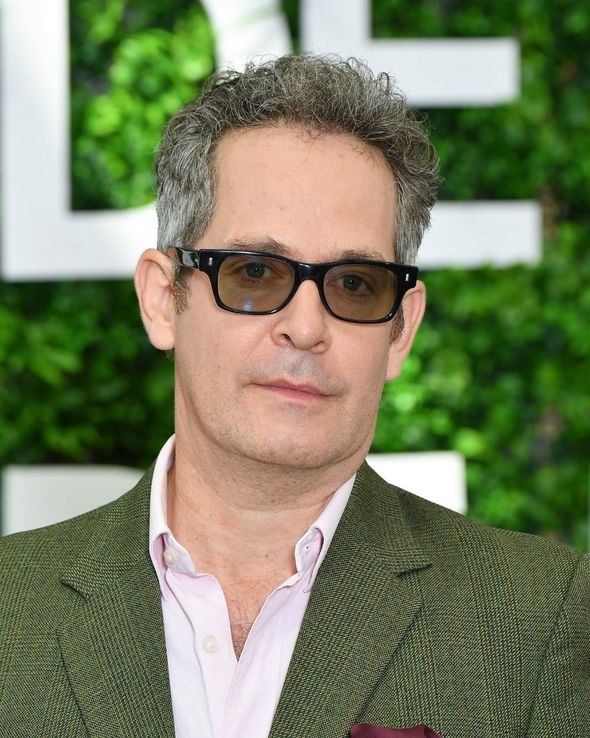 “I wasn’t in hospital, but I was determined to not go to hospital because at that point hospital was also scary.

“Then I turned a corner, but it takes a long time to recover from it. I was more scared by the recovery time.”